Believe it? New Fathers Are More Sleep Deprived Than Moms

Having a newborn drains some zzzz’s for both parents; there’s no doubt about it! But according to a new book, dads are the ones more sleep deprived. According to The Informed Parent: A Science-Based Resource For Your Child’s First Four Years, fathers are more fatigued from working “longer hours.” 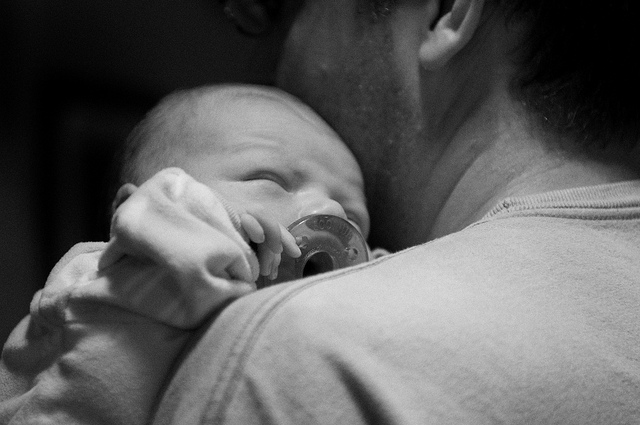 In one example, a 2004 study of 72 couples used wrist trackers during the first post-natal month to gather sleep activity. The studied showed that fathers had less sleep than mothers because the moms appeared to play catch-up during daytime hours when fathers (at work) were unable to do so. Is this true in your household?

Who’s more sleepy in your household? Tell us in the comments below!