Believe it or Not? New Study Finds Aging Makes You Happier 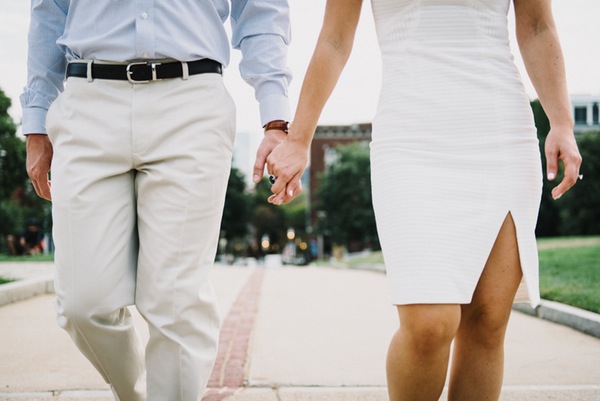 Move over 20-somethings, midlife is where it’s at. According to a recent study, people only get happier as they reach their 30s and 40s. While you might sometimes pine for those pre-child parties, the truth (at least according to science) is that putting that era in the rear view mirror means happier days ahead.

In a long-term study conducted by the University of Alberta, researchers analyzed data collected from a group of high school students and university students from the time they graduated until they reached their late 30s and early 40s. The data showed that the levels of life satisfaction increased steadily over time.

In other words, contrary to the popular belief that your greatest days are behind you, the truth is that most people are happiest in midlife. Sure, you may occasionally wish for those more carefree days, but it’s really not hard to see why midlife benchmarks — like more financial stability, Saturday nights in sweatpants, and adorable kids to cuddle with — make you happier than you could have ever imagined.

Do you agree with these findings? Tell us in the comments below!