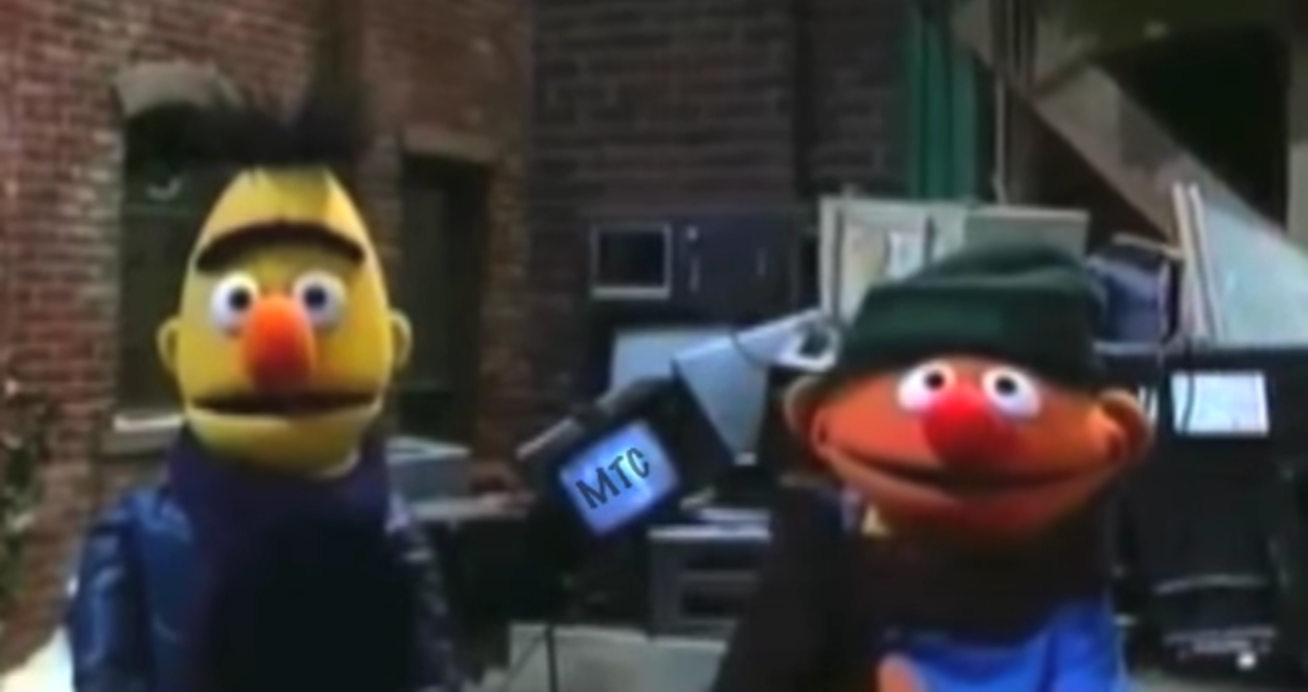 Who knew Bert and Ernie from Sesame Street would be the new Nate Dogg and Warren G? Known for his mashups on YouTube, Adam Schleichkorn (aka isthishowyougoviral) just released a Sesame Street and Regulate mashup.

“I almost bailed on it several times, but it was the most requested in the comments, and another one of the best rap songs ever, so I felt as if I had to give the people what they wanted” Adam said when posting this newest video.

If you’re looking to ‘regulate’ today, then watch and “mount up!”

What’s your favorite old school song? Tell us in the comments!