Summer is just around the corner, which means it’s time to start planning how you will spend all that quality family time. A trip to a theme park is always high on the vacation bucket list, but it can also blow your entire summer budget. A new survey ranks the best amusement parks that offer the most entertainment for your money.

HomeToGo, a vacation rental listing site recently evaluated 45 of the most popular theme parks in the US and used their findings to compile the 2018 Amusement Park Price Ranking. The list ranks the 45 parks in order from most affordable to most expensive and some of the rankings might surprise you. Taking the least costly number one spot is Cliff’s Amusement Park in Albuquerque, New Mexico with a total cost of approximately $60 for one adult. The cost includes the price of the ticket and nearby accommodations for one night.

While it might not surprise you to learn that the uber-popular Disney theme parks were not among the top cheapest amusement park destinations, they were not the absolute most expensive either. That award went to Universal Studios Hollywood, which was ranked the most expensive of the 45 parks on the list, with an average total of $267 per day for an adult.

Here are the top ten least expensive amusement parks according to the report:

In order to determine the rankings, HomeToGo analyzed each park on several factors including the cost of a single adult ticket, the price for parking and the cost of a meal, which was averaged by the selection of a cheeseburger, fries and fountain drink. The ranking also included the cost of accommodation for one based on a 4-person occupancy. See the complete list of amusement parks here. 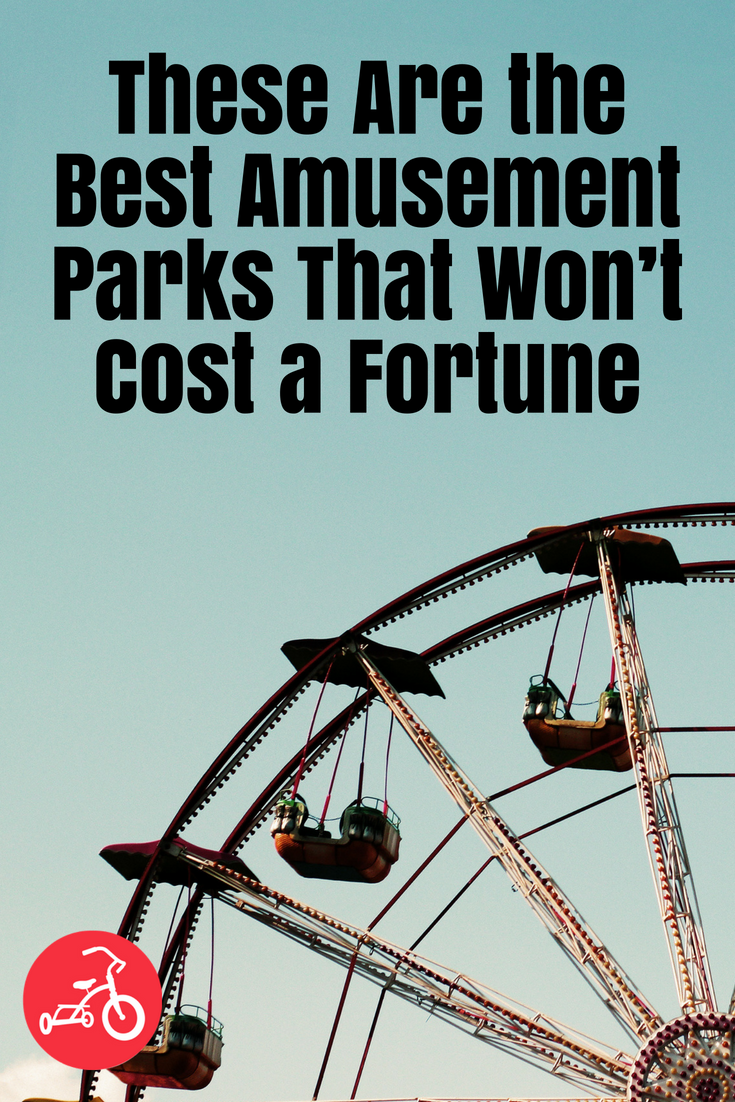