The summer’s here, and you’re already half-way through the year. Without big-screen blockbusters showing in crowded commercial cinemas, you may not have noticed the fab lineup of recently released kid-friendly flicks. If you’re not sure what to titles to add to your family’s at-home film fest, check out the best kids movies of 2020—so far.

The Call of the Wild

Harrison Ford stars in this PG adaptation of the literary classic. The live-action film is the story of a man and his dog—and some pretty amazing adventures. Find The Call of the Wild on Prime Video, Apple TV, Vudu, Microsoft, Movies Anywhere, Google Play, Fandango Now and YouTube. 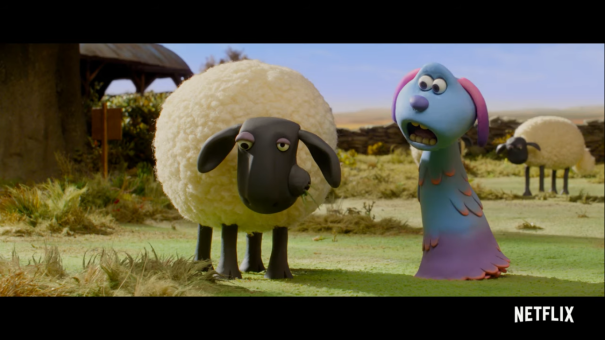 A Shaun the Sheep Movie, Farmageddon, is the G-rated Netflix original flick fans of the beloved animated sheep will flock to. This alien-inspired movie is perfect for parents too!

Are you looking for the best kid movies on Netflix? The Willoughbys is a Netflix original, released in 2020! The PG-rated movie tells the story of four sibs who plot to send their parents away. Voiced by some serious star-power, such as Will Forte, Maya Rudolph, Ricky Gervais and Alessia Cara, you can stream this animated movie here.

The beloved pup is back for a 2020 update. Scoob! gives your kiddo the chance to see how the animated pup and his BFF shaggy first met. Your fam can catch Scoob! (rated PG) on Prime Video, Fandango Now, YouTube, Vudu, Xfinity, Google Play, Movies Anywhere, Redbox, Direct TV, My Dish, Microsoft, Row8 or Apple TV.

Sonic is back in the much-anticipated 2020 film. The PG flick stars James Marsden and Jim Carrey. When it comes to movies for kids, the beloved blue hedgehog is the perfect pick for older children and tweens. Watch Sonic the Hedgehog on Blu-ray or 4K Ultra HD, or stream it on Prime Video, Google Play, Vudu, Fandango Now or Apple TV. 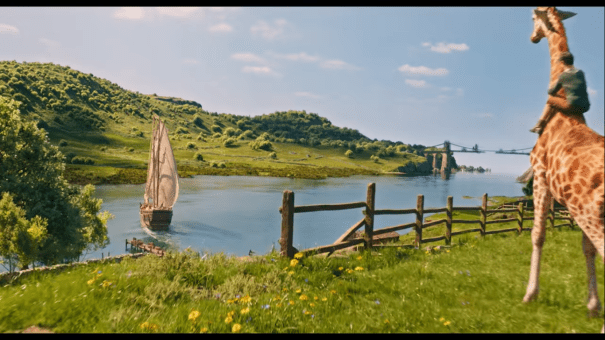 Older kids will get a kick out of this animal-centered live-action flick. Dolittle (rated PG) stars Robert Downey Jr. as the famed doctor and veterinarian in this updated version of the classic tale. Watch Dolittle digitally on Prime Video, Fandango Now, iTunes, Verizon FIOS, Xfinity, Vudu or Google Play. 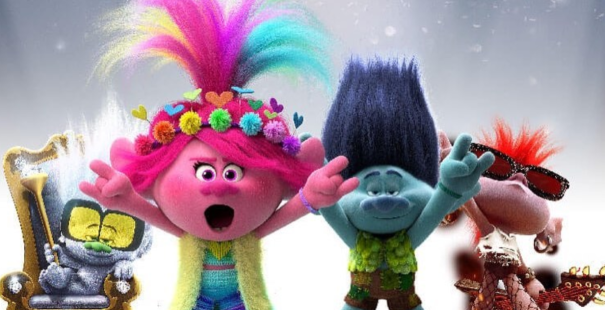 This Disney Pixar animated flick features the story of two teenage elf brothers and their magic-filled quest. Starring celebs such as Tom Holland, Chris Pratt, Octavia Spencer and Julia Louis-Dreyfus, Onward is rated PG. Catch the adventure on Blu-ray, DVD, or screen it on Disney+.

Free Online Math Resources for Kids of All Ages