This Is the Best Time to Go to Toy Story Land, Thanks to This Insider Tip

This summer, Disney Hollywood Studios in Florida finally opened Toy Story Land, and it was met with tons of excitement––a.k.a. tons of people and lots of long lines. Kiddos finally get to meet their fave Toy Story characters and indulge in themed foods and rides, but only if they’re willing to wait for it. Wondering how to beat the lines at Toy Story Land? Read on!

The insider’s tip to beating those long lines in the middle of the day is to take advantage of Disney Early Morning Magic. Starting Sep. 17, guests will be able to take advantage of early park admission (plus breakfast) and get access to all the land’s attractions and photo opps with characters! 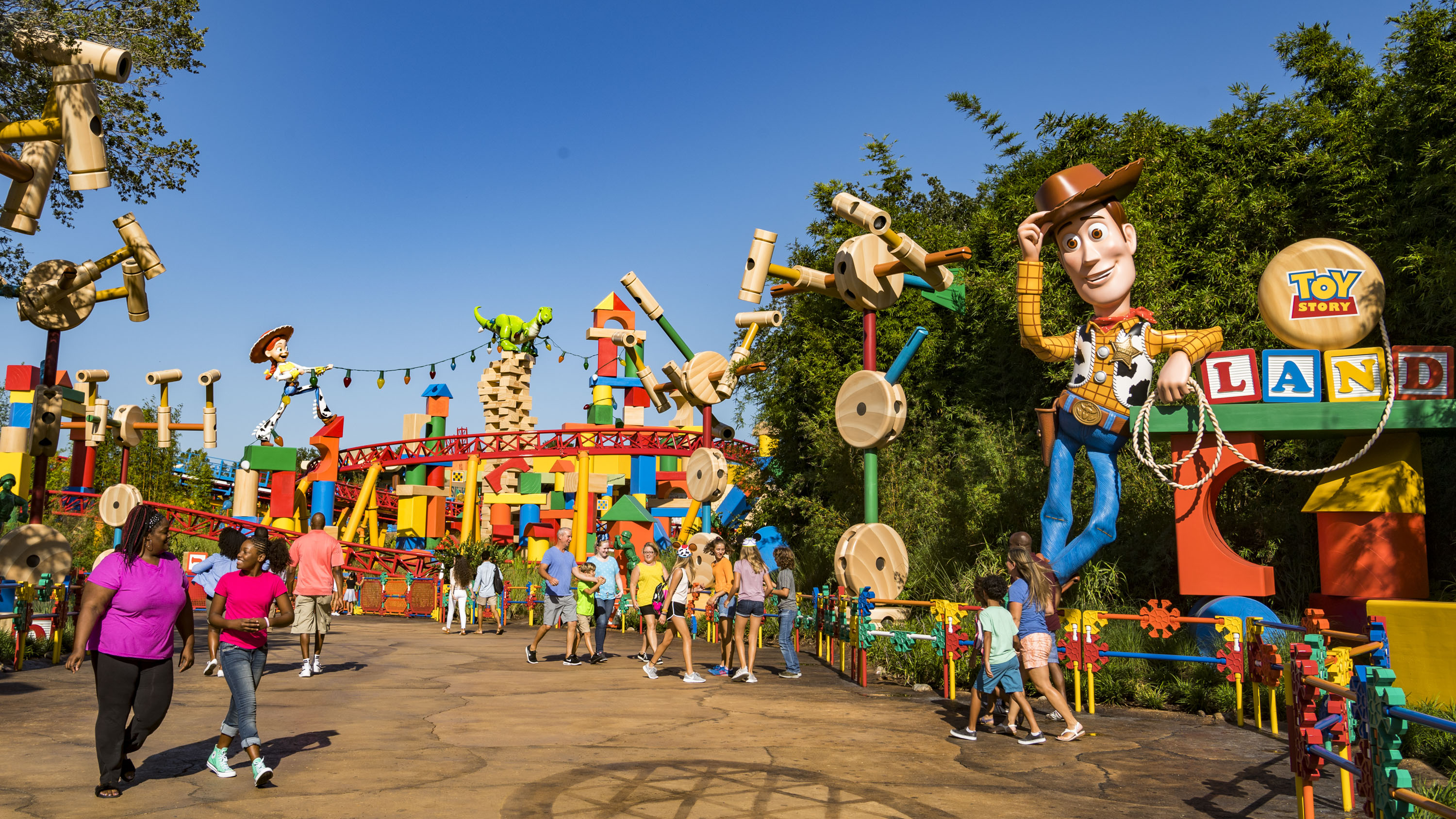 Some families will consider the extra cost to be money well spent when you consider that waiting in long lines with small children can be a deal breaker that causes you to miss out on the attractions entirely. Early access could mean some very special memories that end up being priceless in the end. 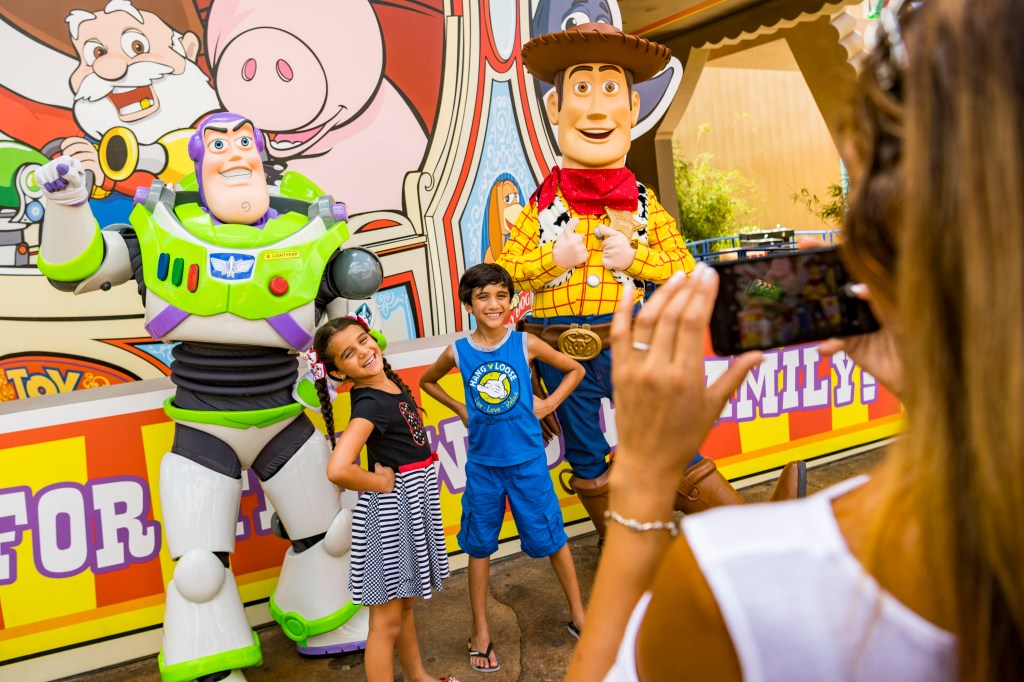 While getting in early comes at a price, you do get to eat your weight in the continental breakfast which includes basics like yogurt and fruit and larger dishes such as avocado toast and fried chicken. Oh, and the cronut that comes with each meal!

Guests will get to roam the park from 7:30 to 8:45 am before anyone else, and then enjoy breakfast from 8:30 to 10 am outside the land. Kids can expect to run into Buzz, Woody and Jessie while they are enjoying short lines before the rest of the general admission ticket holders arrive.

Also available in September is Disney Early Morning Magic—Fantasy Land and it’s $10 cheaper! This option is available Sundays and Tuesdays at the Magic Kingdom.

Get Your Halloween Spirit On with these “Hocus Pocus” Spirit Jerseys

Red Tricycle > Things to Do > Attractions > This Is the Best Time to Go to Toy Story Land, Thanks to This Insider Tip