A vacation at the Magic Kingdom can be a major event with memory-making that lasts a lifetime, but if you want to avoid those memories of waiting in mega-long lines all day, it can be helpful to plan your trip around the best times to visit Walt Disney World. 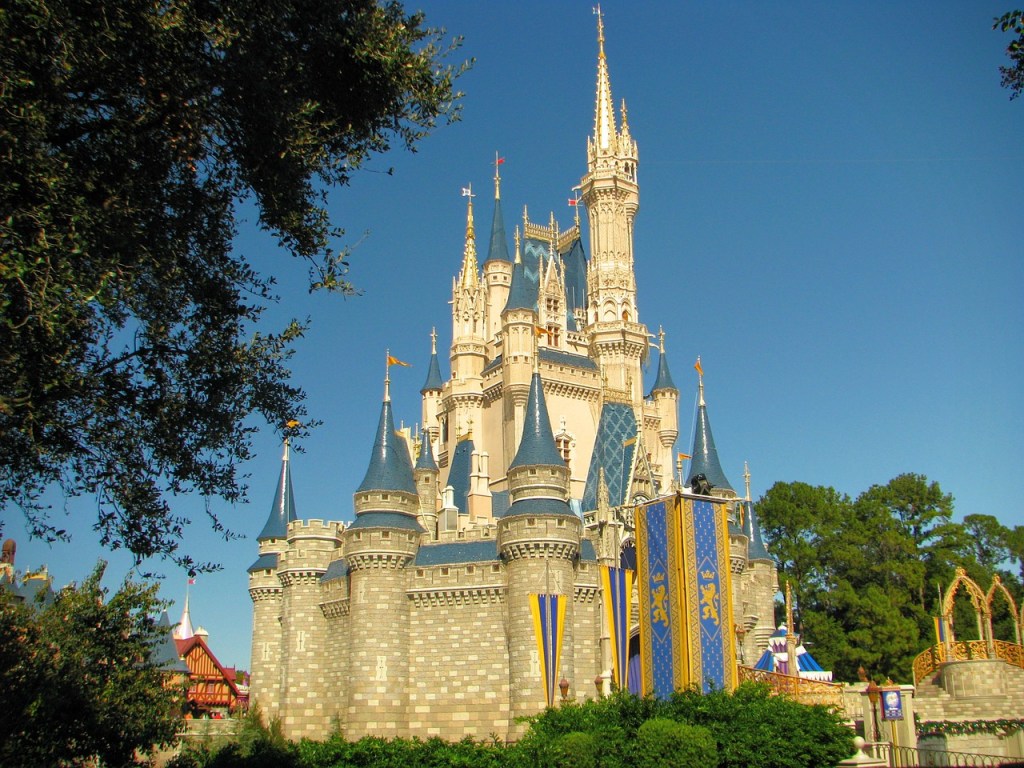 According to a local news report from WFTV 9 ABC News in Florida, there are a few times during the year when Walt Disney World is a little quieter than others. Although Disney does not reveal attendance numbers to its theme parks, WFTV was able to estimate attendance based on the line wait times for specific days. For example, the average wait time for the Peter Pan attraction, one of the most popular rides in the park with one of the longest wait times, was 74 minutes in high season. During the month of September that time dropped to 49 minutes. 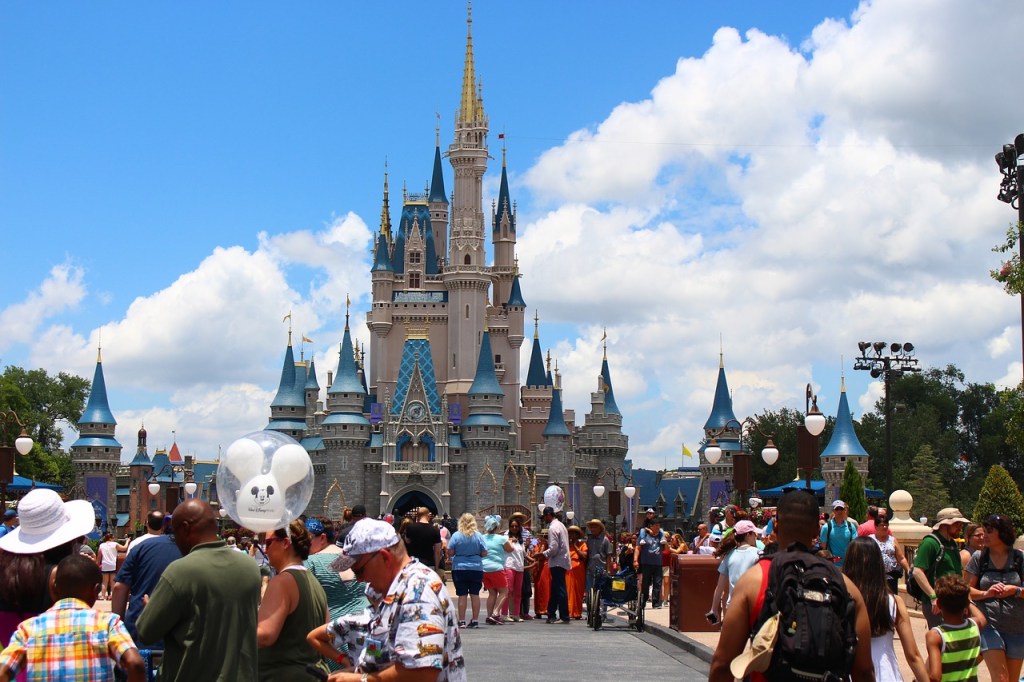 “September is the one lull after the end of summer and the start of Halloween and convention season, which makes it a great time to go, especially on weekdays, and even weekends in September aren’t that bad,” Rick Munarriz, with The Motley Fool told WFTV.

With many new attractions opening soon, like the Toy Story and Star Wars lands, even the small September lull could be a thing of the past. So if you’re hoping for less crowds, sooner might be better than later regardless of the month.

Do you have a Disney vacation planned this year? Share your thoughts on park crowds in the comments below. 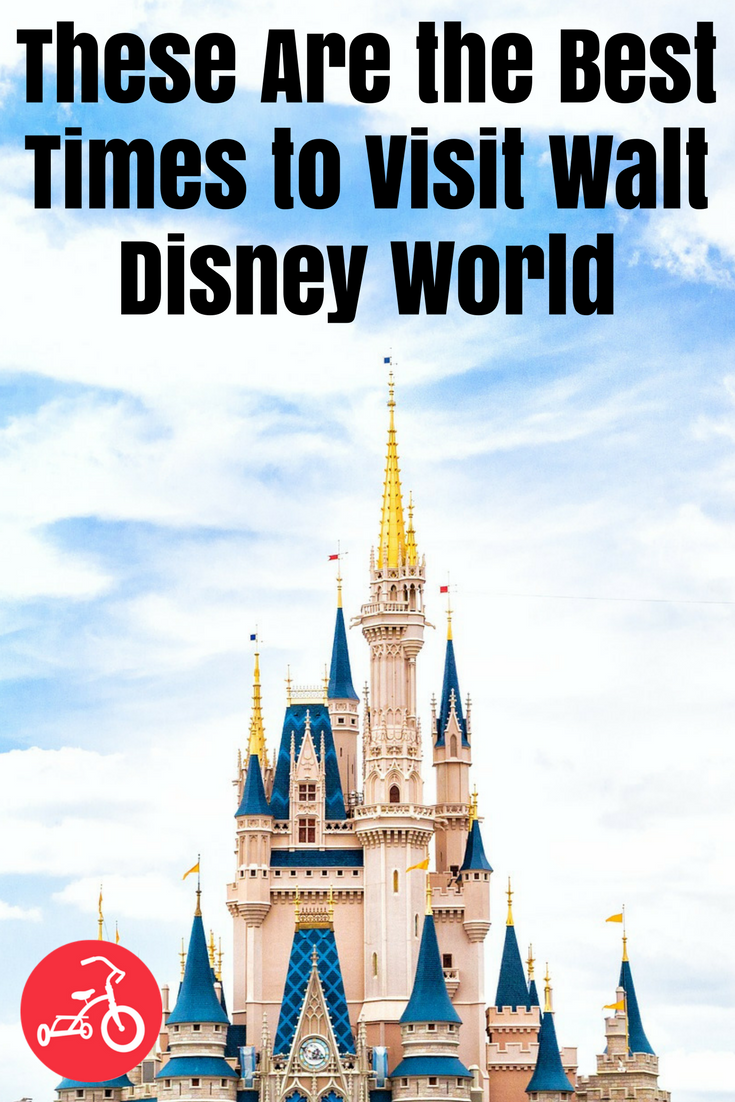