The 2017 Best Toys of the Year, According to Good Housekeeping 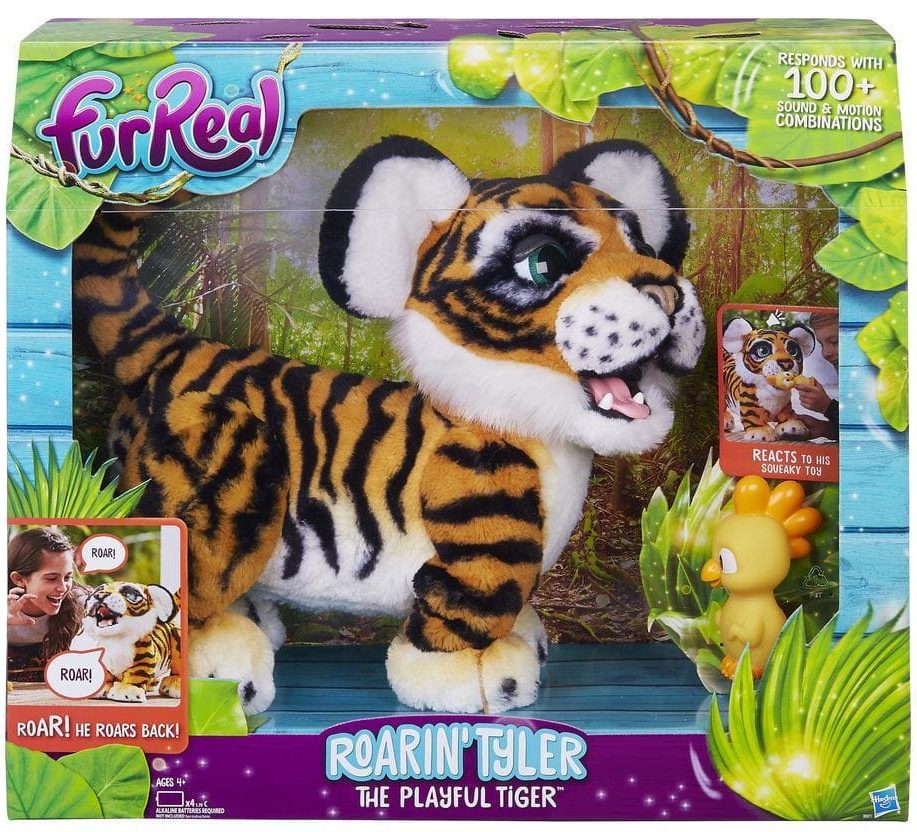 It’s that time of year again. The time when we all start putting together those all-important holiday gift lists. The kids are whispering what they want. Okay, so they’re actually shouting it. Over and over and over again. If you want to know what’s in, what’s hot and what’s fun, but still safe, Good Housekeeping recently released their “Best Toy Awards.” And we’ve got the results for you.

Good Housekeeping didn’t just guess when it came to picking their “best” toys of the year. Nope. They put in plenty of thought. Before doing anything else, they made sure that each toy on their list met Consumer Product Safety Commission standards. They even created toy tests, making sure that the playthings didn’t pinch, have sharp edges, wouldn’t shatter into a zillion tiny pieces and wouldn’t pose a choking hazard.

The safe toys were then given to nearly 100 children, ages 1 through 13. These lucky kids got to test the toys and pick their faves.

What’s on your child’s wish list this holiday season? Tell us in the comments below.