Best TV Shows to Watch with Your Family 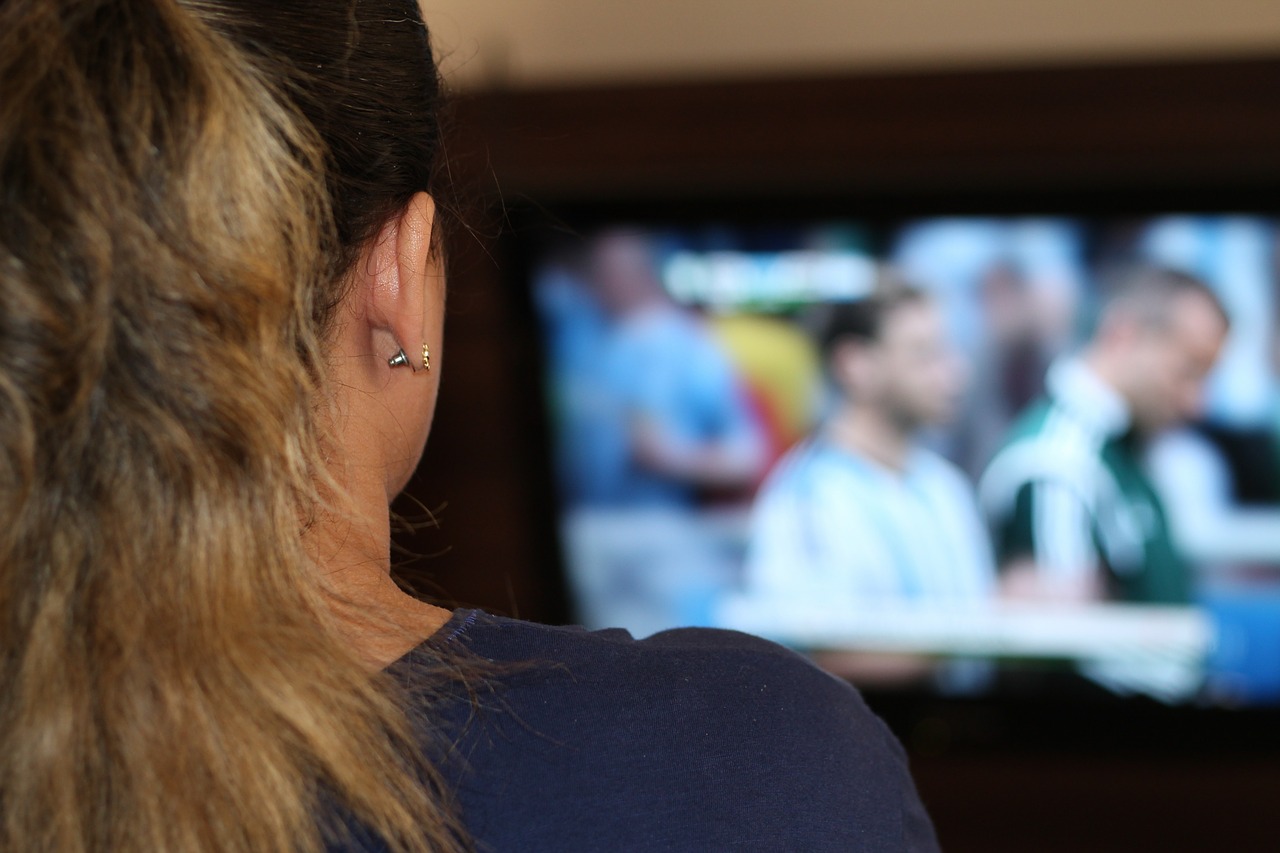 The internet and television channels are competing with each other to provide a treasure trove of entertainment. There are shows and movies for all tastes and all ages. And even then, finding a show that caters to all tastes and all members of the family is not easy. No worries. I have rounded up a list of 10 TV shows that you can watch with your entire family. They are some of the best shows that provide hours of fun and entertainment.

Mike Brady has three boys and Carol Martin has three girls. The program shows how they unite and come to live together in one big family along with their housekeeper Alice. Their union creates an iconic American family rooted in values such as love and acceptance.

Why I love it

Well, who doesn’t want to live in a big family full of love? Brady Bunch portrays the ups and downs of living in a big family and proves that big families can be full of fun and love.

This popular show is in its 7th season. It is about the three branches of a big family and shows how they face the trials and tribulations of life in their unique ways.

It is hilarious and inclusive.

This is a girly series that follows a single mother and her brilliant daughter. The mother and the daughter banter better than anybody else and provide wholesome entertainment for the entire family

Why I love it

Gilmore girls provide that perfect Netflix time for mothers and daughters.  If you live in a country where Netflix is restricted, you can use a VPN to access it.

They may be oddly macabre, but at the same time, they are extremely loving. The Addams Family has some of the most eccentric characters of the television.

We like it because it has surrealism and American family drama in the right doses.

Full House is the story of Danny Tanner and his three daughters. He is a widower struggling to raise his children. He then seeks the help of his brother-in-law Jesse ad his friend Joey.

We like it for the issue resolutions at the end of each episode.

Kevin Arnold reflects on his eventful journey from adolescence to adulthood. The flashbacks portray his life in the 60’s and 70’s. The show deals with the period of social turbulence in the late 60’s and early 70’s.

The Cosby Show follows the everyday struggles and triumphs of a highly successful Afro-American family.

The show is a classic sitcom of the 80s.

It is a story of five siblings who are forced to find their own path in life after the tragic death of their parents. Party of Five breaks from the mould of a typical family TV show.

It is all about loving your sisters and brothers.

This is another classic show from the 80s. Steven and Elyse Keaton are ex-hippies and life partners. They have two sons and two daughters and the story follows their lives.

Michael J. Fox stars in the show as a teenager and that is a good reason to love it.

Doogie Howser, a teenager, has to deal with the usual struggles of growing up. He wants to be a doctor; he has a girlfriend and he also enjoys spending time with his friends.  How he handles the pressures and demands of his life forms the crux of this TV show.

Doogie is a social activist and a crusader for justice. He wants to tackle issues ranging from AIDS to sexism.

Watching TV with your spouse and kids is a great way to spend some quality time together. The list of shows given here will appeal to a wide range of viewers and have the right mix of humour and sentiments. Watch them on the weekend with your children.

ABOUT THE WRITER Melinda Heffernan
Uphours

Melinda Heffernan is a writer at Uphours.com. She likes to cover stories in careers and personal development. When not working, you can find her online chatting with her friends or reading parenting blogs.
Red Tricycle > Spoke Contributor Network > Best TV Shows to Watch with Your Family