Where Is the Best Place to Raise a Family in America?

Ever wonder where in America is the best city to raise a family?. Well, we have answers for you! Livability.com recently released its list of the 10 Best Places to Raise a Family, and you need to see if your hometown made the cut.

Even if your city isn’t in the top 10, it’s probably still a winner in your eyes. But just in case you’re considering a move—or feel the need to scratch  a competitive itch—check out which locales made the list. 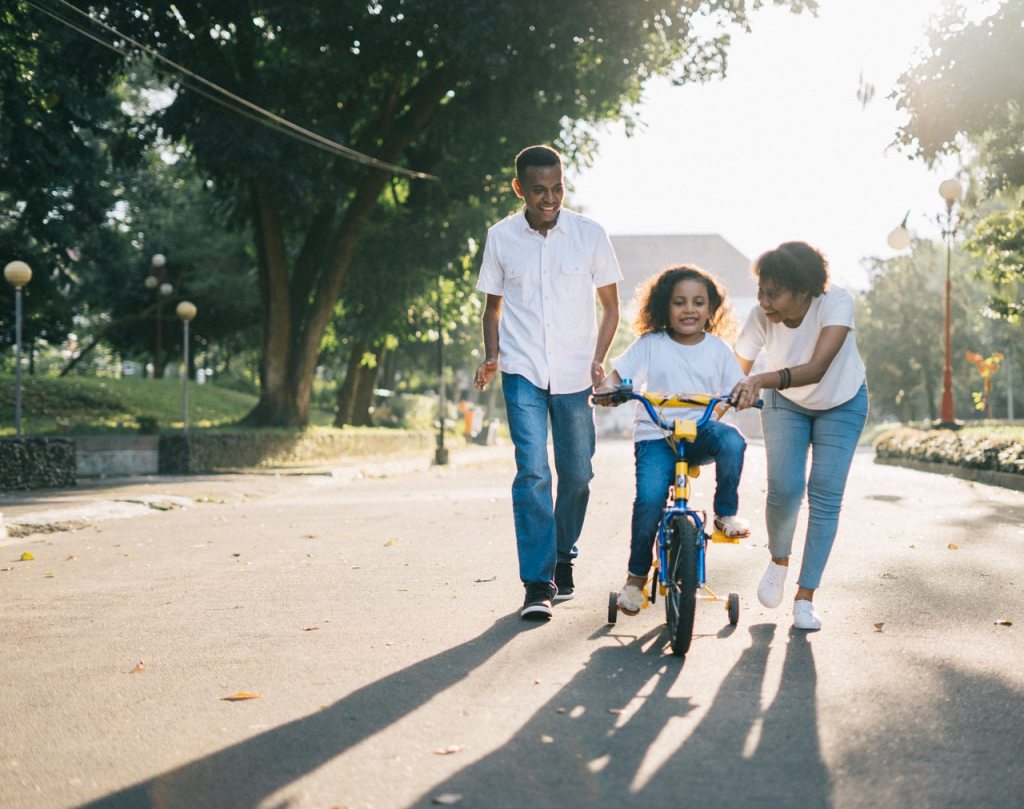 After analyzing data from 2,000 cities, Livability.com looked at everything from the number of potential playmates, quality of public schools, measures of children’s health, affordability of housing and transportation, cost of childcare, number of daycare/park/library options, walkability—and, just for funzies—the number of candy stores.

Don’t expect to see some of the biggest cities in America on this list. According to Livability.com’s Managing Editor, Winona Dimeo-Ediger, “This year’s Best Places to Raise a Family list highlights some famously family-friendly cities and some gems you might never have heard of.”

And the winners are…

Whether you love a totally walkable town or you’re just into cities with cool candy, these are must check-out places for families who are on the move!

This State Is Home to America’s Greenest Cities. Where Does Your City Rank?

How Much Does It Cost to Raise Kids in the US?

Does Whole Foods Deliver to Your City?

Red Tricycle > In the News > Work, Travel & Life > Where Is the Best Place to Raise a Family in America?