Over 71 percent of women with children under 18 are in the workforce or looking for a job, according to the U.S. Bureau of Labor Statistics 2017 data. Whether you’re already employed or are just starting to search, we’ve got the best and worst states to live for working moms.

WalletHub recently released their Best & Worst States for Working Moms survey and what they found may change your mind if you’re about to make a major move. The smarties at WalletHub looked at 15 key metrics, such as median salary and daycare quality, before coming up with the winners and the…um, losers? 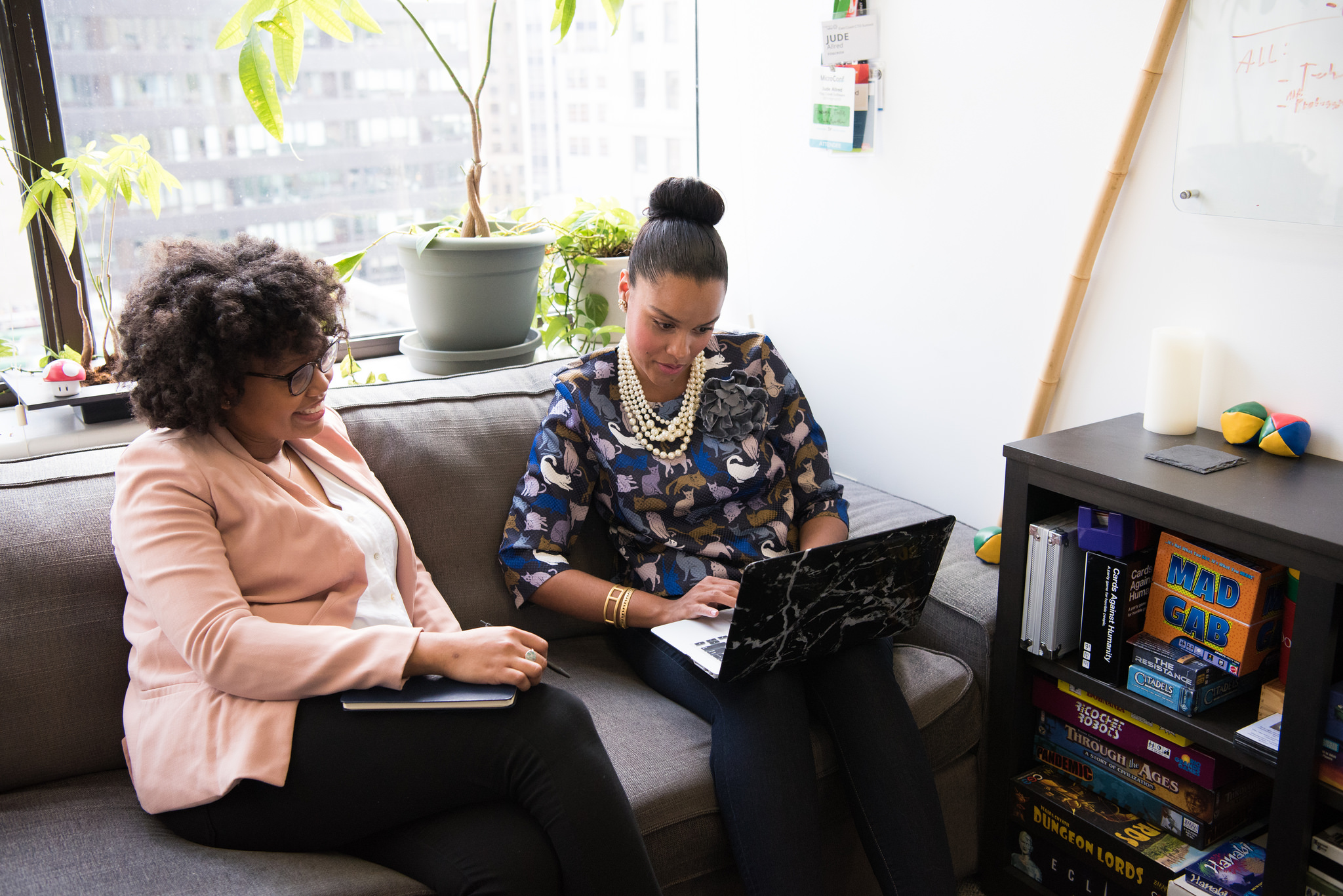 And now for the worst:

The list doesn’t just include the best/worst states in general. It also covers specifics for each metric used. This means that there’s a state-by-state ranking of important-to-mamas info such as “Best Day-Care Systems” and “Lowest Child-Care Costs.” Visit WalletHub for the full list!

Working Mothers Are NOT Failing Their Children, New Science Proves

Being a Mom is the Same As Working 2.5 Full-Time Jobs, New Study Finds