It’s time to plan your 2019 family vacay—and the House of Mouse is in your future. So when are the best times to visit Walt Disney World? Here are some insider tips along with info about Disney Parks’ changes to its ticketing system.

If only Disney World sold one ticket at one price all year long. But alas, it isn’t that simple. Here’s the good news—Disney’s ticketing system gives you the chance to score lower-priced tickets at some points in the year. It also provides you with plenty of buying options, including flexible and multi-day tickets. 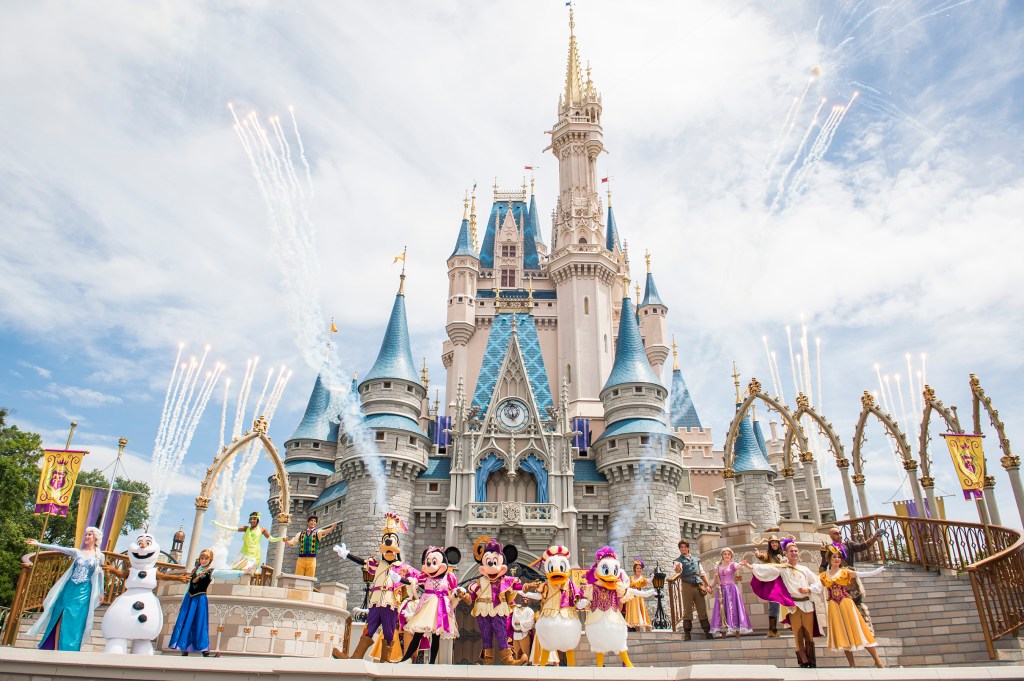 As of December 2018, a “1 Park Per Day Ticket” starts at $109 for one day (for kids ages 10 and up and adults). The more days you buy, the lower the price drops. The price also depends on your visit dates.

According to Travel and Leisure, January, February and mid-August all generally offer the best deals when it comes to the lowest-priced park tickets—at least for visitors buying three-day passes. These times also tend to bring in lower crowd numbers, which of course means less time waiting in line for all your favorite rides.

Along with these times, September also tends to have lower prices than other months. Of course, the kids are back in school by this time—but there’s no shame in skipping school for a family vacation. If they can take a few days off or you have little ones who aren’t in school yet, this is a prime Walt Disney World travel time.

Avoid peak travel times, such as holidays and the beginning of the summer. You won’t find these kinds of discounts in June or during one of Disney World’s busiest days: Christmas Day.