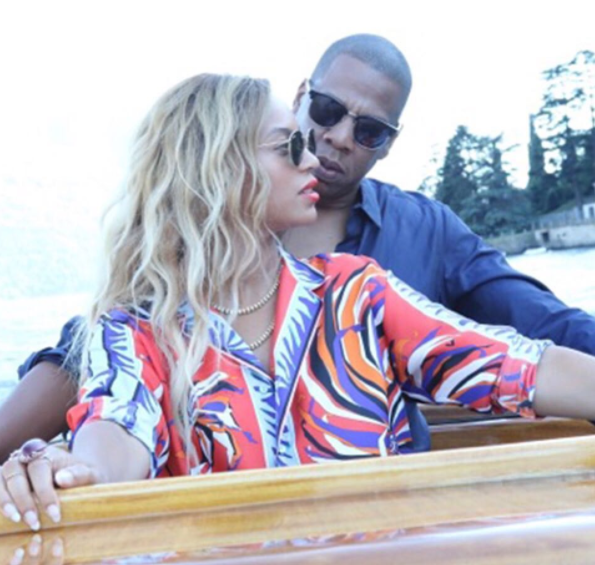 Blue Ivy is no longer the only unique name in the expanding Carter household. Beyonce and Jay-Z have reportedly named their twins and the selection is pretty poetic.

TMZ is reporting that Beyonce and Jay-Z’s twins are named Rumi and Sir Carter. While the couple has not made an announcement themselves, the report is based on the fact their company officially filed for a trademark, (which covers items, like clothing, teething rings, and rattles) on the names this week. A move the couple also made with Blue Ivy, and other celebrities, like the Beckham clan, have notably done as well.

According to TMZ, the names are an homage to a 13th century Persian poet named Rumi, while Sir is reference to a line in one of his most famous works:

“Bring the pure wine of
love and freedom.
But sir, a tornado is coming.
More wine, we’ll teach this storm
A thing or two about whirling.”

We’d expect nothing less than perfect poetry from this power couple.

Do your kids have a special story behind their names? Share yours in the comments.