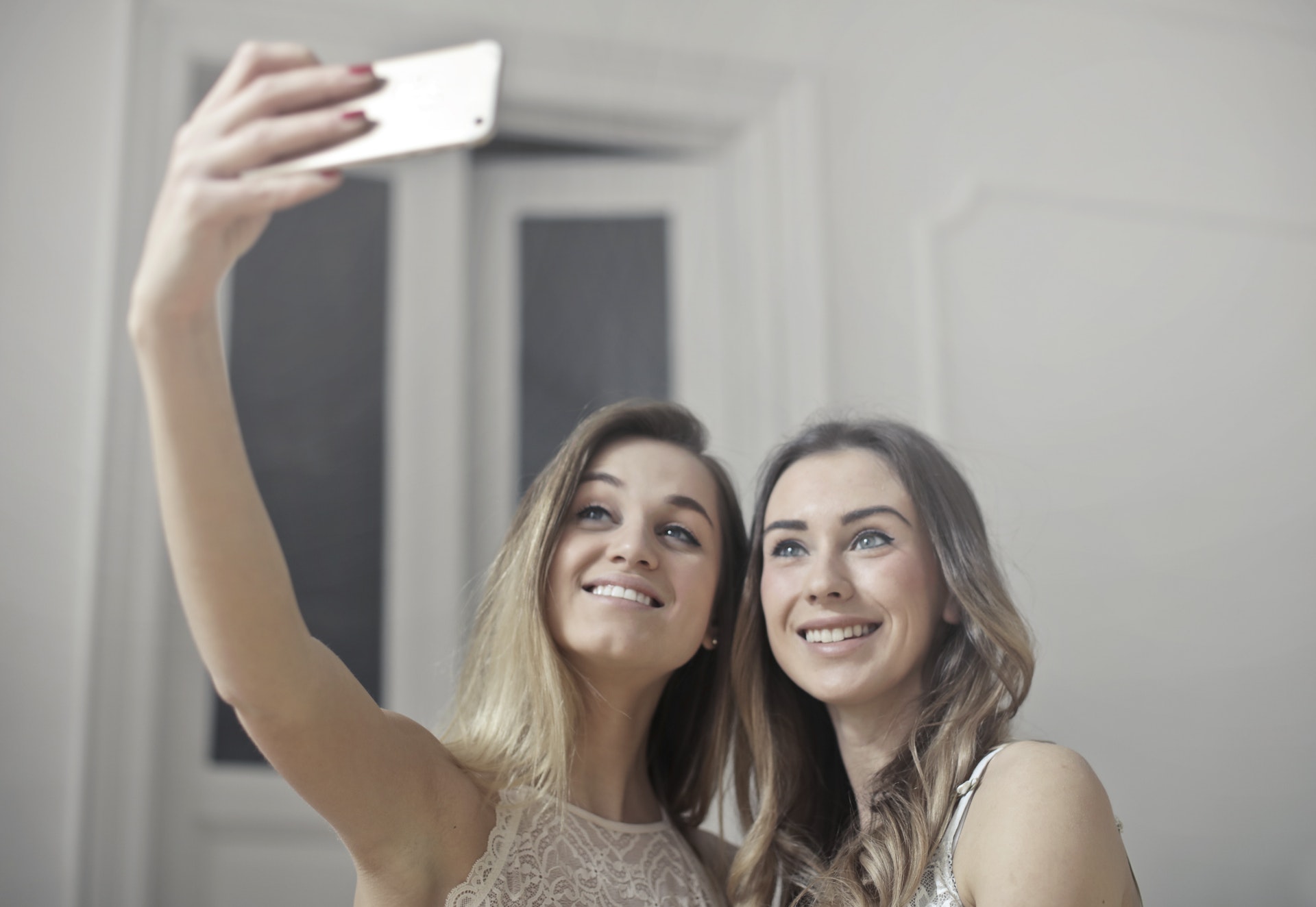 Like most parents I know, I finally gave in to my teens’ requests for smartphones a few years ago. Then I regretted it almost immediately as they started spending an inordinate amount of time glued to their screens.

Later on, I found out that they’d joined different types of social media and my anxiety went up a notch. I worried about the effect social media would have on their lives, I agonized on whether I should limit their screen time and became anxious about cyberbullying.

I did my research, talked to other parents and even consulted their school counselor. Finally, I thought I had teens and phones all figured out.

How wrong I was.

Through watching and talking to my teens, I discovered that I wasn’t as “in the know” as I thought I was. My kids helped me debunk the below common myths about teens and their phones.

1. Teens are addicted to technology.

It’s no secret that smartphones have become ubiquitous in teens’ lives. Even teens themselves think they spend too much time on these devices. However, as my daughter told me, teens are not addicted to tech but to their friends. Phones only provide an easy and convenient way to stay in touch with their peers, allowing them to connect, share, receive support and other forms of emotional validation that most teens crave.

2. Technology is just fun and games.

I used to think that devices were a huge waste of time until I was clued in by my son. He showed me how his phone helps him do research for schoolwork and how he uses some apps to express himself through writing. That’s when I realized that when used safely and correctly, apps and tech can enhance learning.

3. Teens use confusing acronyms to hide their mischief from parents.

I once came across an article warning parents about all the confusing acronyms teens use, some of which were shorthand for sex, drugs or alcohol. After that, I resolved to be hyper-vigilant until one of my daughters pointed out that while teens do use acronyms, it was all in good fun between friends and rarely was there any ill-intent behind it.

Cyberbullying is a serious issue among teens. Unfortunately, I was so focused on it that I forgot to pay attention to other issues my teens needed help with. These included things like pressure to share nudes, sexting, how to handle communicating with a crush, how to deal with being bombarded with hundreds of texts from your best friend or boyfriend, etc.

5. Teens use anonymous apps to share inappropriate “secrets” with others.

Finding out that there were apps out there that allowed teens to anonymously share secrets seemed like a recipe for disaster. I thought these apps would help promote bullying and would be filled with unsuitable content.

Raising these concerns with my son led to a lively discussion where I found out that anonymous apps like Whisper were indeed a thing. However, as it so often happens, lots of people flooded these apps and made them weird, so they eventually went out of st‌yle.

After talking about the dangers lurking online, I eventually decided to trust my teens. Instead of always suspecting the worst, I learned to question what they were using their phones for and maintained an ongoing dialogue about the benefits and hazards of technology.