Is your baby bilingual? Whether they learn one language or two, new research shows babies prefer infant-direct speech (a.k.a. baby talk) over mature adult communications.

Research from UCLA’s Language Acquisition Lab and 16 other global speech labs looked at infants’ interest levels when they were exposed to two different languages. The study, published in the journal Advances in Methods and Practices in Psychological Science, took place across four continents and included 333 bilingual and 384 monolingual babies ages six to nine months and 12 to 15 months. 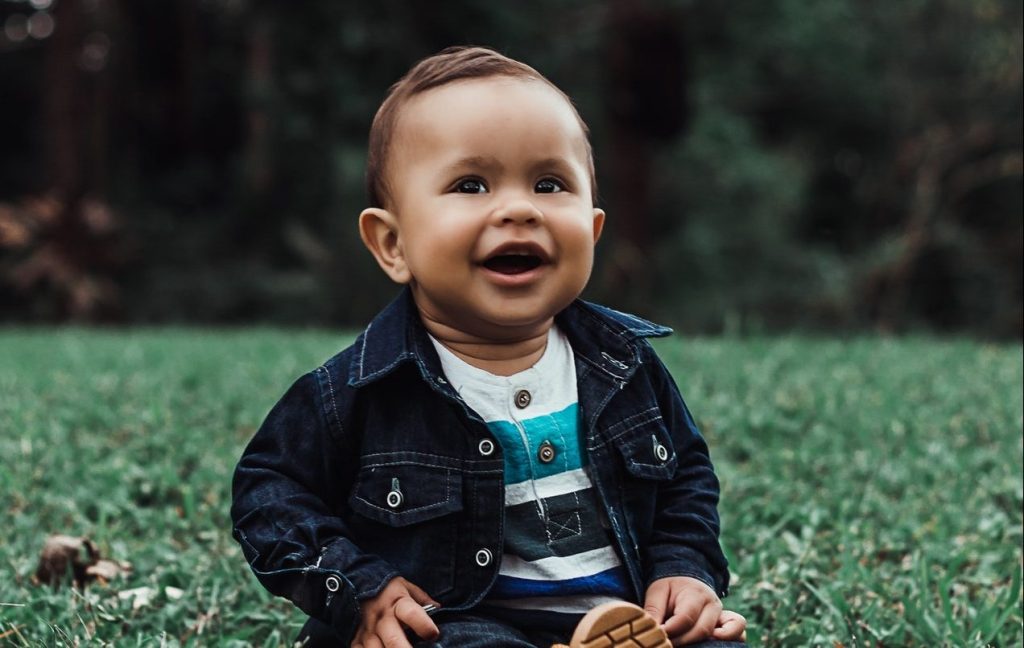 Megha Sundara, a UCLA linguistics professor and director of the Language Acquisition Lab said, “Crucially for parents, we found that development of learning and attention is similar in infants, whether they’re learning one or two languages.” Sundara added, “And, of course, learning a language earlier helps you learn it better, so bilingualism is a win-win.”

The researchers asked the parent participants to hold their babies as infant-direct speech (baby talk) or adult-directed speech was played from speakers coming from either the right or left direction. To assess interest, the researchers measured the length of time the infant looked toward the direction of the sound. As it turns out, both bilingual and monolingual babies prefer baby talk to parent-speech.

Victoria Mateu, a UCLA assistant professor of Spanish and Portuguese, said of the results, “The longer they looked, the stronger their preference.” Mateu continued, “Babies tend to pay more attention to the exaggerated sounds of infant-directed speech.”

If you’re wondering why both bilingual and monolingual infants might prefer baby talk, Mateu said, “Baby talk has a slower rate of speech across all languages, with more variable pitch, and it’s more animated and happy.”

Got Toddler Behavior Issues? This Program Can Help

How Many Fruits & Veggies Should You Eat in a Day? New Research Has Answers