Another Step Forward in Creating a Birth Control Pill for Men

Are you ready for a birth control pill for men? Well, it looks like science is. Okay, okay, so this isn’t exactly the first BC developed for men. And we’re not talking about condoms here. There have been a few male contraceptive pills that have made recent headlines. At least, supposed male birth control pills. But now researchers have released a new study looking at the effectiveness of a pill that helps to prevent pregnancy—minus the hormones.

So as women we’re all pretty much used to hormonal BC options. From the pill to the patch, there are plenty of ways to prevent pregnancy that use hormones to do it. Sure, your IUD may make your period stop completely or your little daily pill may make you bloat. But we suck it up and go on with life because…well because we don’t want to have a baby every year from our teens through our 40’s. 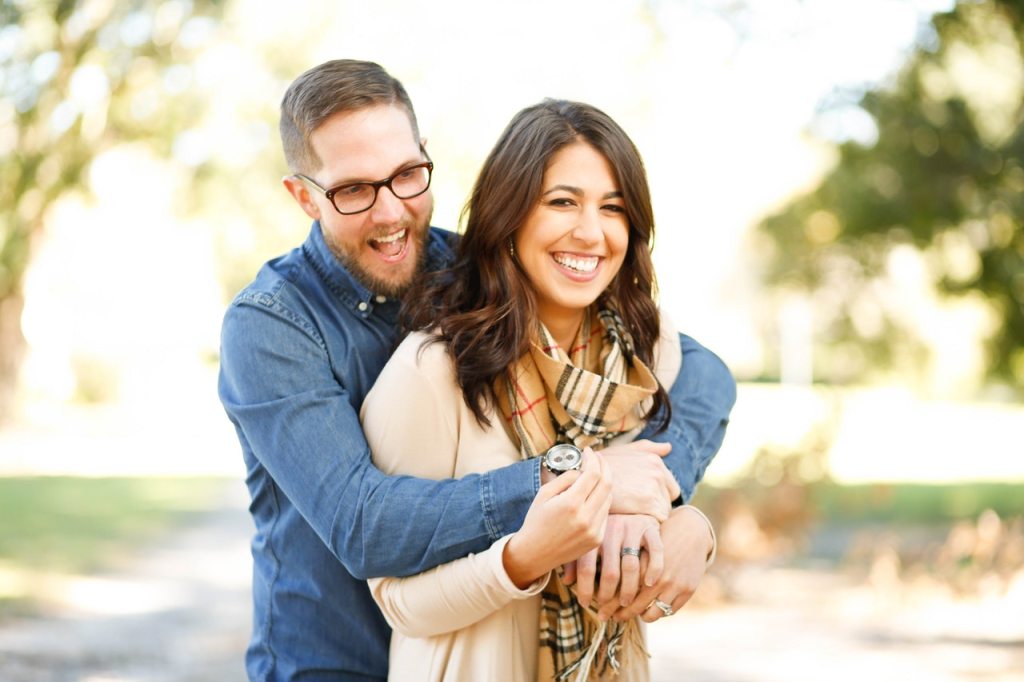 But now it looks like our male counterparts can help out, without having to worry about some of the hormonal side effects that we have to deal with. The still-in-research pill reportedly binds to sperm proteins, slowing their mobility. This directly impacts the ability for your guy’s swimmers to do their job (in other words it makes TTC difficult).

While this new non-hormonal male BC seems promising, it hasn’t been tested on humans. That is, it’s been shown to decrease sperm motility in male rhesus macaques (monkeys) during clinical trials. But researchers still need to make sure that it works for human males too.

What do you think about your guy shouldering the BC burden? Share your thoughts in the comments below.

There’s New Birth Control Out, but It’s Not for the Ladies (for Once)

Why Do Babies Move in the Womb? New Study Reveals Surprising Finding