“Black Beauty” Is Coming to Disney+

Disney+ announced today that they have acquired Black Beauty, the latest adaptation of the beloved children’s book  written by Anna Sewell. The film is a contemporary version of the 19th century novel about a wild horse captured by humans. Black Beauty will premiere on the streaming service in late 2020. 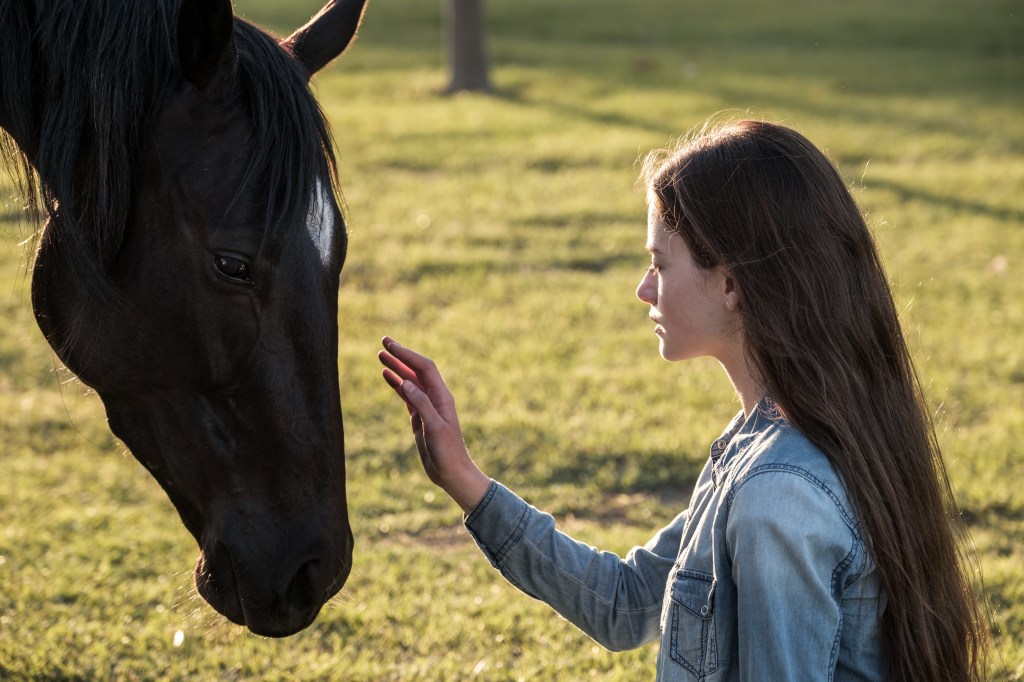 According to the film’s description, “Black Beauty is a wild mustang born free in the American west. When she is captured and taken away from her family, her story intertwines with that of 17-year old Jo Green, similarly grieving over the loss of her parents. The two slowly develop a bond that is built on love, respect and mutual healing.” 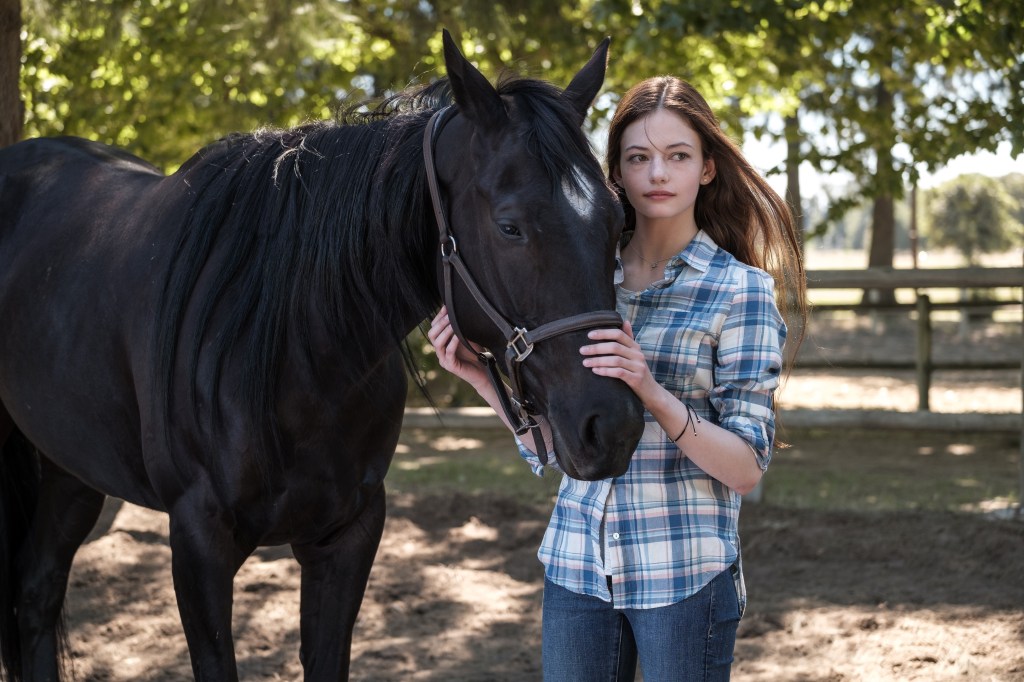 Black Beauty is produced by Constantin Film and JB Pictures.