Anytime you see Black Friday LEGO deals, don’t let them pass you by! The imaginative bricks don’t often go on sale, but we’ve found some of the best deals that you can snag in the days leading up to Black Friday. 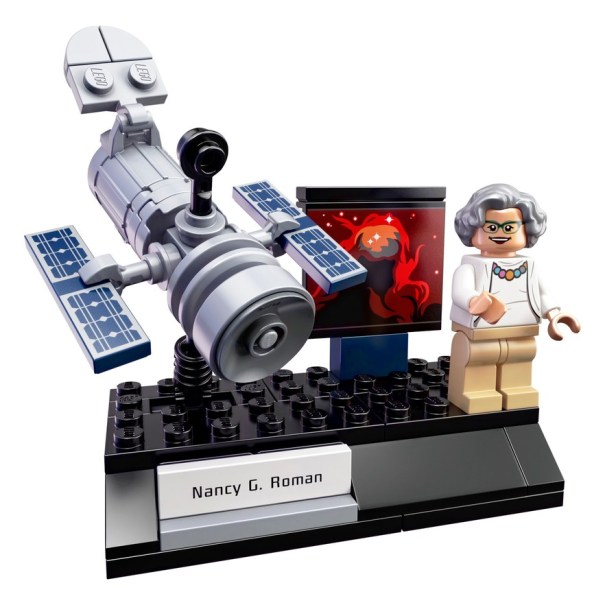 Learn about the pioneering Women of NASA ($20, save $5 at Kohls)! Build the Hubble space telescope, the Challenger and play with mini figs that include with Nancy Grace Roman, Margaret Hamilton, Sally Ride and Mae Jemison. 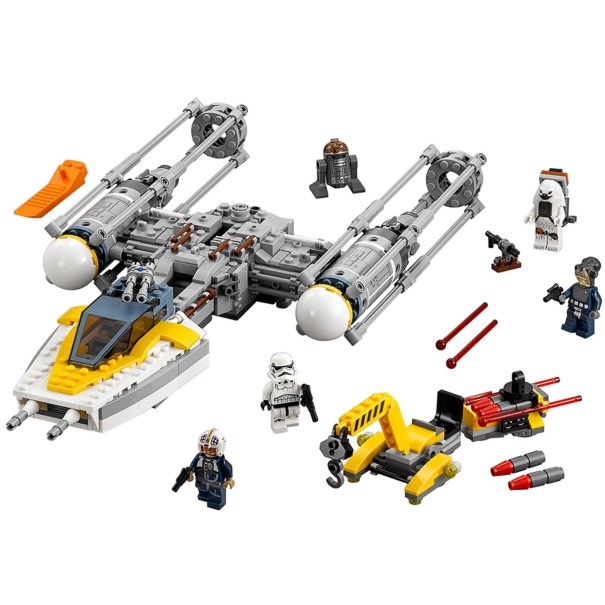 You can find the LEGO® Star Wars™ Y-Wing Starfighter ($42, save $18) only at Target at this great price. The building kit includes four mini figs and all the bricks you need to construct your own Y-Wing. When you spend $50, you'll also get a $10 gift card for LEGO!

Builders have everything they need to survive the grid with the LEGO Ideas TRON: Legacy ($27.99, save $7) building set found on Amazon. Construct two light cycles and race on the included grid with three mini figs, with pieces that are compatible with all LEGO construction sets. 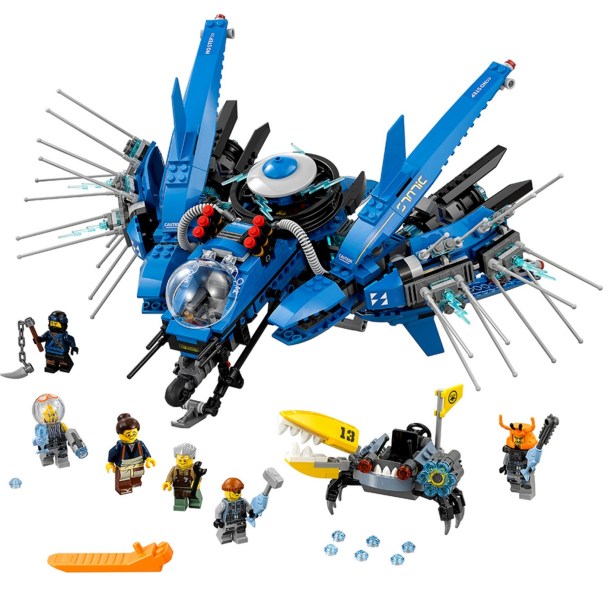 Save Ed and Edna from the shark army's evil crab, with a spring-loaded shooter and opening cockpit in the LEGO Ninjago Lightning Jet ($41.99, save $18). This kit comes with 6 mini figs and you'll get a $10 gift card for LEGO when you spend $50 or more at Target. 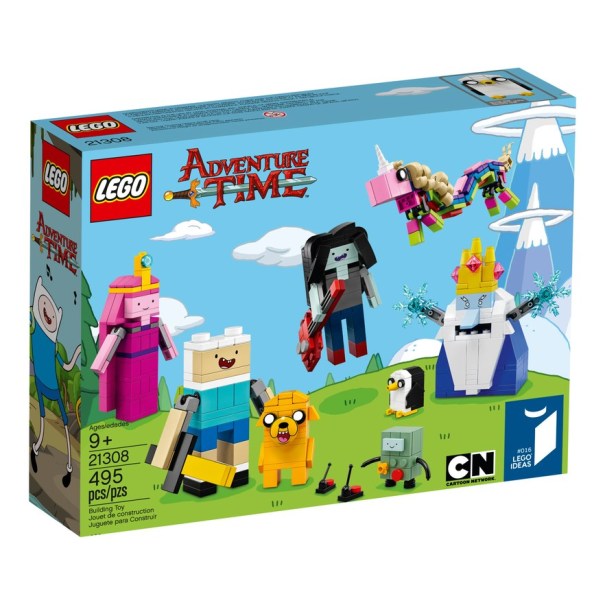 Fans of the Carton Network show will love this Lego Ideas Adventure Time ($40, save $10) set. Kiddos can build their fave characters, including Finn, Jake, Princess Bubblegum, Lady Rainicorn, Marceline, BMO, Ice King and Gunter. This sale price is found only at Kohl's! 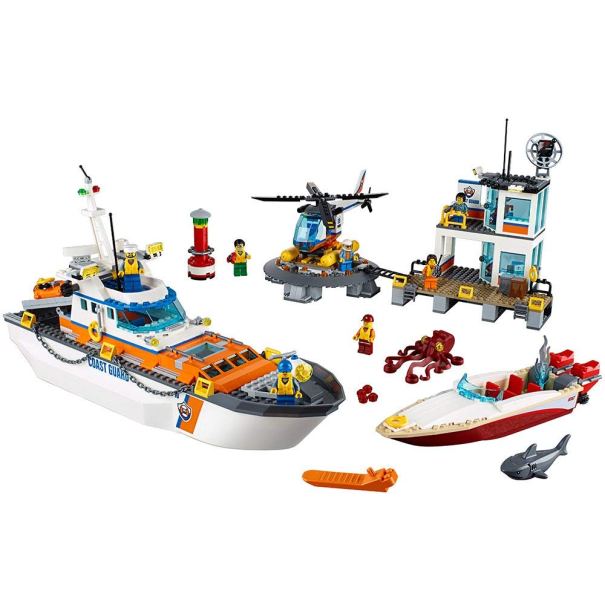 Master the seas with the LEGO City Coast Guard Head Quarters ($89.99, save $30)! The City kit comes with 8 mini figures, plus a shark and octopus for ultimate imaginative play. You'll only find this deal on Amazon.

Here’s When Everything Opens for Black Friday Shopping, So Start Planning Now

The Best Walmart Black Friday 2018 Deals for the Whole Fam