Season two of the hit Australian series, Bluey is coming to Disney Junior. Now BBC Studios and Moose Toys have announced the eagerly-awaited Bluey toys set to launch this month. The new collection from Moose Toys includes a range of plush, figures, playsets and games designed to spark imagination-fueled fun and invite preschoolers to create their own Bluey-themed adventures at home. 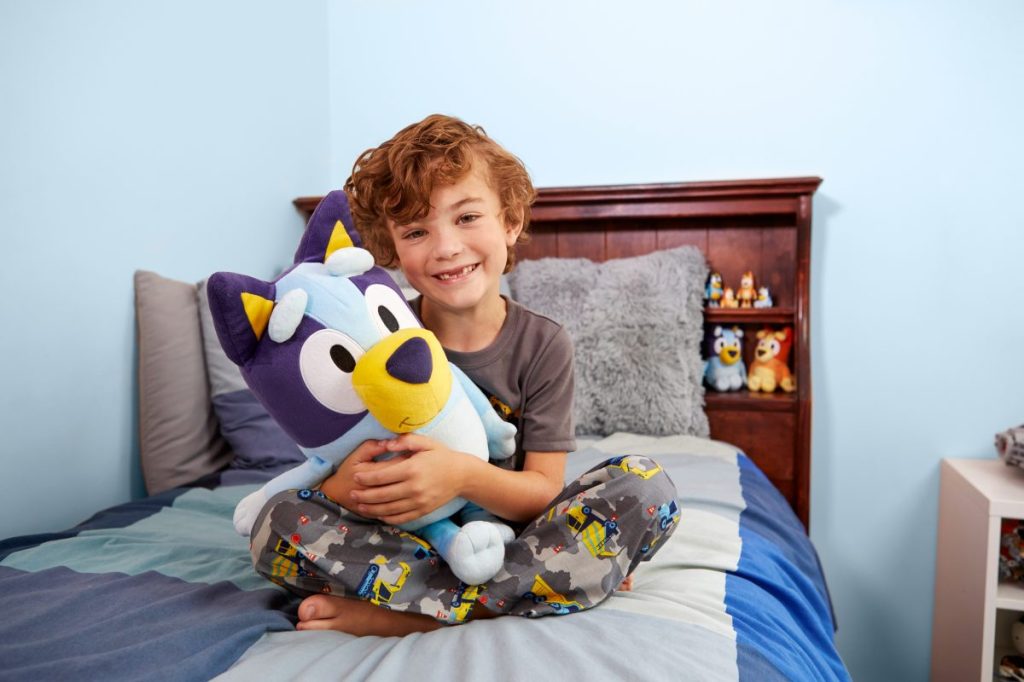 “Bluey has been winning over audiences everywhere, and we’re so excited that kids and families in the U.S. will soon have the chance to ‘play along’ with Bluey, Bingo, Bandit, and Chilli beyond the screen,” said Suzy Raia, VP, Consumer Products and Business Development, BBC Studios. “The new range from Moose Toys perfectly captures the imaginative play and family-centered essence of the show; elements that have helped make it a standout with kids and parents alike.” 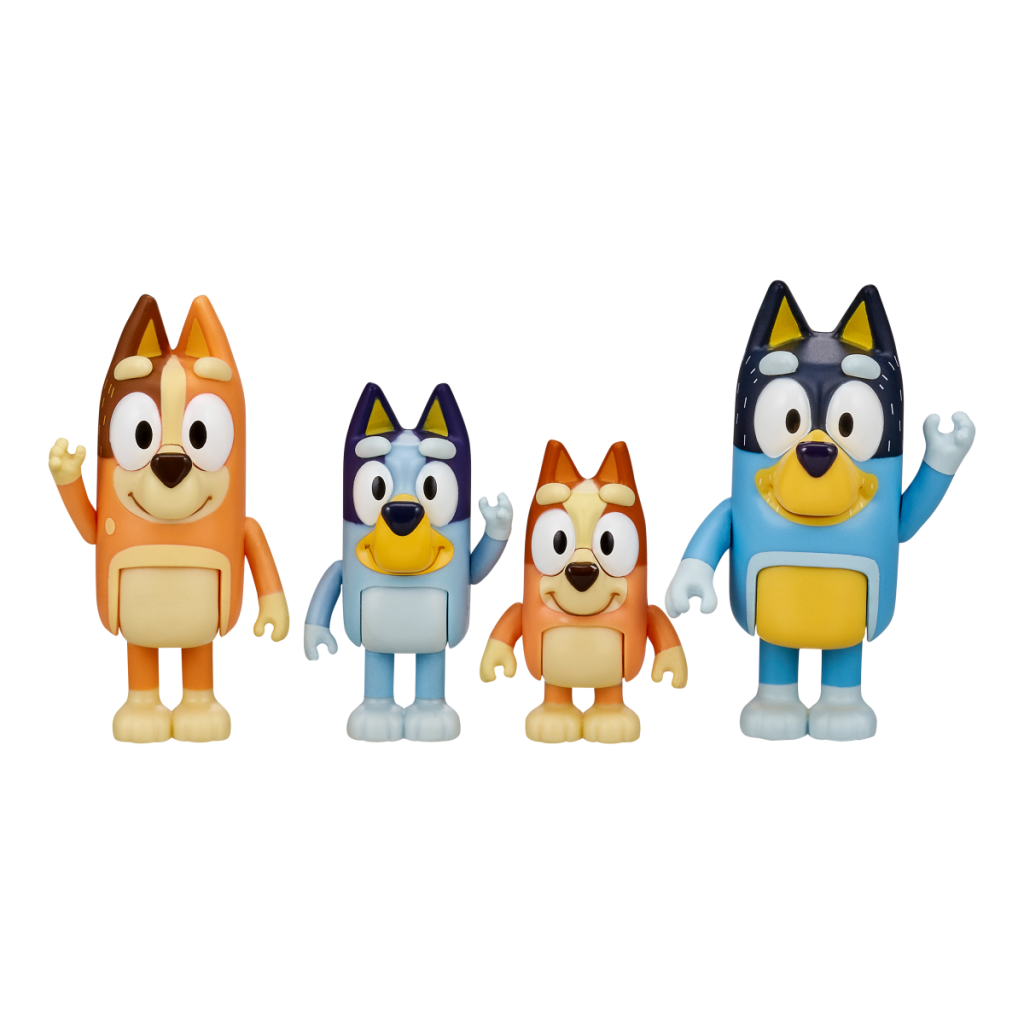 “Bluey was a runaway hit in Australia, and as fellow Aussies, Moose Toys is in a unique position to bring the magic of the show directly to U.S. fans with this special collection,” said Paul Solomon, co-owner, Moose Toys. “Through the television series, the loveable pup has already captured the hearts of more than 15 million fans in the U.S. and our toys will help to kids bring Bluey’s adventures into their own homes.” 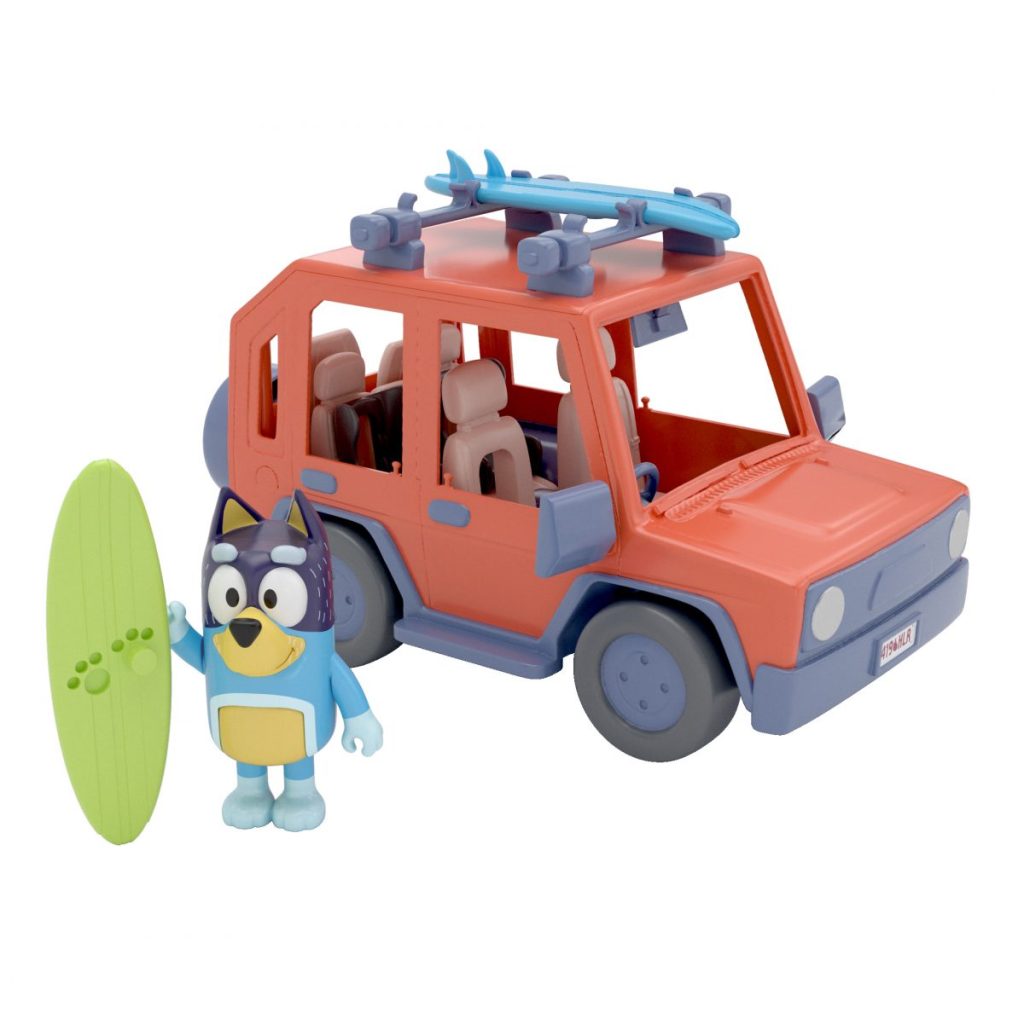 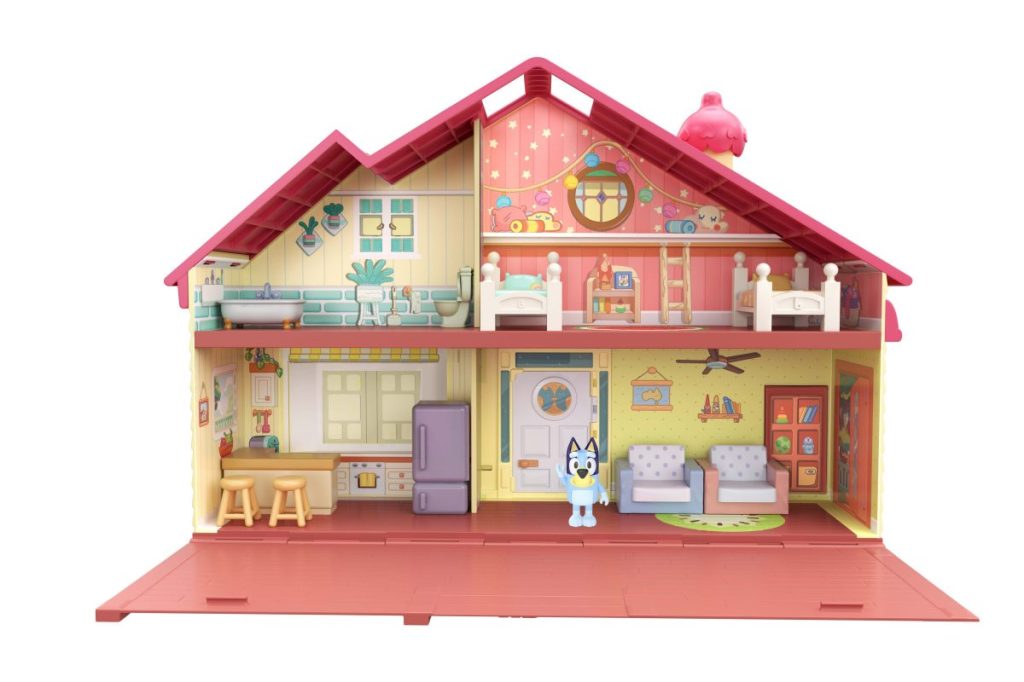 The toys will be available at Target in late June and all major retailers on Aug.1.

All photos courtesy of Moose Toys

Season Two of “Bluey” Is Coming to Disney Channel

Buy Them, You Will! New Baby Yoda Toys Revealed Ahead of New York Toy Fair