Should Kids Be Issued a Grade for Their Weight? Some Schools Have BMI Report Cards

What do you think about giving kids a letter grade on their weight? Well, one recently released study can tell you what other parents think about it. Since 2003, some schools across the U.S. have been requiring BMI testing. BMI (or body mass index) measures body fat, based on height and weight. In an effort to raise parental awareness of obesity among children and teens, some schools started sending out “BMI report cards.”

So what do parents really think about these weight-related report cards? Researchers asked parents in two pediatricians’ offices in northeast Arkansas to fill out questionnaires on their opinions about BMI report cards. 66 parents with school-aged children completed the questionnaire, responding to yes/no questions developed by the researchers. 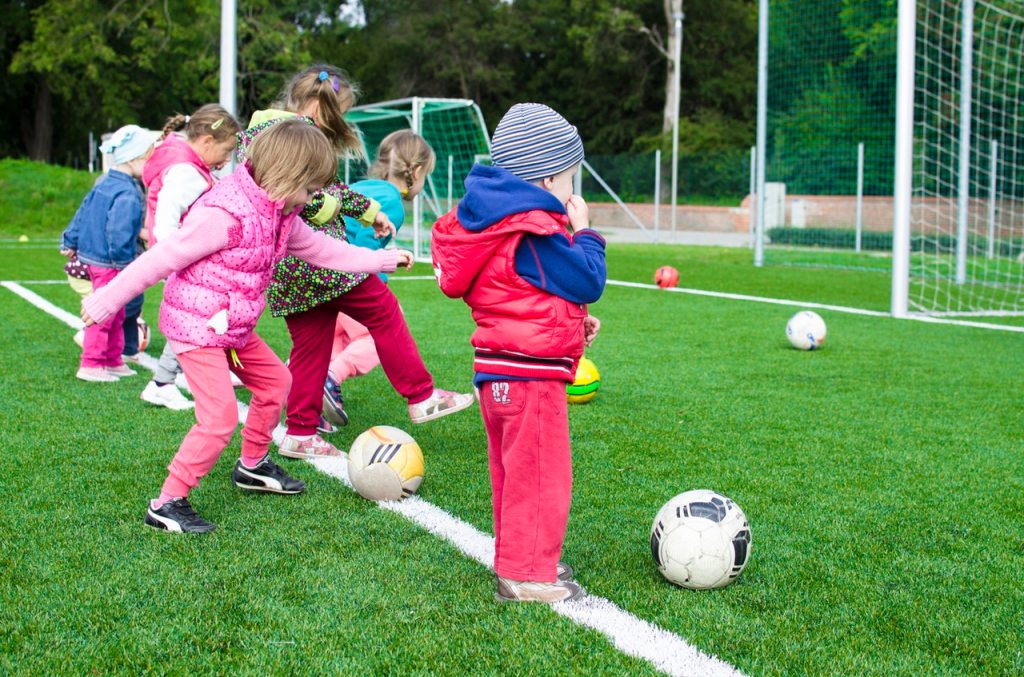 Slightly more than 63 percent of parents (63.19% to be precise) responded “yes” to the question, “Was your child’s BMI report what you expected it to be?” But when they were asked, “Do you believe that the BMI report card accurately shows your child’s health status?” more than half (52.74%) responded that they did not. When it comes to whether or not parents are okay with schools educating both themselves and their children about healthy lifestyles, a resounding 78.4% said, “yes.”

Okay, so BMI report cards aren’t exactly telling parents that their kiddos are failing at being healthy. Instead, they can serve as tools that moms and dads can use to help their kids to make some pretty key lifestyle changes (if the changes are needed).

It’s also important to note that the BMI is not without controversy of its own as a standard by which to measure healthy weight. First of all, the BMI was created a long time ago—like, try the 1800s. Diets, average lifespans and basically all of medicine in general has changed just a bit since then.

Of course, the BMI was originally developed for adults and BMI calculators must take age into account, as there are different BMI ranges of what’s healthy and unhealthy for kids and teens. As the Centers for Disease Control and Prevention notes at its website, parents shouldn’t use an adult BMI calculator for their kids if they want to get accurate results.

And despite the controversy surrounding the accuracy of the BMI for adults, both the CDC and the American Academic of Pediatrics recommend using the BMI to screen for unhealthy weight in kids and teens ages 2 through 19 years of age.

What do you think about BMI report cards? Share your thoughts in the comments below.

Red Tricycle > Parenting > Kindergarten Help > Should Kids Be Issued a Grade for Their Weight? Some Schools Have BMI Report Cards