Boys Can Be Princesses Too & These Adorable Photos Are Proof

Dress-up is a creative way to play that allows kids to express themselves and take on different roles, and it shouldn’t have to be limited to specific genders. The Boys Can Be Princesses Too project proves that gowns aren’t just made for girls.

Photographer Kitty Wolf has started an inspiring movement and what started as a simple photo series of boys dressed up as princesses has quickly gained attention online. “My goal was just to show the world that boys like this exist. Boys who like princesses and want to play as them the same way girls do.” Wolf told Red Tricycle, “Society seems to have no problem when girls play as male superheroes, like Thor and Iron Man, but lots of people get offended to their very core if a boy wears a princess dress.” 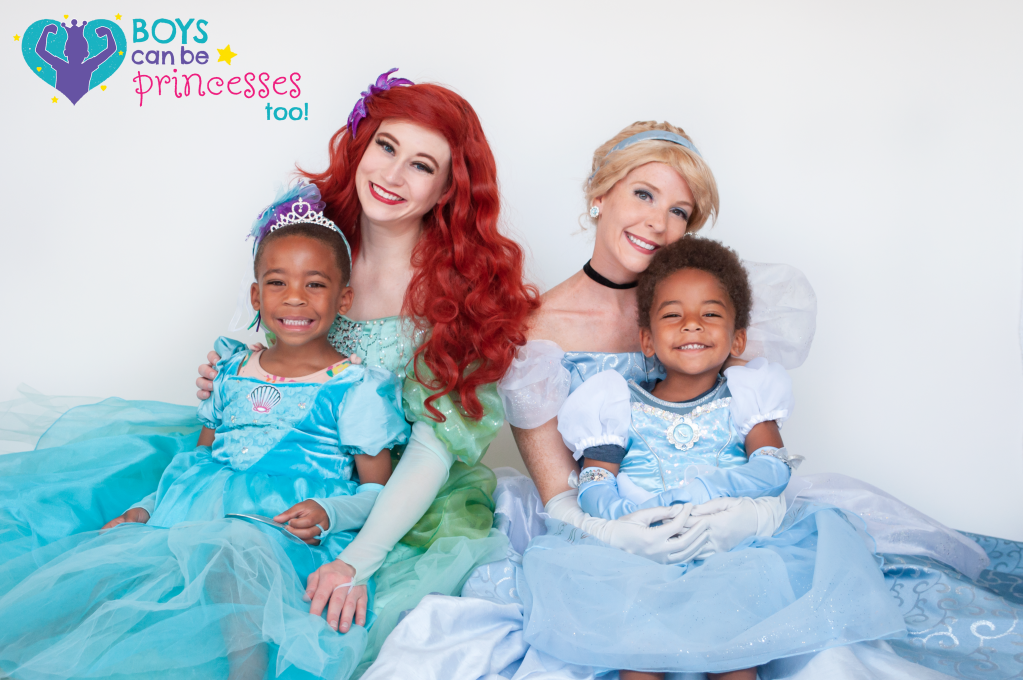 Wolf was initially inspired to start the photo project thanks to one of her preschool students. “He was playing pretend as a princess and two of his female classmates told him, ‘Boys can’t be princesses; princesses are for girls!’ and I thought, ‘princesses are for everyone!'” Wolf explained. “He was having such a blast playing as a princess, who are any of us to stop him?” 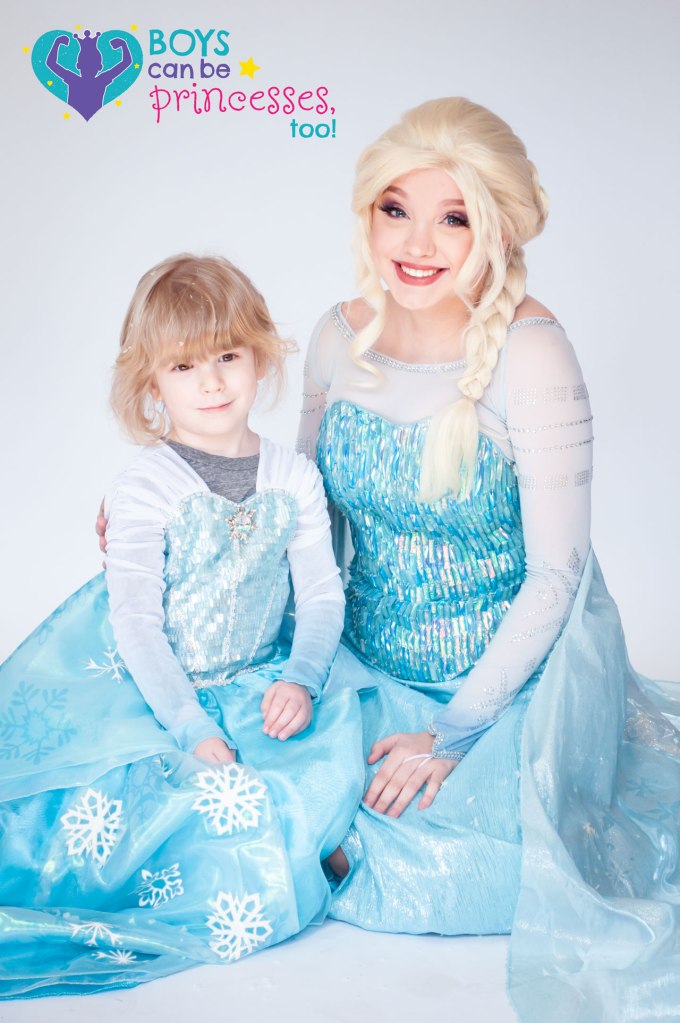 She was also encouraged when she met a boy who loved to dress up as Elsa. At the time, she was running a princess party company and was hired to do a party for him. Wolf said, “Meeting him and seeing that he loved Elsa (and wearing her dress!) the same as any of the girls we visited really hammered in the idea that boys can and do like being princesses too!” 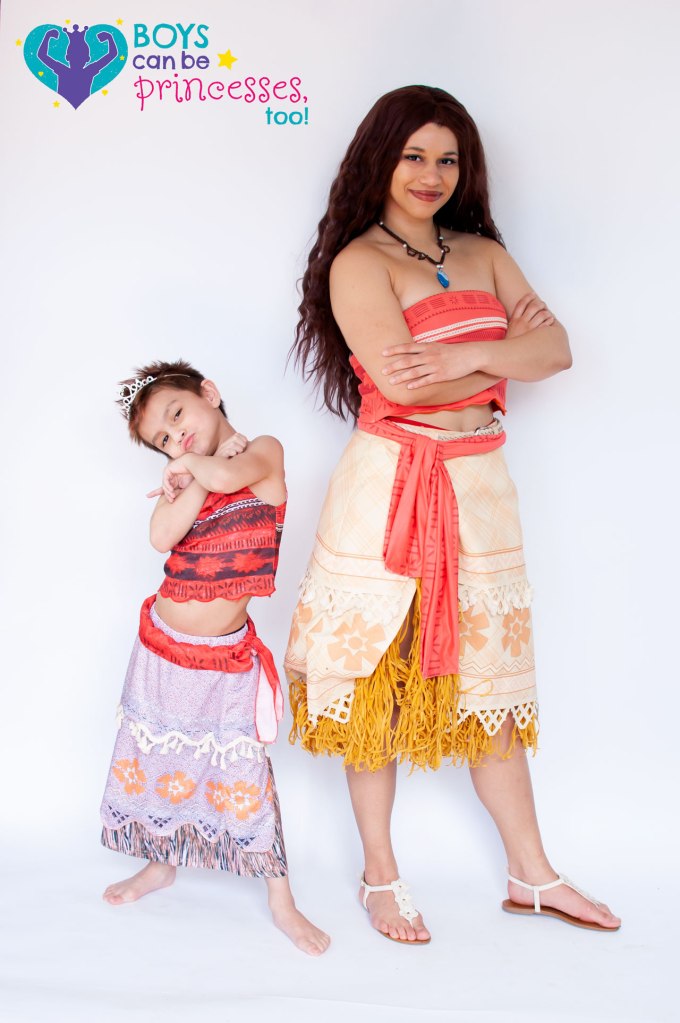 Wolf’s hope is that some day kids won’t be forced into specific gender roles and that they’ll be free to play however they want. While she has faced some backlash for her project, she has also gotten plenty of positive response. “Many comments have been from people that said a project like this would have helped make them feel less alone growing up and THAT is what I hope to accomplish,” Wolf says, “If one child sees these pictures and feels better about themselves, then it’s all been worth it.”

You can learn more about the project on the Boys Can Be Princesses Too site.

All photos: Courtesy of Kitty Wolf

These Awesome Dolls Are Designed to Nurture Empathy in Boys