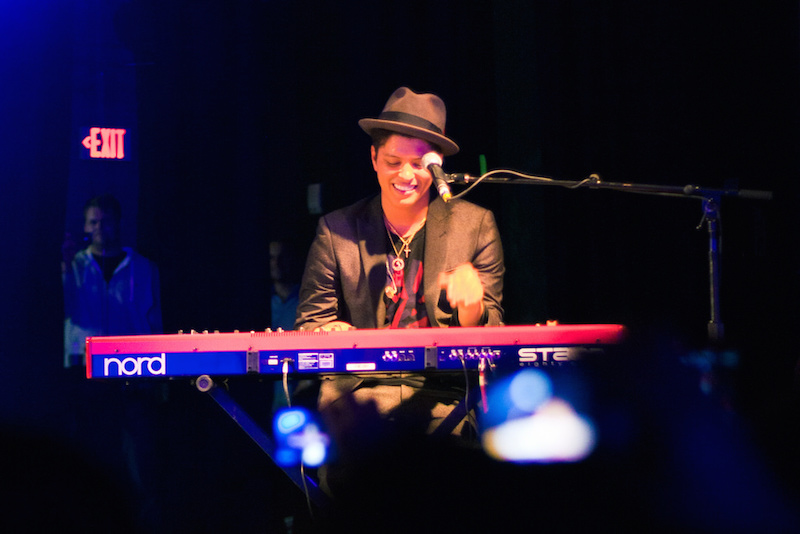 Arguably the reigning king of pop, ‪Bruno Mars, is known for his suave stylings and his infectious feel good beats. But despite looking like his life is a 24 hour party, the singer comes from some very humble beginnings. Check out the video below to learn a secret about his childhood that you’ve never heard before.

Born in 1985 as Peter Gene Hernandez, the pop icon’s life is a real rags to riches tale. Fans might know that he grew up in a family of musicians in Honolulu, Hawaii, but until the interview with 60 Minutes featured in this video, ‪Bruno Mars had never revealed the incredible story of spending his childhood living in an abandoned zoo.

As he explains, Bruno spent over two years as a child living in a one-room house with his father and brother inside an abandoned bird zoo called ‪Paradise Park in Hawaii. His father had originally worked for the zoo and they remained living on the grounds after it was eventually shut down. Despite having to sleep together in one bed and essentially being homeless, Bruno has fond memories of that time saying, “We had each other and it never felt like it was the end of the world.”

Does this inspiring reveal make you feel differently about Bruno? Share your thoughts in the comments.