To celebrate the release of Star Wars: The Rise of Skywalker, Build-A-Bear Workshop is adding a new Darth Maul to its Star Wars line of bears.

This Sith Lord is about as cuddly as they come. Despite being on the Dark Side, this furry villain is the perfect addition to your Build-A-Bear collection. The Darth Maul Bear joins the steadily growing Build-A-Bear Workshop Star Wars line which includes Kylo Ren Star Wars Bear, Rey Bear, Stormtrooper Bear, Chewbacca Bear and more. 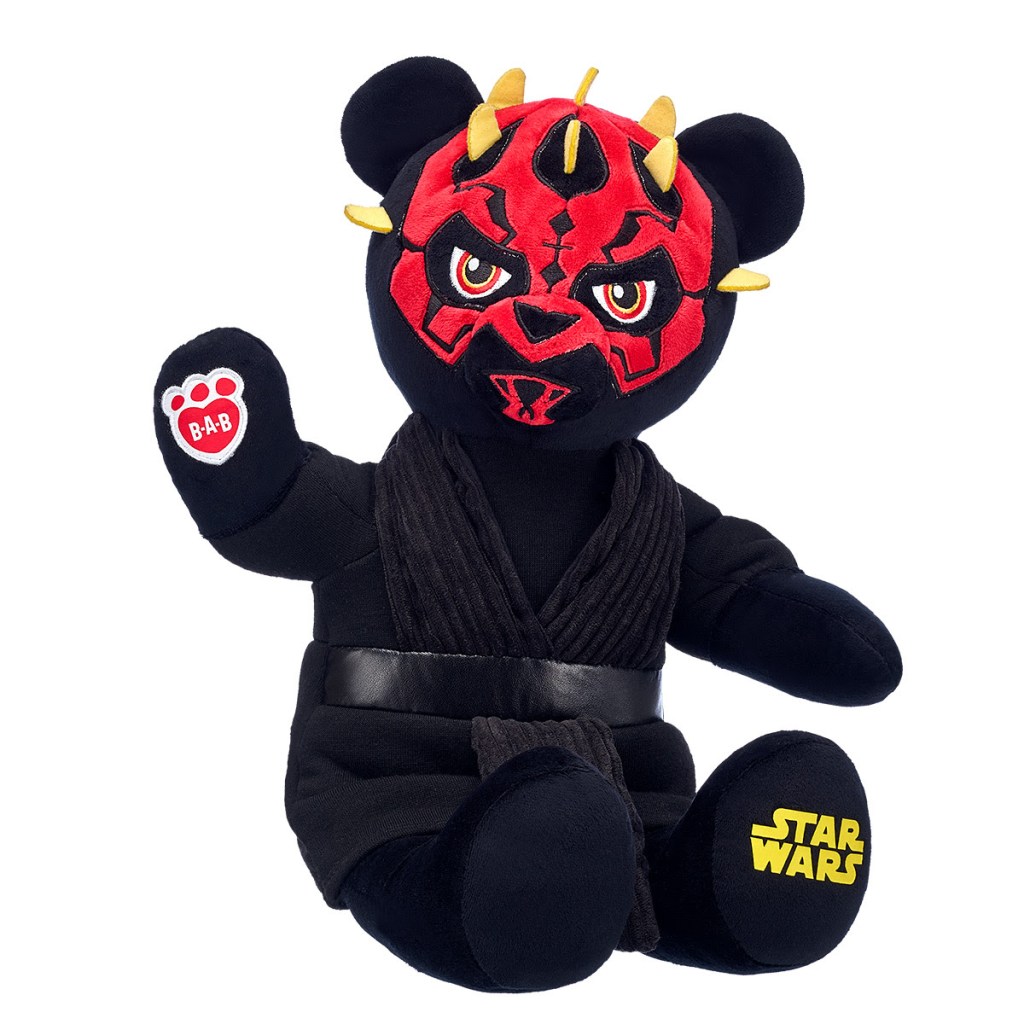 Completing this devious bear is Darth Maul’s signature double-sided lightsaber, which lights up and makes noises. 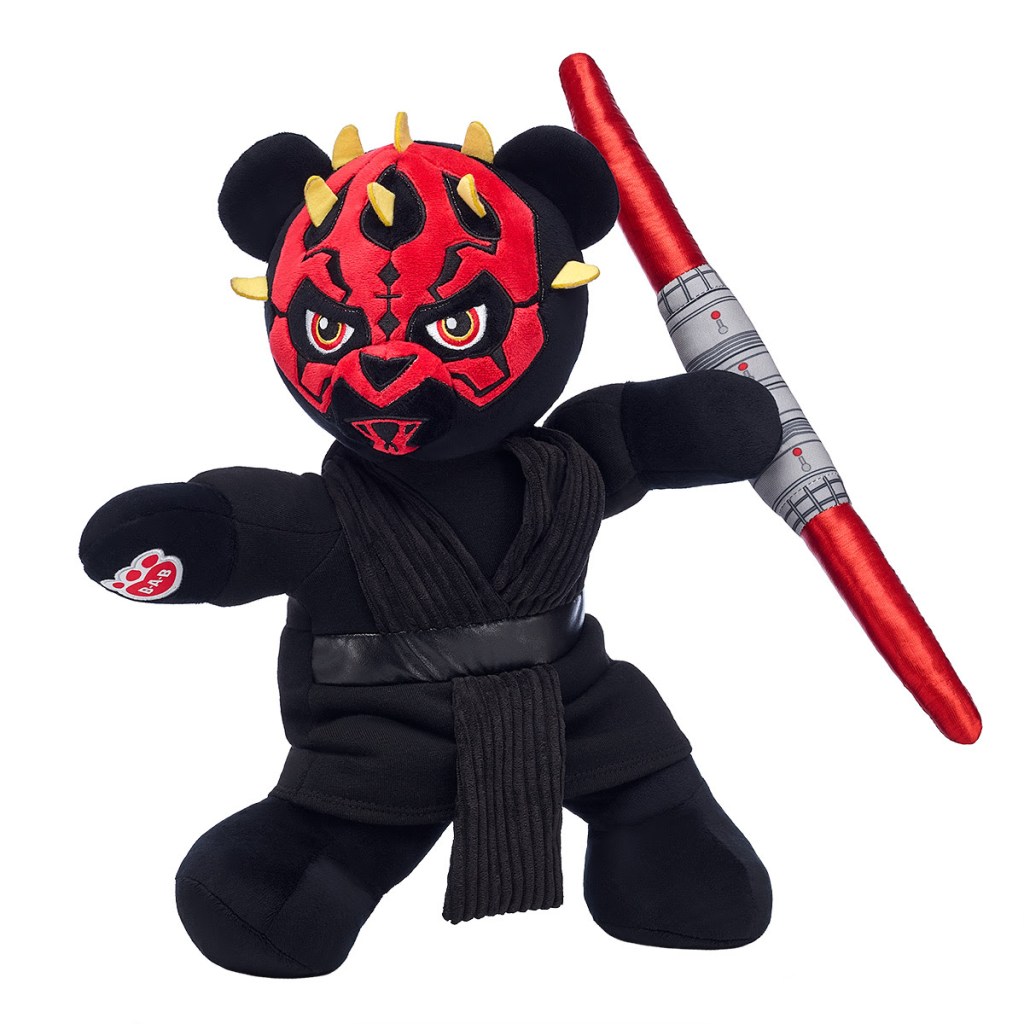 All photos: Courtesy of Build-A-Bear Workshop