Build-A-Bear Has a New Line, and It’s All Star Wars!

Your junior Jedi is not-so-patiently awaiting the start of Star Wars: The Last Jedi. Oh, December 15th can’t get here fast enough. Well, if your kiddo can’t wait for the film, he can get his Star Wars fix in with Build-A-Bear’s new line. Check out what Build-A-Bear has in store for the youngest of Star Wars fans! 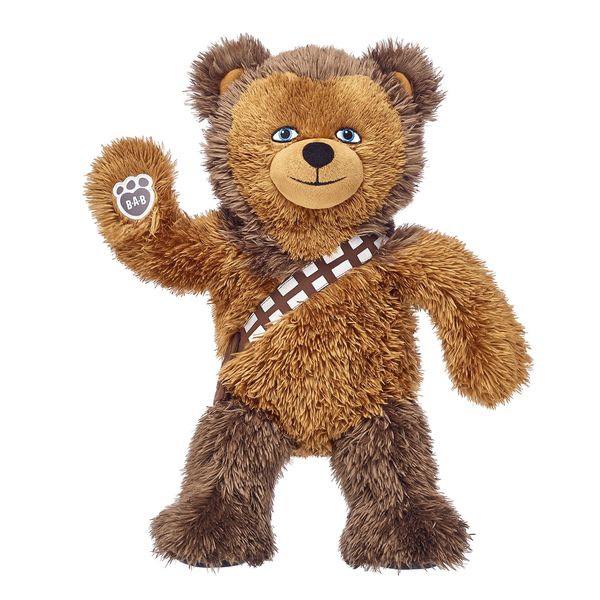 So you say your child wants a Chewbacca bear? Now he can head out to Build-A-Bear and stuff one of his very own. The new line includes more than just a Chewbacca bear. It also features a Praetorian Guard outfit and the adorably cute little porg.

These are in addition to the many, many Star Wars-themed bears and accessories that BAB already has. What can your child pick from? There’s a Captain Phasma Bear, Kylo Ren, Boba Fett. Darth Vader, Rey and a Stormtrooper. And then there’s a Star Wars Dark Side vs. Light Side Bear, featuring a red side and a blue side. 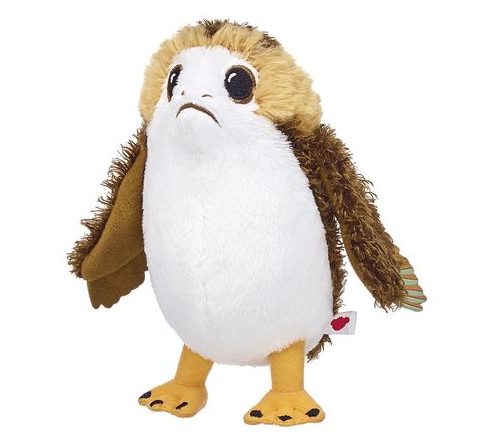 You can also help your child dress his or her bear up in costumes that include Han Solo, Finn and a Jedi Knight. But that’s not all. Nope. There’s so much more. If the bear is going for a more casual look, BAB has a Star Wars Stormtrooper hoodie and a Rey t-shirt — for the bear, not your child.

What Star Wars bear will your child want? Share your pick in the comments below.

Red Tricycle > Things to Do > Celebrations > Build-A-Bear Has a New Line, and It’s All Star Wars!