Why is Baby Crying? Translate With an App

Have you ever desperately wished your baby could tell you why he’s crying? It’s your newbie’s main method of communicating wants and needs, but too often, the reasons behind those wails get lost in translation, especially when you’re deep in the trenches of sleep deprivation. Now, when Baby is testing out his windpipes (and your sanity), you can resist the urge to join him or her and reach for your iPhone instead and try the Cry Translator app. Read on to see how (and if) it works. 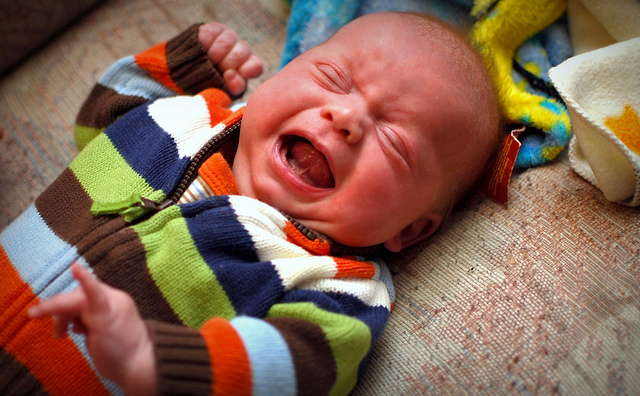 How Does This App Translate Cries?

The Cry Translator app claims to have cracked the crying code once and for all. Over a two year period, researchers recorded the cries of 100 newborn babies and stored those 200,000 sounds in an online database. When the app is activated, it matches your baby’s cries against all of those in the collection to let you know the most likely reason for the cry. According to the makers, the app is based on fairly straightforward science: a baby’s cry is a nuanced sound, varying in pitch, inflection and tone, but every infant’s voice tends to share those same subtleties when crying. 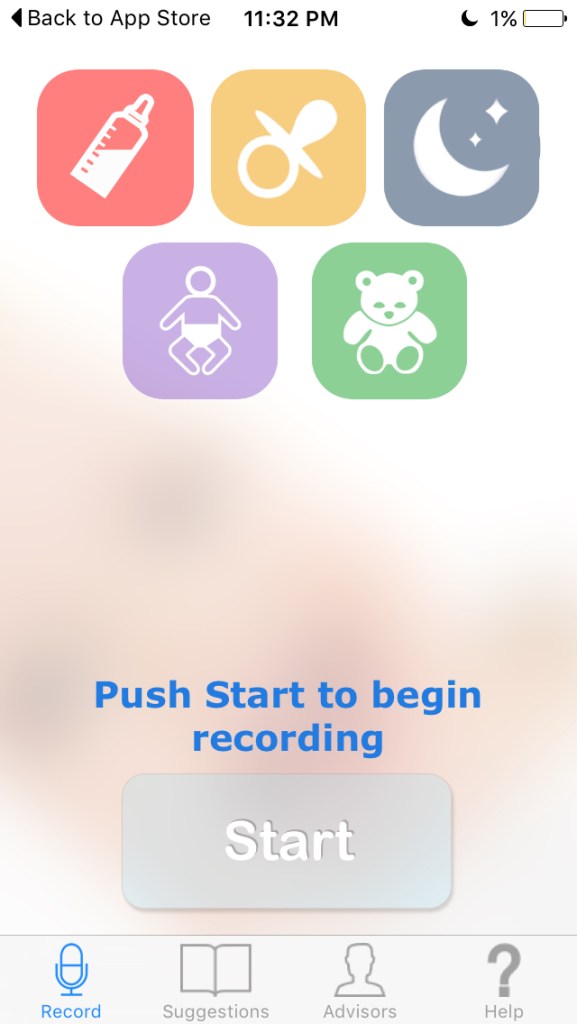 How Can You Use It?

Here’s how it works: When Baby is actively crying, open the app and place your device about one foot away from baby. Depending on the intensity of the cry, bars will move from yellow to green to red as your baby’s cry is matched with other similar sounds in the database. In about ten seconds (the wait is harder than you’d think!) the app will offer one of five reasons for the cry. Baby is either sleepy, hungry, bored, stressed or in discomfort.

There can’t be any background noise while the app is trying to decipher your baby’s whine. This can make it difficult to use if you have other children in the house or if you are in a public place where there is unavoidable noise. Another scenario that skews the results: having a baby who is prone to intermittent cries rather than all-out fire engine sobs. According to the app, the weeping must be “repetitive and continuous for at least 10 seconds.” If it isn’t, the app tends to return the “Bored” result over and over even if baby is hungry or tired.

But the app doesn’t just stop at telling you why baby is crying. Thankfully, it also tells you what to do about it. Once the reading is given, users can click on a list of suggestions for how to calm baby’s tears. For example, if the baby is tired, the app lists eight tips for getting baby to sleep, including “giving the baby a warm bath” and “rocking child in a rocking chair or infant swing.” The app also includes YouTube links to lullabies and baby massage videos. While many of the tips are simple, they are a useful visual reminder to even veteran parents. 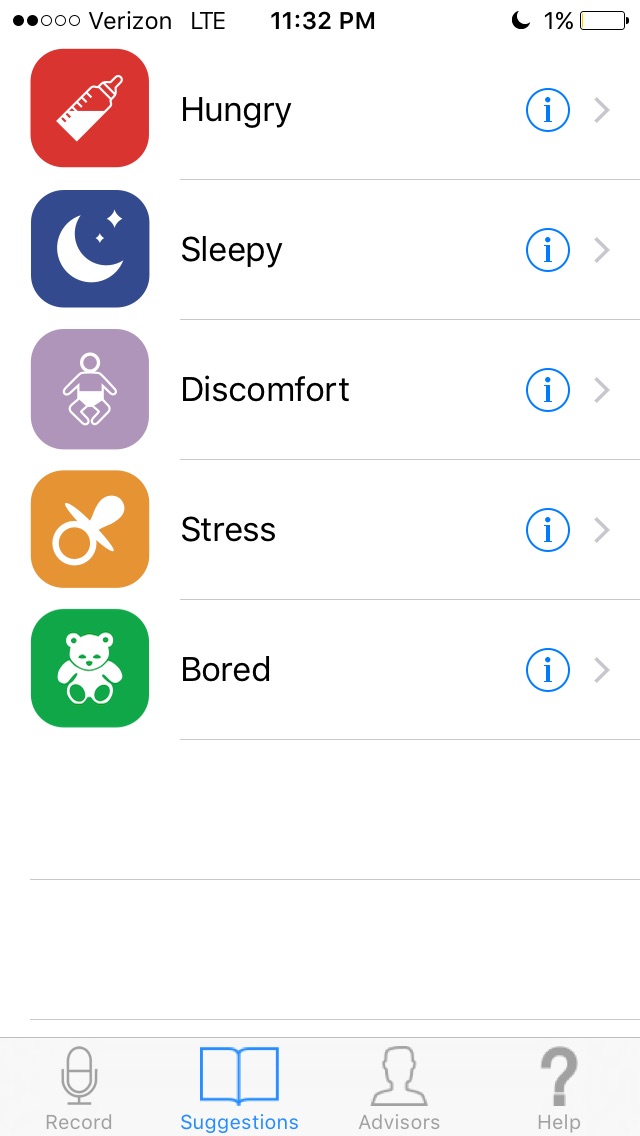 And, it should be noted, too, that the app doesn’t claim 100 percent accuracy. For infants under the age of two weeks, researchers believe parents can expect accuracy around 92 percent. For newborns from one to two months of age, the accuracy drops to 85 percent and down to 77 percent for a four month old baby. (The app is not recommended for babies over 6 months of age.)

Who Needs this App?

While seasoned parents may not find themselves reaching for the app on the regular, we can imagine it could be a lifesaving tool for the new parent learning the ropes in those initial crazy, sleep-deprived months or for a caregiver who spends limited time with baby.

The Cry Translator is available on itunes.com, $4.99.

Have you tried any apps to help soothe your crying baby? Tell us about them in the comments below.

Red Tricycle > Uncategorized > Why is Baby Crying? Translate With an App 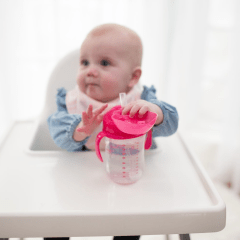 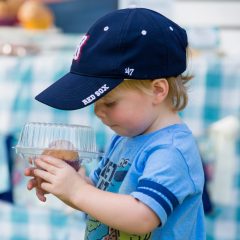 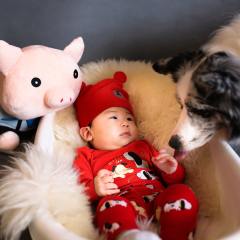 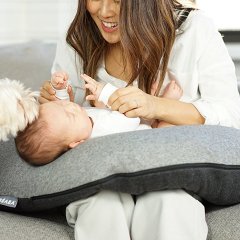 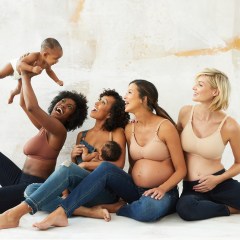 Nursing Bras 101: Everything You Need to Know 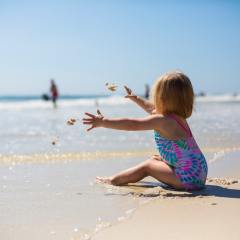 Here Comes the Sun: The Best Sunscreens for Babies & Toddlers 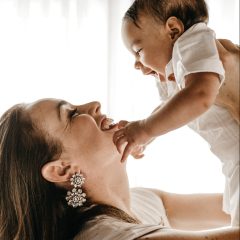 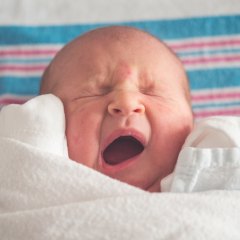 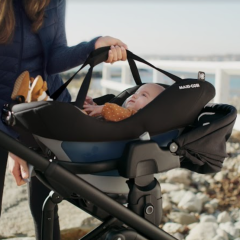 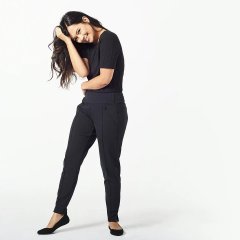 This Clothing Line Comes with a Lifetime Fit Guarantee, for Maternity, Postpartum & Beyond 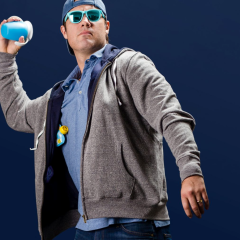 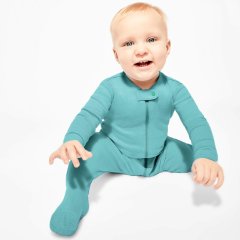 Comfy, Cozy! Find the Best Winter PJs for Your Baby 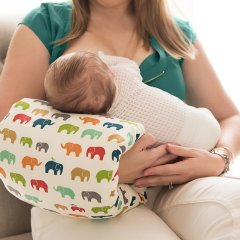 Our Favorite Nursing Pillows for Breastfeeding Your Babe

Grab the Bull: Your May 2021 Horoscope 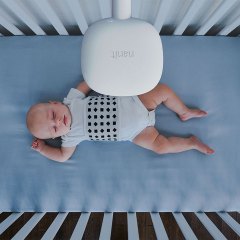 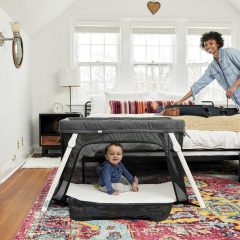 Play All Day: We Love These Portable Play Yards for Indoor & Outdoor Fun