Baby food used to be simple. You had your bananas — just bananas — you had your peas, and you spoon-fed them to your little one a jar at a time. Nothing fancy. Today, baby food is gourmet. Whether you’re steaming and pureeing the equivalent of a Thanksgiving feast or Googling “can babies eat liver?” (answer: a little), your baby is probably eating better than you were until your mid-twenties.

Even the purees on the grocery store shelf sound like something you’d order at the hot new organic lunch spot. But do these adventurous flavor combos actually live up to their promise? We taste-tested the five most grownup-sounding pouches of organic baby mush we could find — and let our nine-month-old foodie weigh in, too. 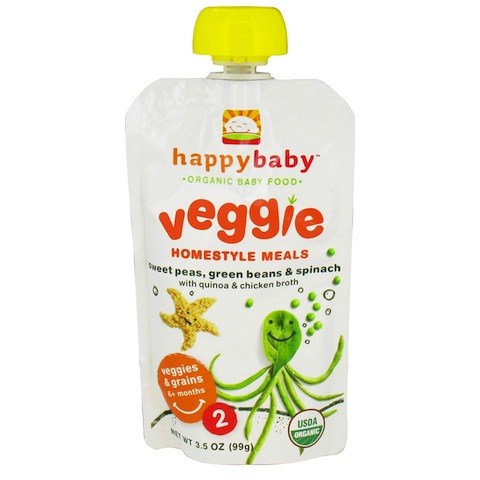 Baby’s verdict: A budding vegetarian, perhaps? He gave a slight nose wrinkle at his first bite and then caught on to the flavor of this one fast. We also tried mixing it with oatmeal and homemade sweet potatoes — no protests on either front.

Nutritional perk: low in sugar, high in Vitamin A 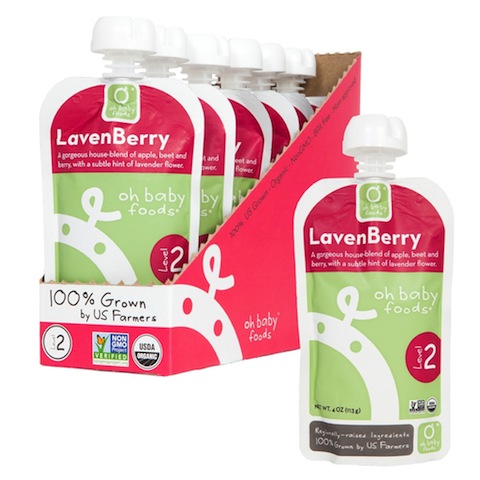 Baby’s verdict: As with most sweet things, he was totally fine with it and tore through the pouch in about five minutes flat, leaning in for more when we tried to take it away. 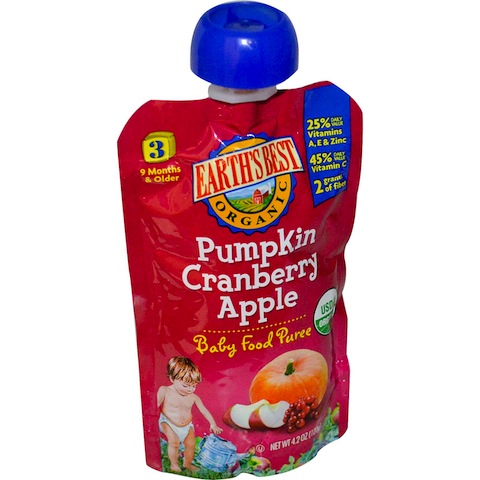 Earth’s Best: pumpkin cranberry apple
Mom’s verdict: We’d paint a whole room the bright pink color of this puree. So pretty. The taste is super tart— we mostly noticed cranberry — and sweet, but not overly so. It’s nice. We’d eat it for dessert with chocolate cake.

Baby’s verdict: He loved this on its own and also mixed into whole-grain cereal for extra color and flavor. Didn’t spit out a drop or even wrinkle his nose. 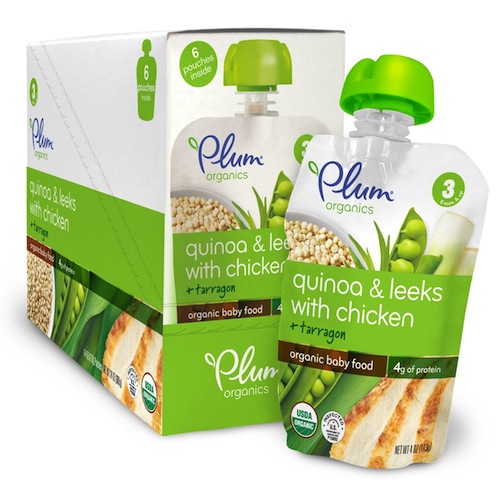 Plum Organics: quinoa & leeks with chicken & tarragon
Mom’s verdict: We’d rather eat this meal in its actual form. The mustardy color and earthy smell weren’t so appealing, but the taste — kind of like gravy — was okay. The top ingredients listed on the back of the pouch are actually carrot, sweet potato and corn puree, so we wouldn’t exactly call this our baby’s first encounter with leeks.

Baby’s verdict: Major nose wrinkle and eye crinkle paired with confused open-mouth chewing. He got used to it after a couple of bites, though, and ate the rest of the pouch without incident. 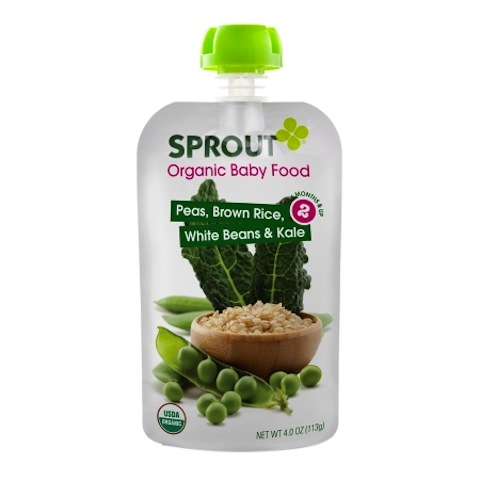 Sprout: peas, brown rice, white beans & kale
Mom’s verdict: Kale? We were impressed to find it in baby food. But mostly this pouch tastes and smells like the canned peas we used to eat as kids. We definitely got a sense of the white beans being mushed up in there, too. Eh. We’d rather make a hearty stew out of these ingredients.

Baby’s verdict: A little lip-smacking at the thick texture. A look up at me like, “Mom, what’s this?” Then happily ate all subsequent bites.

What is YOUR baby’s favorite puree? Let us know in the Comments! 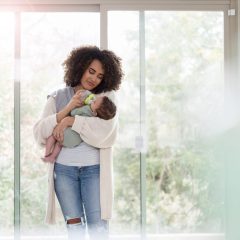 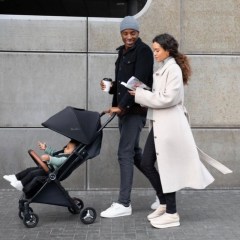 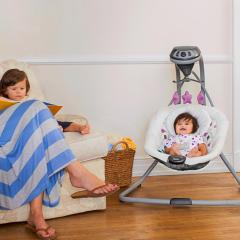 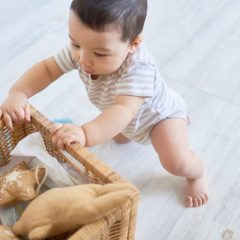 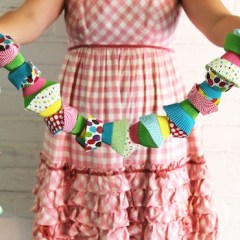 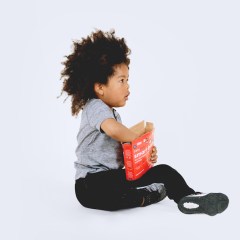 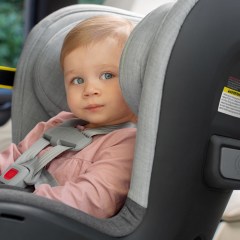 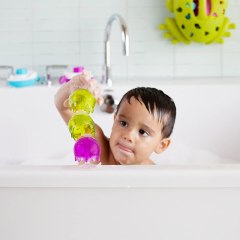 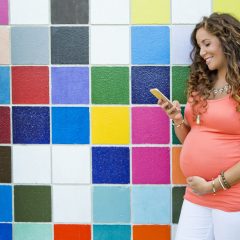 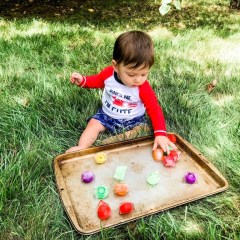 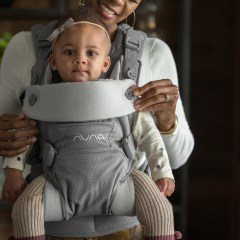 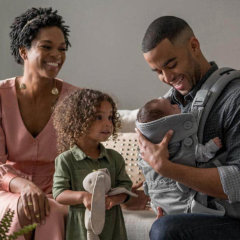 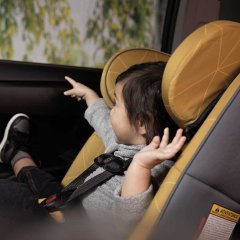