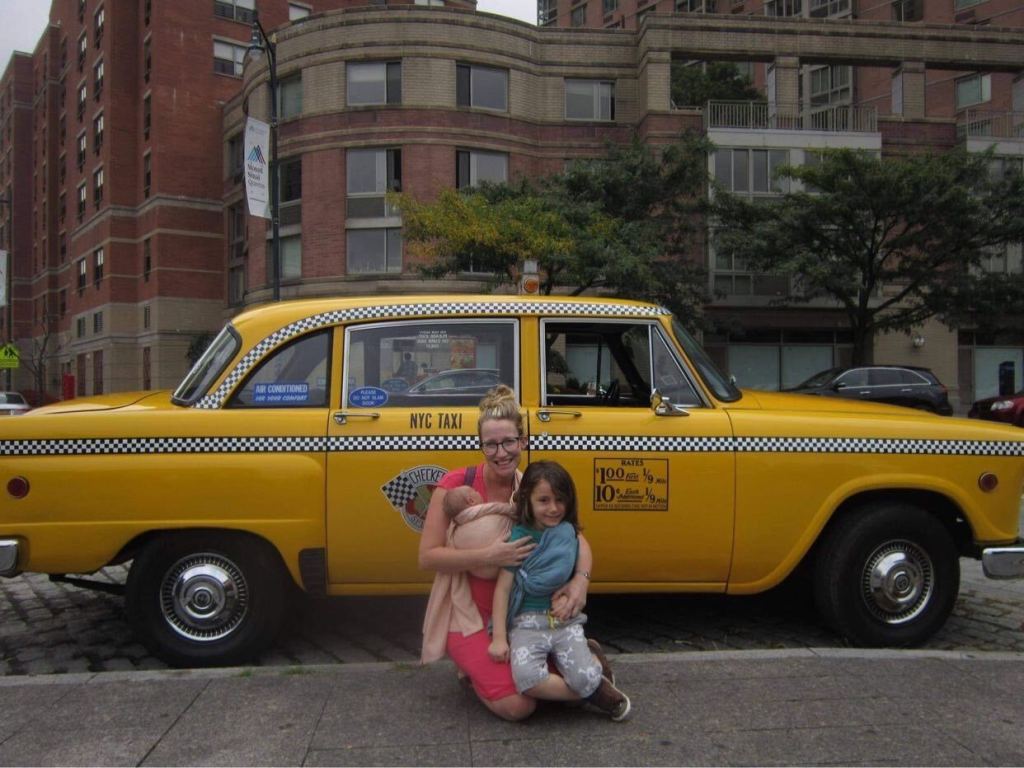 Both kids were born in cars, the first was in a Livy cab and the second was in a Green cab. The births happened on the same street less than a mile apart, one in front of a 7-eleven and the other in front of a Dunkin’ Donuts. I have zero modesty as a result. 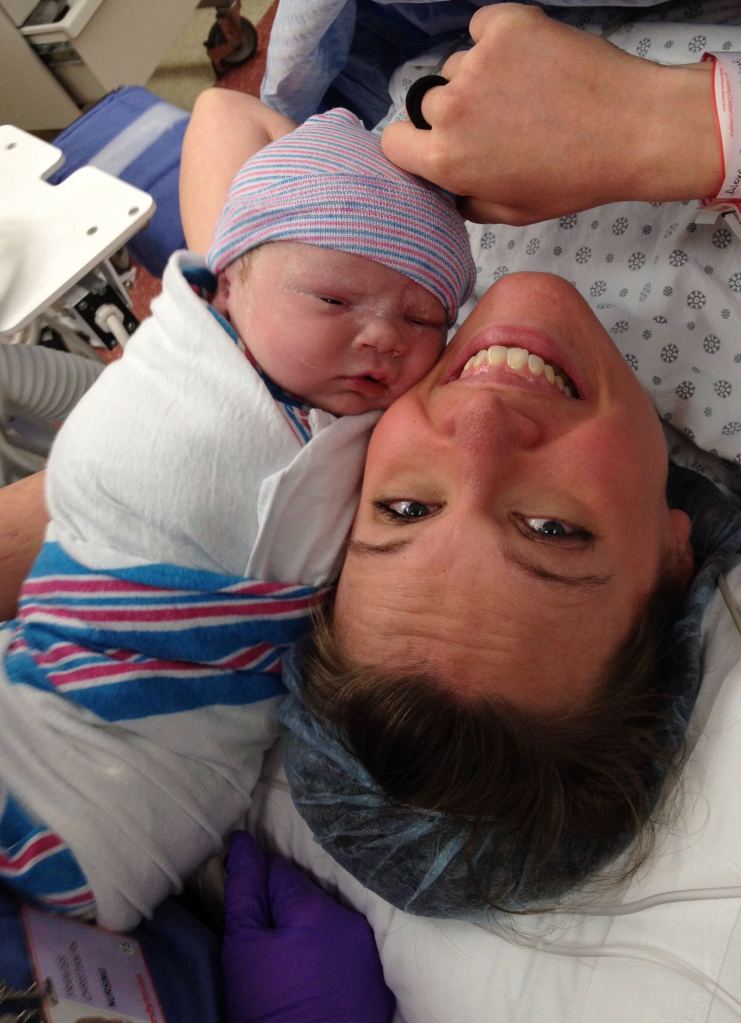 The Things You’ll Hear Giving Birth To An 11lb baby by Megan M.

Judah was born at 11lbs. There were triplets in the room next to us, all together weighing 12lbs. The nurse came in our room and said “your baby looks like he ate the triplets!” 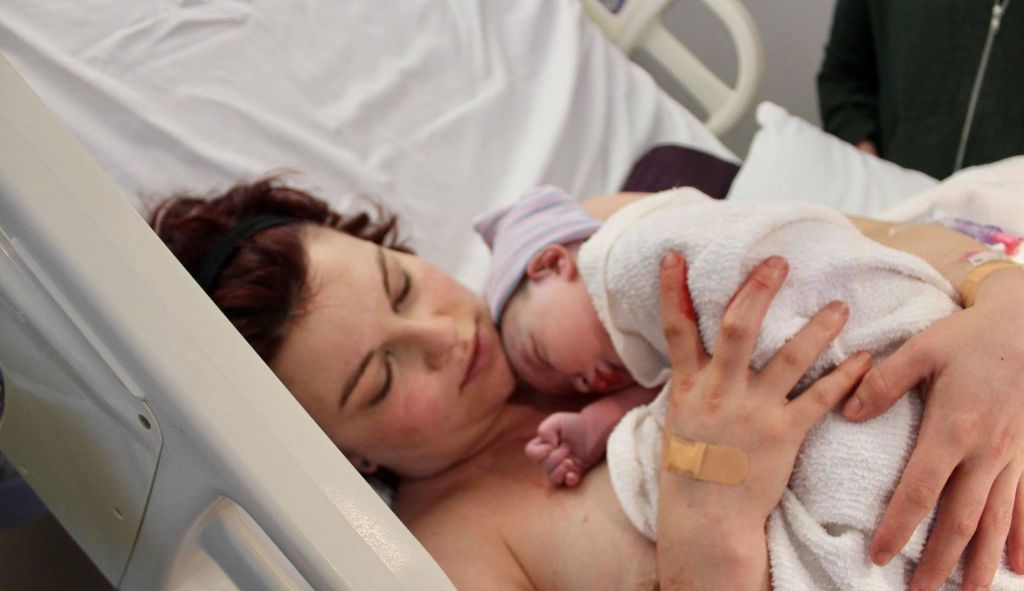 I Didn’t Know CVS Sold That by Lindsey M.

I squatted down in CVS and pop! I stood frozen in shock at the sensation of warm water gushing all over the floor. We raced home. I didn’t even change, and I hauled 10 bags of luggage down the front steps and I watched my MIL narrowly escape a car accident. My labor stalled for 8 hours. I went on pit, refused an epidural like a freak, and started hallucinating in the final dilation. Three hours later I pushed my baby out, just a shell of my former self, clinging to a squat bar, while infomercials played in the background. 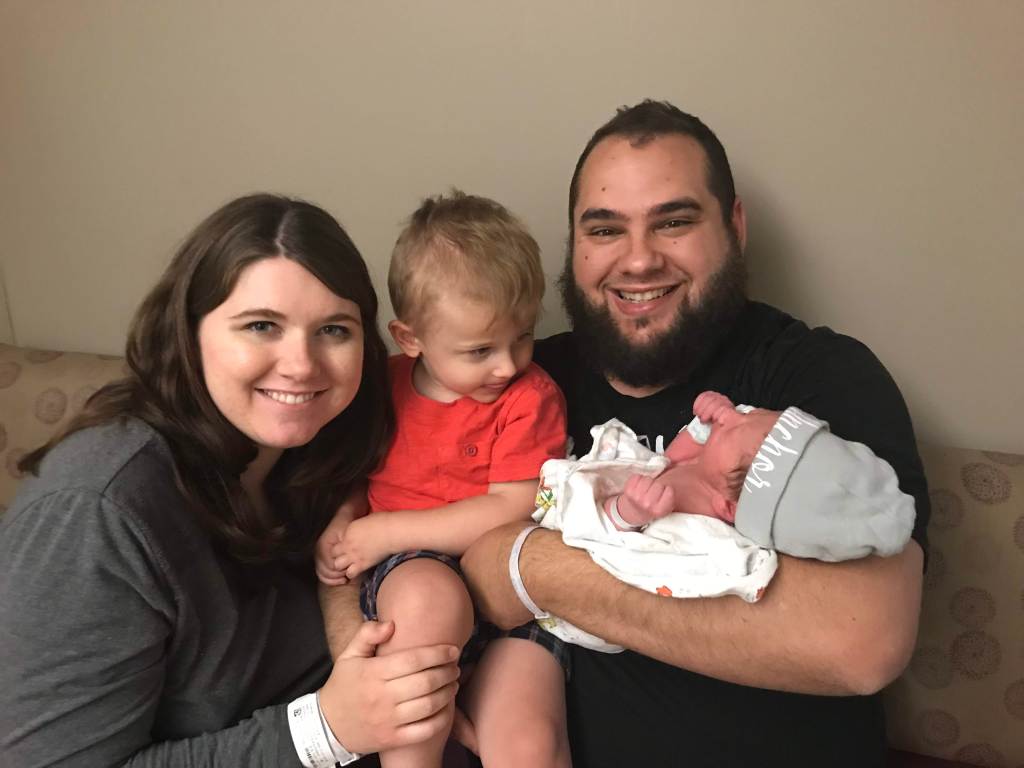 Even The Nurse Was Surprised by Clarissa S.

My blood pressure skyrocketed at 38 weeks, but my body wasn’t ready for labor. 2 hospital days later, my body was exactly the same, and we actually almost went home! That night, I woke up with excruciating contractions beyond my wildest imagination. Suddenly, my water broke, and I felt the desperation of a cat clawing its way out of a box. Shaking uncontrollably, I said that if this was the beginning of labor, I needed an epidural to get me through. The nurse prepared to check for any progression whatsoever, but was shocked to find baby’s head under the sheet! 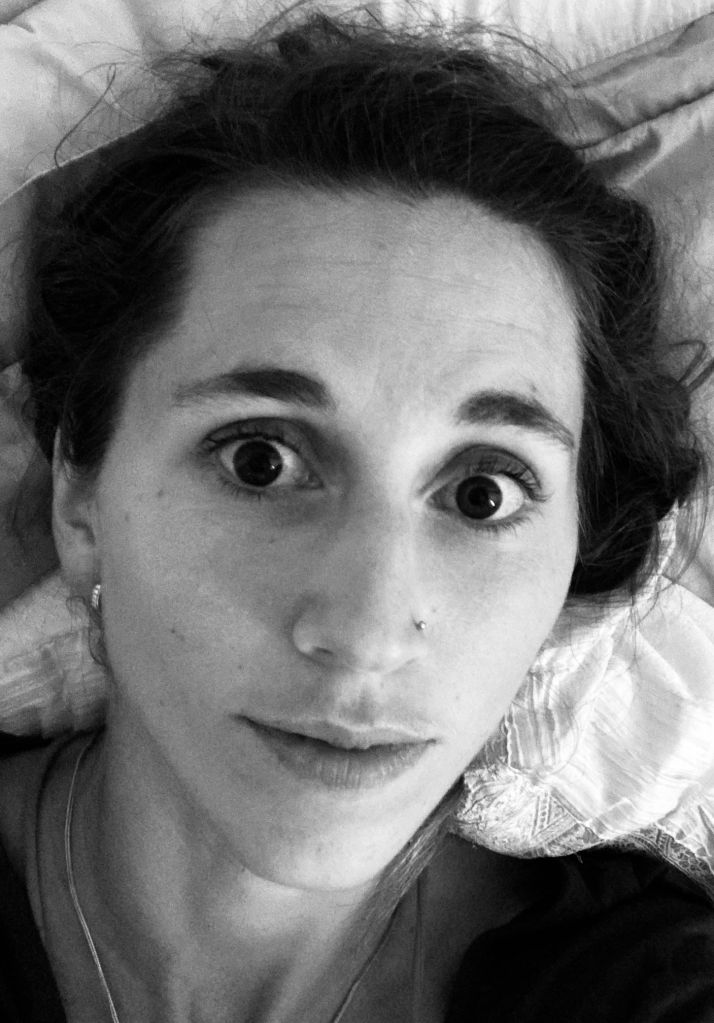 I Wanted To Go For A Walk In The Woods by Jelena B.

Birth can go the way you want it, you just don’t know! So let go. ;) That was my motto! I trusted the process and that’s probably what helped me most with the birth of my son! I had that dream home birth I was hoping for. In Vermont, in the countryside, where I thought I would have time to walk in the woods but no… When my water broke, everything was pretty quick. I did have time to think about adding the rose petals in the tub! My son arrived after 5h30min. All good, cozy and warm on me.