Buying Your Kid a Game Console This Year? Here’s What Parents Need to Know 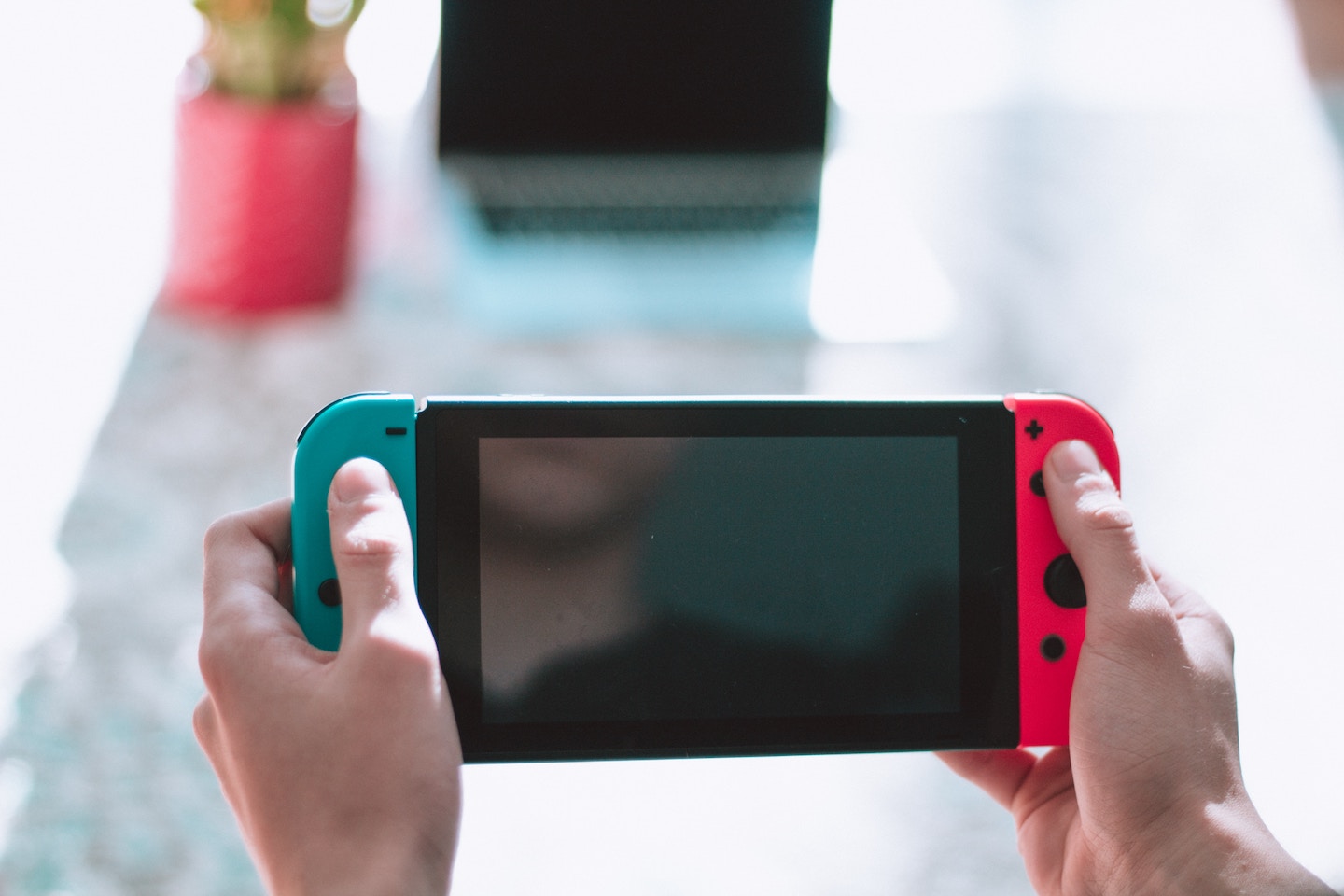 If your kids are at the age where you’re considering buying a game console, now might be the right time. Whether you want the immersive virtual reality of the Sony PlayStation or the portability of the Nintendo Switch, today’s consoles offer more realism, interactivity and flexibility than ever before. The question still remains: Which console is best for your family’s needs?

With games such as Super Mario Party, Monster Hunter Generations Ultimate, Octopath Traveler or Mario Tennis Aces, as well as cool activity packs such as the Labo Toy-Con Variety Kit, Nintendo maintains its position as the best option for families to use together. The Switch works both as a stationary console that plugs into your TV and a portable gaming device with two built-in controllers and a touchscreen. While the Switch does offer its share of mature games, the console includes parental controls so you can help your kids regulate their use. Check out the Best Nintendo Switch Games for Kids.

Both of these are older platforms, but there are plenty of games for them (although not necessarily the latest and greatest). Plus, you can find used and discounted models your kids can practice on before you invest in pricier, newer consoles.

For families with a mixed age range of kids, the 360 or PS3 may be better choices than newer, more advanced machines such as the Xbox One or PS4, as it’ll give your younger kids some good options while keeping your older ones entertained. Of course, violent games such as Grand Theft Auto, Call of Duty Black Ops 3 and Resident Evil, are available for each, but so are family-friendly titles such as Lego Dimensions and FIFA 17.

Here are some of our favorite games for families.

If your kids are really passionate about games, then these machines are the best—if not the only—choices. Keep in mind that, though there are plenty of games for each console designed for tweens and younger, the vast majority of Xbox One X and PlayStation 4 games are intense and mature.

Sony has the edge for serious gamer families with its PlayStation VR headset designed to work with the PS4 and PS4 Pro. PSVR provides a totally immersive, virtual reality game experience.

Xbox One S is a better choice for families who already own a lot of Xbox games, as it will play some Xbox 360 titles.

To Play or Not to Play: A Dad’s Perspective on Fortnite