The best remedy for new motherhood is a good old fashioned cup of coffee—but for preemies it can actually be life-saving. New research suggests that caffeine therapy for premature babies is a safe way to help boost lung function and help them survive. 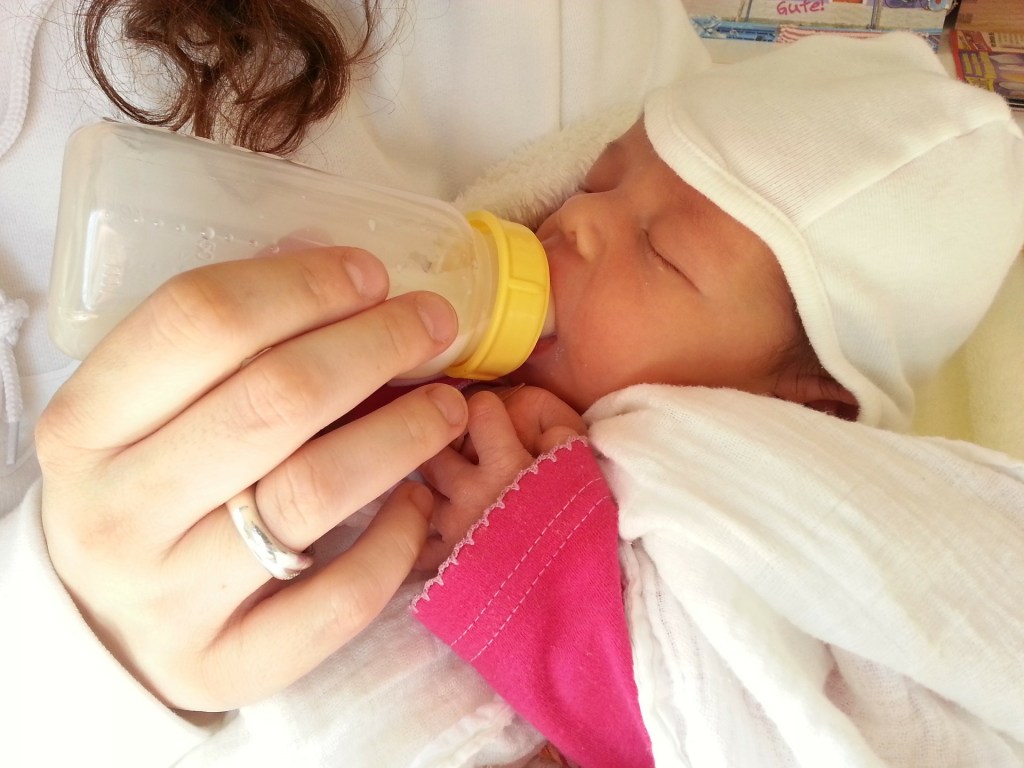 The researchers looked at data collected from follow-up assessments on the caffeine-treated preemies conducted at age 18 to 24 months. The toddlers were “assessed for their cognitive, language and motor development using the Bayley Scales of Infant and Toddler Development, a standardized scoring system to assess developmental functioning in infants and toddlers.”

Dr. Lodha says, in addition to the possibility of increasing the growth of the brain’s small branches of a neuron that receive signals from other neurons, “Caffeine may also improve better lung stretch and expansion, cardiac output and blood pressure in premature infants, which improves oxygen supply throughout the body and brain, reducing the duration of mechanical ventilation and the risk of chronic lung disease and injury on the developing brain.”

All Those Extra Cups of Coffee Could Help You Live Longer, Study Shows