When students in the Alameda Unified School District in Alameda, California disagreed with some of their school’s rules, they did something about it. School dress codes disproportionately target girls—at least that’s what a group of middle school students thought back in 2016. So what did these trailblazing teens do?

The students and their teacher decided to discuss the school’s dress code with administrators as a first step towards changing it. The policy, like many schools’ dress codes, revolved mostly around girls’ clothing—forcing girls to lose academic time after being told to leave class in order to change their clothes. 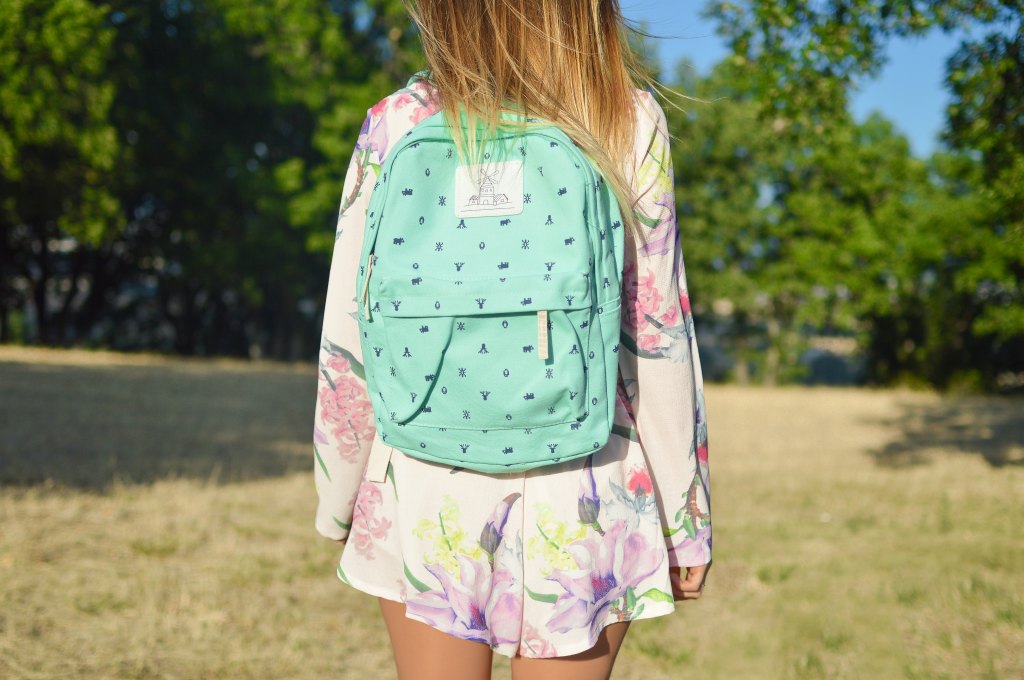 When the students later brought the issue to the district’s board of education, they were heard. Yep, the district actually did something about the dress code. And this year, both girls and boys in Alameda’s schools have many more options.

The new dress code is based on the idea that students should feel comfortable with what they’re wearing and with their own bodies. Instead of body shaming, the new code aims to help students (especially girls) create a body-positive self-image. 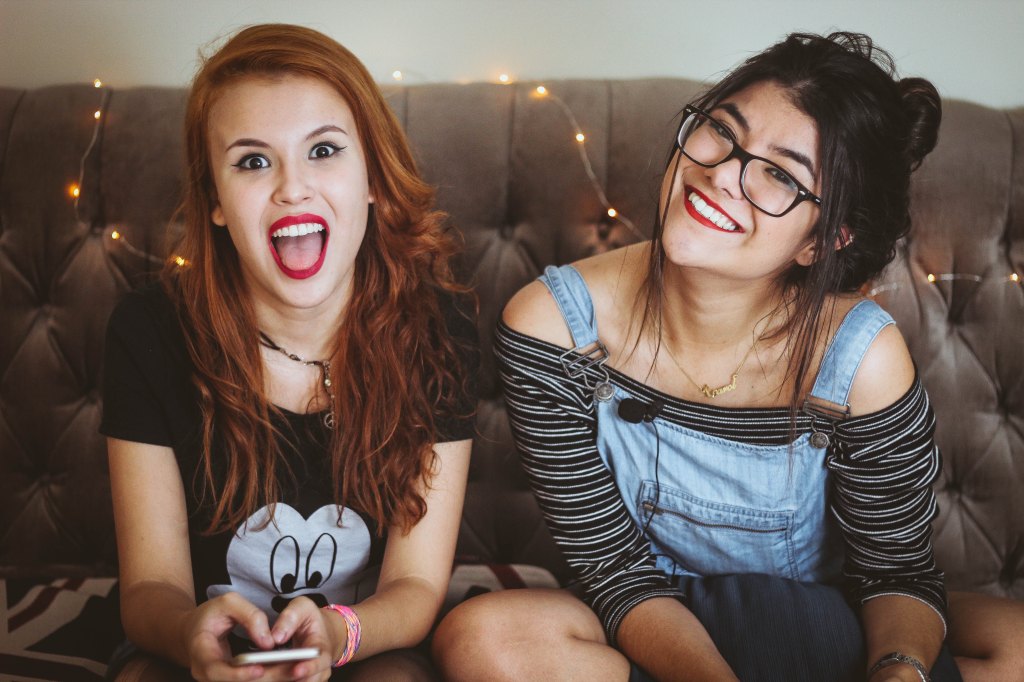 However, the policy isn’t isn’t completely set in stone. Currently, the rule change is only a pilot program. The district will review feedback from the students and their families as well as the staff in December. The school board will then make a decision whether to make revisions or not at that time.