Can Baby Formula Made From Cow’s Milk Cause Diabetes? New Study Offers Some Answers 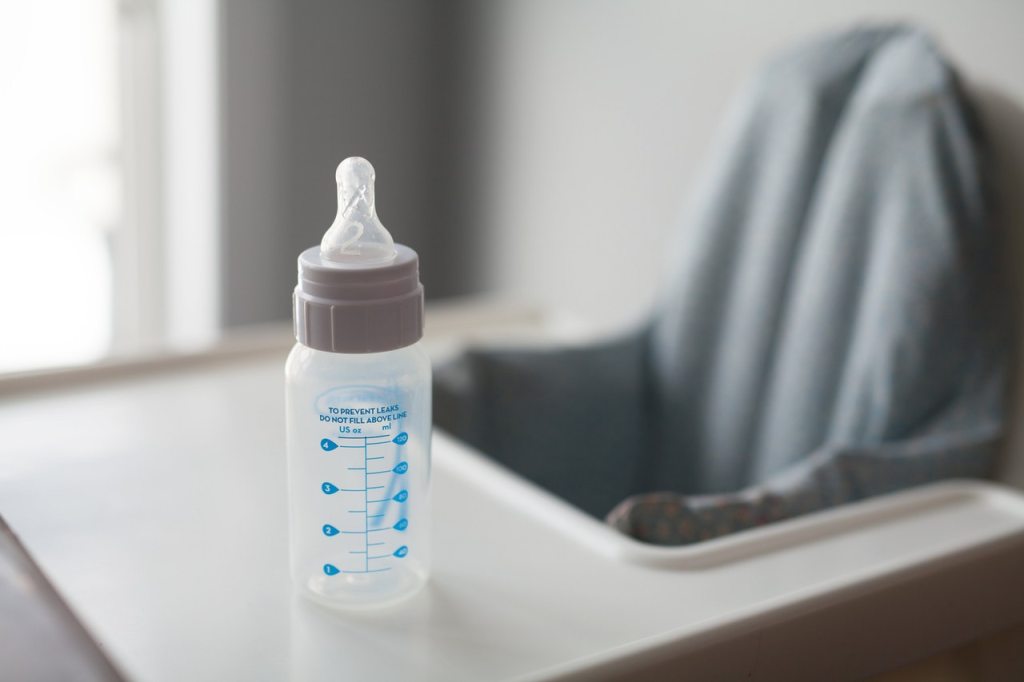 Once upon a time a small-scale study of 230 infants suggested that cow’s milk-based formula had some sort of role in children later developing Type 1 diabetes. Okay so before we go any farther, let’s get things straight — diet/lifestyle factors don’t cause Type 1 diabetes. That’s Type 2 diabetes you’re thinking of. But given that both Types are on the rise, the research into the why’s and how’s is getting pretty serious.

The original study, published in 2010, found that there were diabetes-connected antibodies found in the babies who had cow’s milk formula. But not so much in the group of babies that drank a formula with milk proteins that were already broken down.

As it turns out, this theory might not be…umm, ironclad? Recent research, published in the Journal of the American Medical Association (JAMA) looked at 2,159 babies in 15 different countries. The study followed the kiddos until the youngest of the group turned 10, looking for connections between cow’s milk proteins and the development of Type 1 diabetes.

The larger-sized study found no real difference between the children who were fed cow’s milk formula and a formula made with predigested milk proteins. That is, in terms of a greater risk for developing Type 1 diabetes.

So what does this mean? It seems like the milk proteins, and whether they are or aren’t predigested when the baby gets them, has nothing to do with the development of Type 1 diabetes. While there are other theories about what causes Type 1 in children, scientists are yet to pinpoint a cause — or a cure for that matter.

Along with a genetic component, there’s also an environmental “trigger” (which can range from a bacterial infection or virus to the hormonal roller coaster of puberty) that sets the diabetes wheels in motion. Based on this recent study, cow’s milk formula isn’t the magical trigger that doctors are looking for.

What do you think about this study? Share your thoughts in the comments below.