Ibuprofen Taken During Pregnancy Could Have Impacts on Child’s Fertility

Knowing what is and isn’t safe to do, take and otherwise ingest during pregnancy is confusing. So why not add another caution to the list? A new study has found that ibuprofen taken during early pregnancy may actually affect your future child’s fertility. More specifically, it may impact your daughter’s fertility by potentially reducing the number of eggs that she has.

This isn’t exactly the first study to look into how painkillers, including ibuprofen, impacts a woman’s ovaries. But this recent study, published this month in the journal Human Reproduction, may have found a link between ibuprofen use in the first trimester and the developmental impact it has on the fetus’s ovaries. 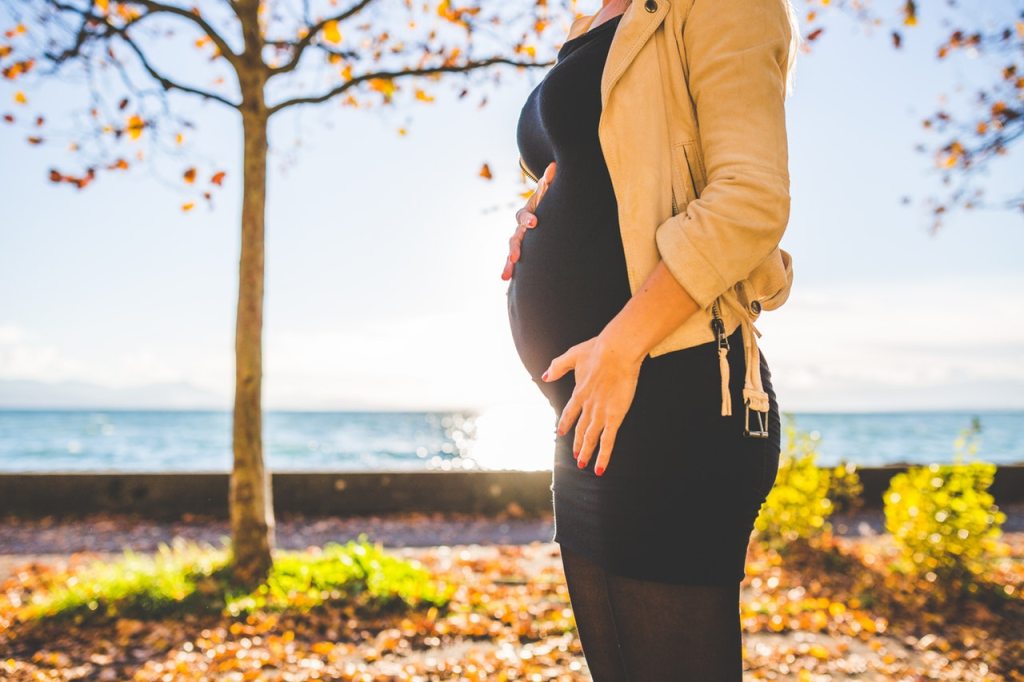 Previous research, conducted on rodents (yes, rodents), showed that analgesics given during pregnancy can not only impair ovarian development but also cause fertility failure. If rodents show ovarian changes that can decrease fertility when exposed to analgesics in-utero, what happens to humans?

Well, this study found samples of fetal tissue that were bathed in ibuprofen had an average of 50 percent fewer ovarian cells, following a seven-day exposure. These samples also had between 50 percent and 75 percent fewer germ cells (reproductive cells that could turn into eggs).

With this recent research on mind, should you skip ibuprofen during your pregnancy? That’s not a question for us to answer. Research into pregnancy, fetal development and the effects of medications on the unborn child is constantly evolving. And as always, check with your own healthcare provider before taking any medical advice you read here.

Got Your Hands Full? These PopSockets Were Clearly Made Busy Moms