Can You Bring Your Kid with You to the Voting Booth? What Voters Need to Know

Election Day is almost here and…well, maybe you have a preschooler, toddler or newborn in tow. Now what? Um, go ahead and bring your kid with you to vote! Yep, that’s right. Take your pint-sized politician (in the future sense, of course) into the booth.

Many parents wonder if they’re legally allowed to bring their child with them into the voting booth. Even though this civic duty is a highly private one, the government allows minor children to accompany their voting parents in every state. That said, some states have their own laws setting maximum ages for kids that can come into the voting booth. 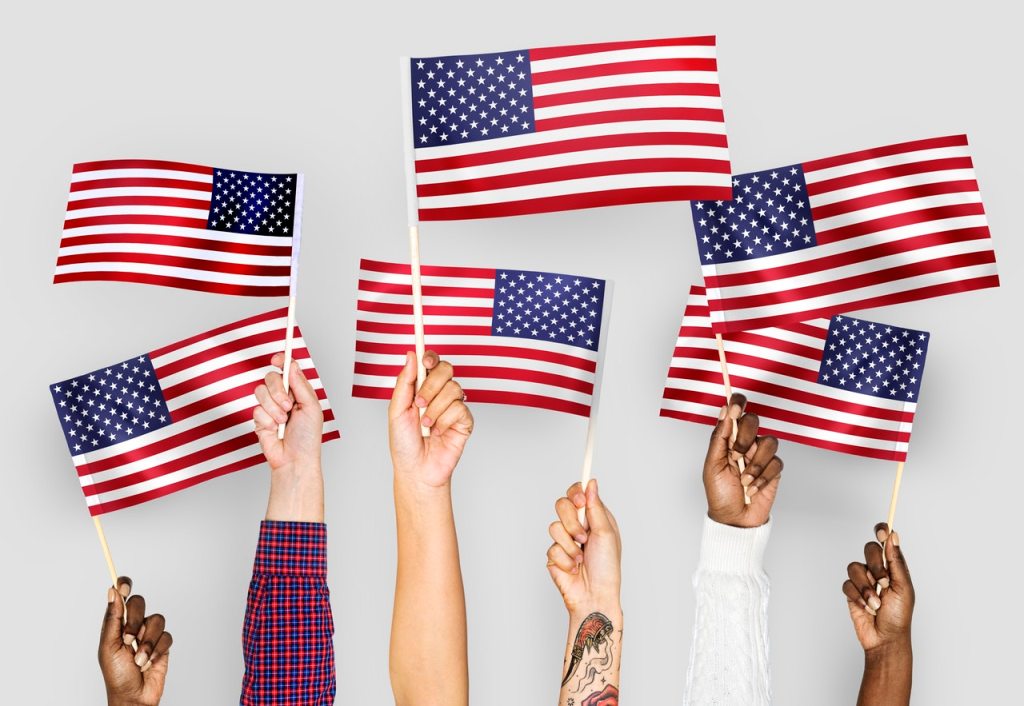 Don’t worry, your kindergarten kiddo can still go with. States that do have age restrictions have set limits that are well into the teenage years. If you’re not sure what the legal maximum age for a child accompanying a parent into a voting booth is, just ask. Call your state’s elections office before you go, or just ask the helpful friendly faces at your local polling place when you arrive.

Along with age restrictions, some states also have total child maximums. Depending on your state, the law may limit the number of kids you bring into the booth to one or two. Again, always ask ahead of time. If you have three kids and your state only allows two, consider setting up an Election Day babysitting collective in your community or bring a friend with you to vote.

Okay, so what happens if your toddler throws a tantrum while you’re waiting in line to vote? Disrupting the voting process is a no-no. If your child’s not-so-pleasant behavior is impeding others from voting, distracting them or causing problems for the other voters, polling place helpers could ask you to leave. Hey, you can go back to vote later on—after the babysitter comes.

So here’s the big question, “Why should you brings your kids with you to vote?” Taking your kids into the voting booth gives them a chance to see democracy in action. There’s no reason to wait until they’re 18 (and of legal voting age) to start talking about their civic rights and responsibilities. Going into the voting booth with mom or dad makes our country’s political process concrete and tangible for them, helping your young child to better understand it.

There you go—kids plus voting is a win-win situation. Happy voting!

Things to Do with Your Family Instead of Talking Politics

How to Steer Kids Through a Divisive Political Season

Rock the Vote! Election Day Games for the Kids

Red Tricycle > Parenting Advice > Baby Help > Can You Bring Your Kid with You to the Voting Booth? What Voters Need to Know