Like we needed any more excuses to shop at Target, but now that quick trip “for just a few items” is easier than ever thanks to Apple Pay at Target—finally!

While Apple Pay was already accepted as payment on Target’s website, it was not an option in store—until now. Apple Pay has reportedly been under testing at certain Target locations since late last year, but now it will rolling out as a checkout option at all 1,850 Target locations nationwide. 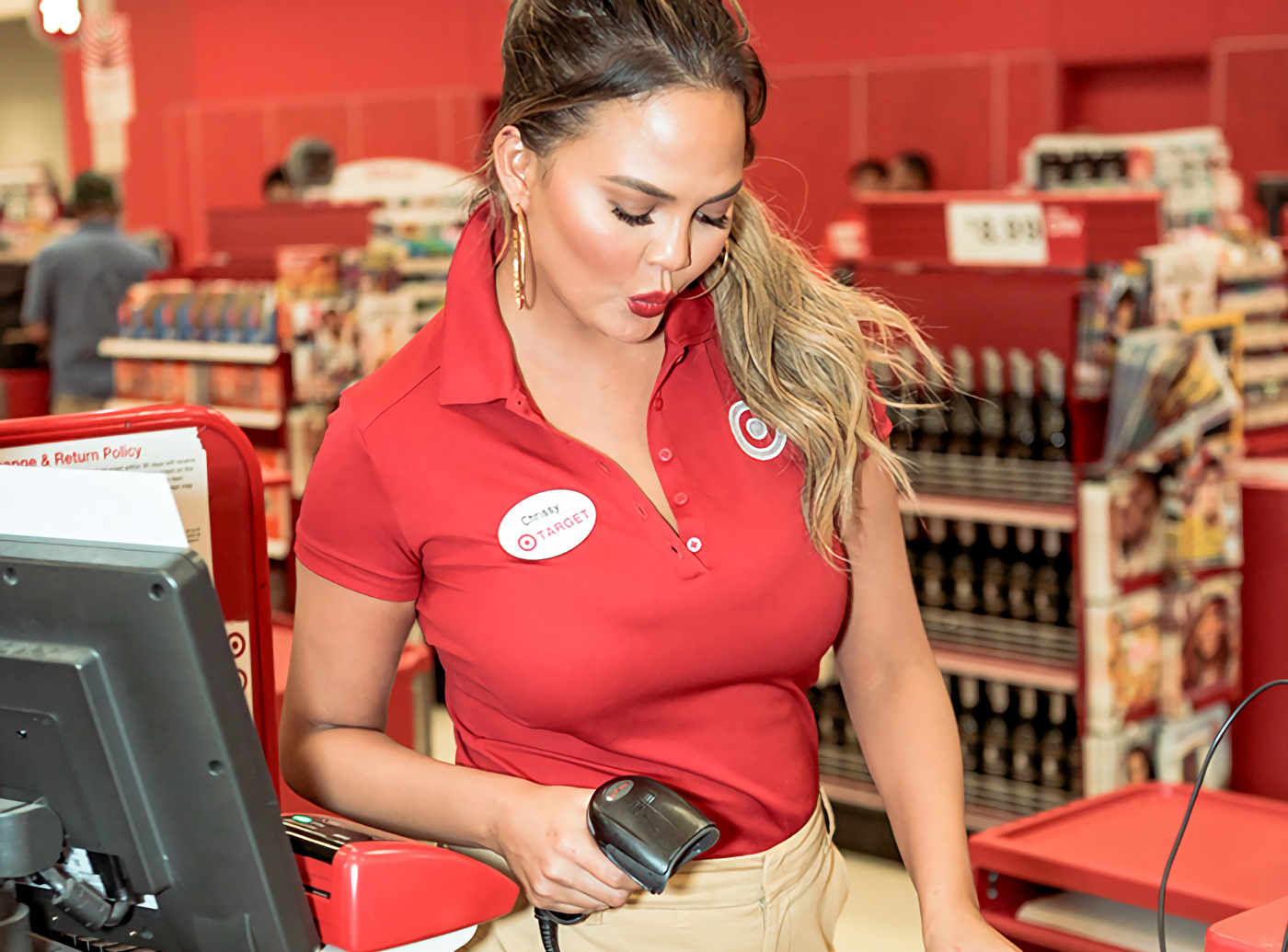 Android users aren’t left in the dark, however, the retailer will also be supporting Google Pay and Samsung Pay at all locations as well. “Offering guests more ways to conveniently and quickly pay is just another way we’re making it easier than ever to shop Target,” said Mike McNamara, Target’s chief information officer said in a blog post.

The only downside is Target’s REDCard will not be added to Apple Pay, which means customers that wish to pay with one will still have to do things the old fashioned way.