You Can’t Use Disney Fastpass at Star Wars: Galaxy’s Edge. Here’s How to Survive

As Travel + Leisure reports, when Star Wars: Galaxy’s Edge opens, first in Disneyland and later in Disney World, neither park will be providing the option of using a Fastpass or MAXPASS on the Millennium Falcon: Smuggler’s Run attraction, which will be the first of land’s two rides to open. Though both parks will integrate the Fastpass system eventually, that leaves a lot of waiting time for fans eager to be the first to pilot the Millennium Falcon. 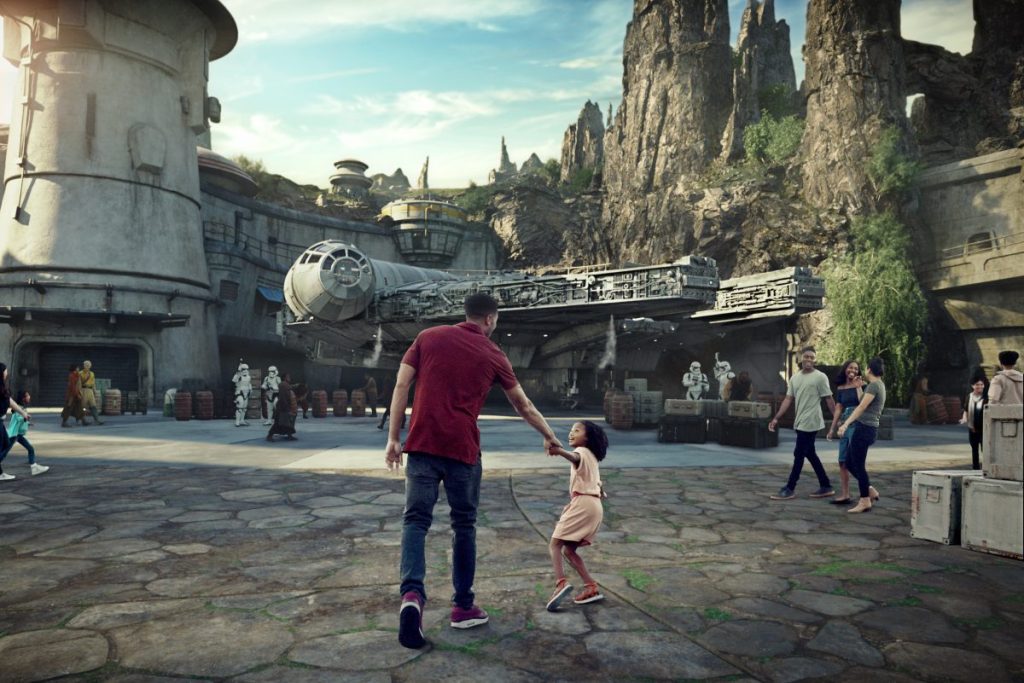 Luckily the Disney Parks app will have plenty of new Star Wars content to keep you entertained while you wait. According to WDW News, the Play Disney Parks app will transform for the new land, taking on an interface that fits seamlessly into the fully-immersive experience Star Wars: Galaxy’s Edge promises to be.

Visitors can use the app to hack into the land’s many devices, control panels and droids, listen to communications sent by the planet’s residents, translate galactic languages, both written and spoken, and scan objects all around the spaceport to find precious cargo and digital goods.