We’ve all been there: there’s 15-minute car drive after a half-day warehouse club shopping trip and your kiddo is out cold. Should you wake them up? According to new research from the American Academy of Pediatrics, the answer is yes.

Sitting devices, such as car seats, bouncers, swings and high chairs, aren’t made for sleeping, but that won’t stop your baby from drifting off to dreamland. A recently released 10-year study of 11,799 sleep-related infant deaths found that 348 of the fatalities happened in these types of devices. So what does this data mean? 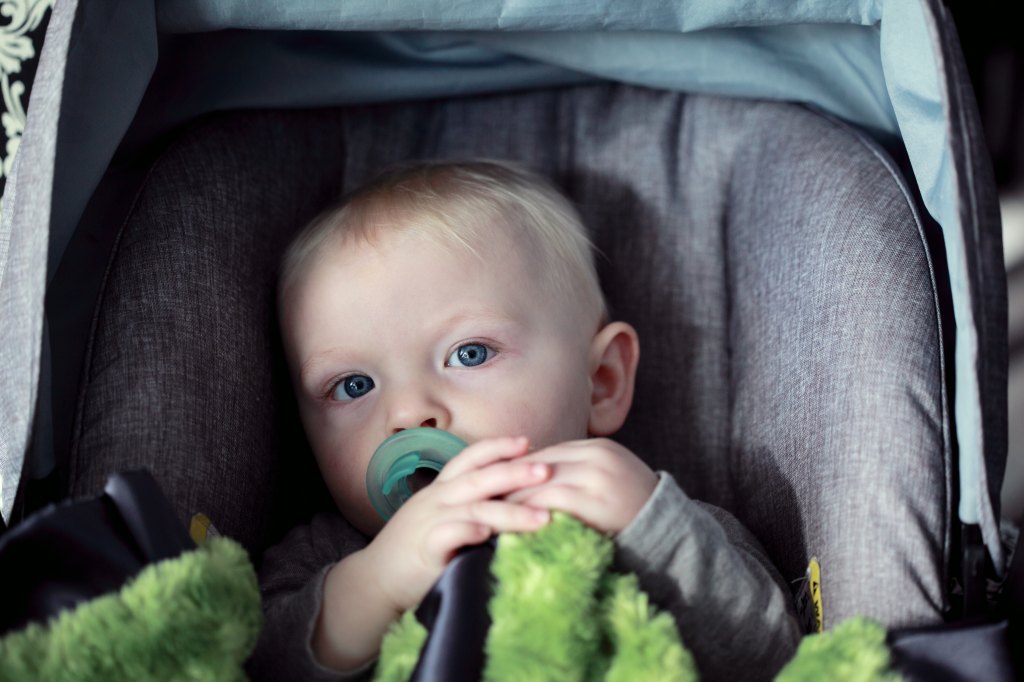 The study, which was published in the AAP’s journal Pediatrics, found that using car safety seats as sleeping devices during non-traveling times may pose a safety risk to infants. In other words, letting a child continue to sleep in the car seat outside of the car such in your living room, bedroom, daycare or anywhere else is a problem.

In over 90 percent of the cases of sleep-related infant death, the car seats weren’t used as directed. Even though plenty of parents use these devices as make-shift cribs in a pinch, the car seat isn’t intended to support your child as they sleep. Instead, the AAP recommends taking the baby out of the car seat, placing them on their back and removing all loose bedding or soft objects from the area.

Science Proves “Sleep Like a Baby” Really Is a Lie