This year back to school preparations have been anything but normal. Working parents are scrambling trying to figure out how to maintain a positive work and life balance while managing distance or hybrid learning. Care.com surveyed working parents to find out what they would like to see and how they could alleviate the stressors caring for their children while returning to work. 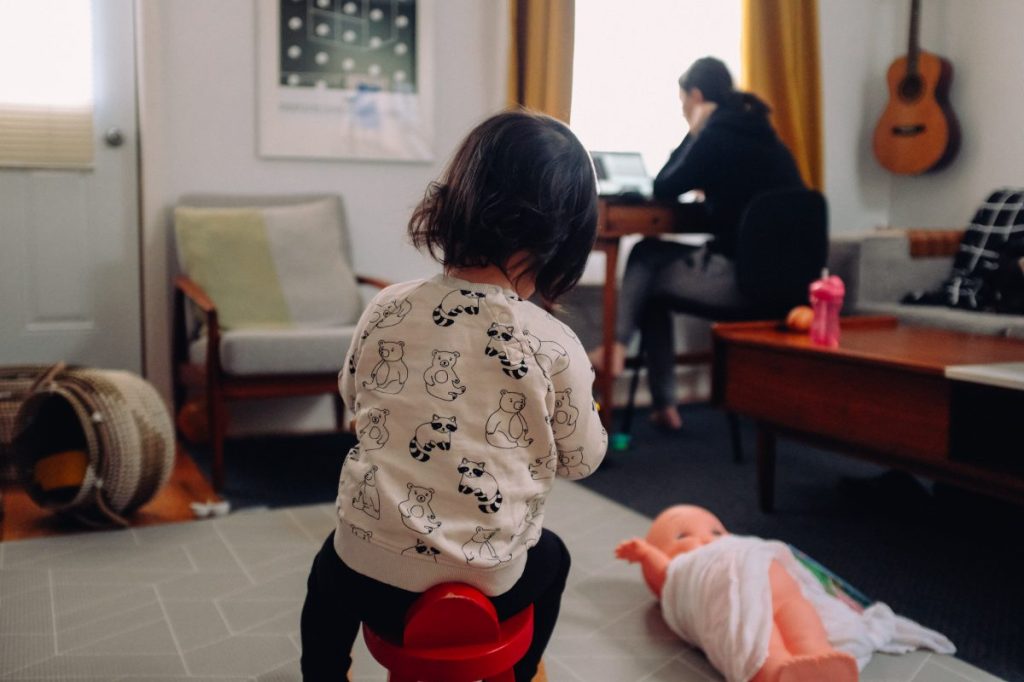 The COVID-19 Working Parents Survey reveals that the pandemic has not only made childcare more difficult, but women are often finding themselves picking up the slack as careers are impacted. The survey also found that with the announced limitations of schools and/or daycares as they re-open, 73% of parents plan to make major changes to their professional lives with 15% considering leaving the workplace altogether.

The study found that women are picking up the slack. 57% of working women say that they’ve taken on most or all of the extra childcare responsibilities during the crisis, compared to just 8% of women who say their partners do more. However, 36% of men say they do the extra childcare work.

Workplace anxieties are on the rise. 52% of working parents agree that they hide childcare concerns because they worry that their employer or colleagues won’t understand.

43% of respondents say that their employers are more tolerant toward managing children while working than they were at the beginning of the COVID-19 crisis, compared to only 12% who say their employer is less tolerant. 84% of respondents who don’t currently receive childcare benefits say that receiving new employer-provided childcare benefits is important in order to continue working and raising children at the same time.

Red Tricycle > In the News > Care.com Survey Reveals What Is on the Minds of Working Parents