It’s that time of year again: Daylight Saving. On Sunday, we will set our clocks forward one hour and a new study from Carter’s has revealed findings on just how parents feel about the time change.

Not surprising, the study found that 37 percent of parents dread Daylight Saving, with more than 25 percent saying that they would “rather take a long car trip or flight with their children than deal with the time change.” Keep reading to see what else the study discovered. 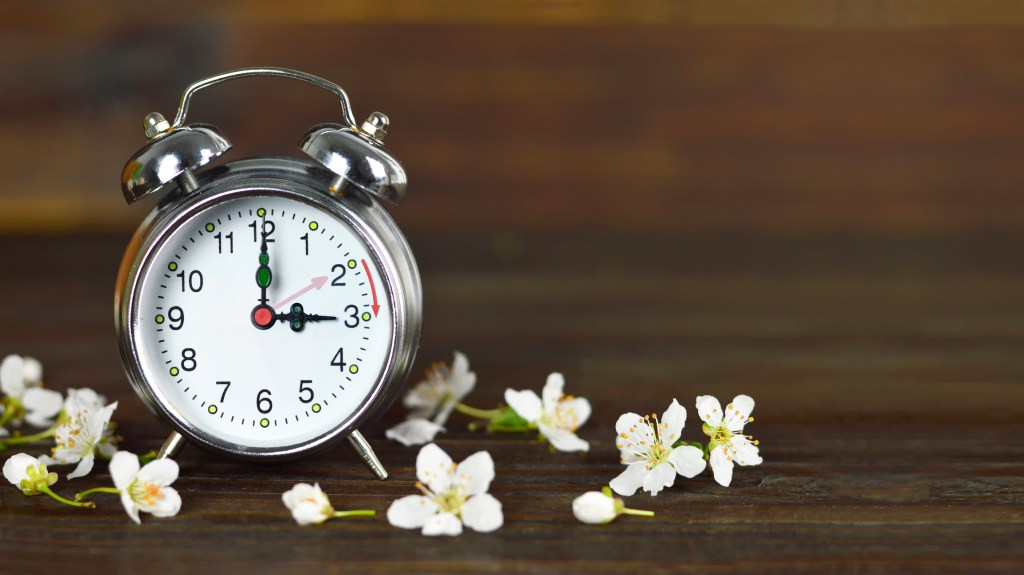 Carter’s study discovered that more than half of the parents surveyed agree that they are more affected by the time change than before they had kids, and 47 percent of those with babies six to eleven months old actually dread the impending time of year.

Forty four percent of parents describe their kiddos as “cranky” because of Daylight Saving and almost half of moms surveyed said they feel grouchy. Moms also shared they feel like they need to drink more coffee to get by, have lost a handle on bedtime, have “mom-nesia” and have general feelings of zombiness.

A last finding revealed that 48 percent of parents would love a “magic recipe” to help handle Daylight Saving if they could. Are any of these findings really a surprise to parents who’ve been there, done that? Probably not, but they do remind us that we aren’t alone.

What Does Daylight Saving Mean for Your Kids and Their Schedule?

How Would You Feel About the End of Daylight Saving?