Cartoon Characters Who Play the Saxophone

Duke Silver might be the first name that comes to mind when thinking of fictional sax players but he’s in good company with these animated musicians. Here’s a sweet little list here in honor of #nationalsaxophone day that is sure to make you smile. Read on for our top four favorite cartoon characters who play the sax.

1. Lisa Simpson
She knows how to make her sax wail louder than Homer’s cries of protest. 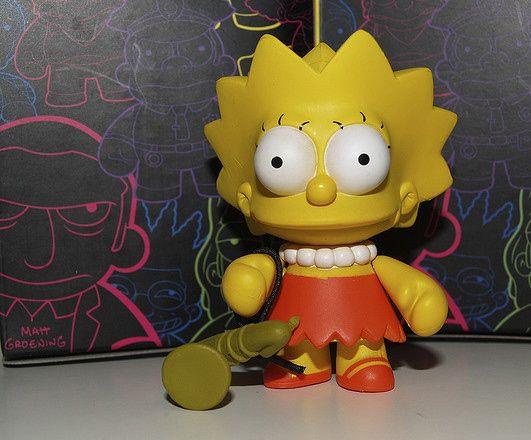 2. “Bleeding Gums” Murphy
Lisa’s fleeting but inspiring mentor, “Bleeding Gums” sax was actually played by Dan Higgins, a contemporary saxophonist who has performed with everyone from Aerosmith to Maroon 5 to The Tempataions. 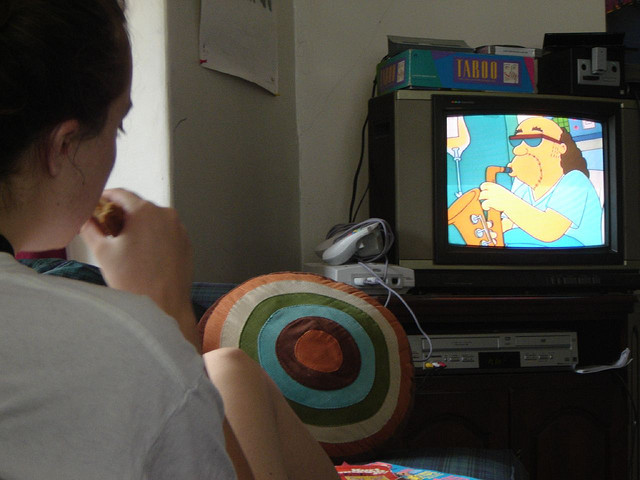 3. Joe Cool aka Snoopy
Woodstock loves to dance around to the sound of Joe Cool’s soothing melodies. 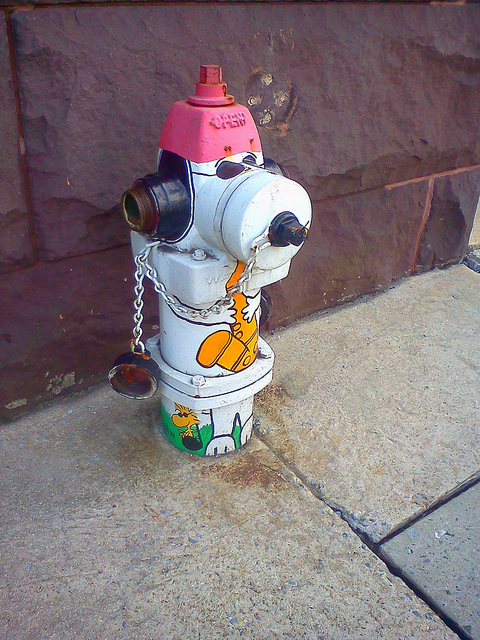 4. Zoot
This muppet is the only saxophone player in Dr. Teeth’s Electric Mayhem band, and his sounds have been providing a musical backdrop to The Muppets since 1975. 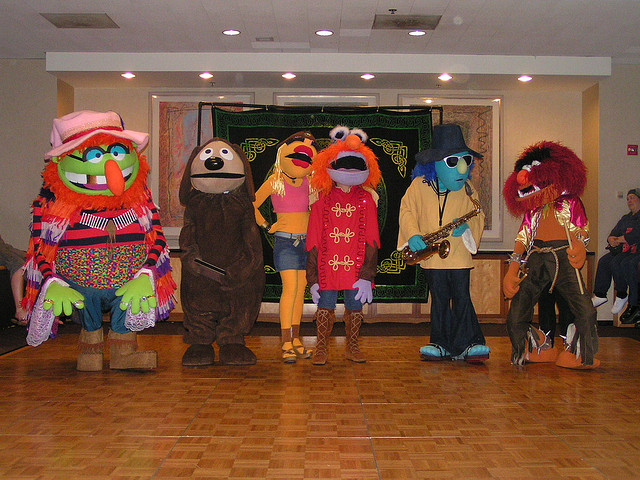 Who is your favorite fictional saxophone player? Share with us in the comments.