The U.S. Birth Rate Is the Lowest in Over 3 Decades, According to the CDC

A new report from the National Center for Health Statistics at the US Centers for Disease Control and Prevention has confirmed that not only is the nation’s fertility rate in decline, but it is also at a record low. 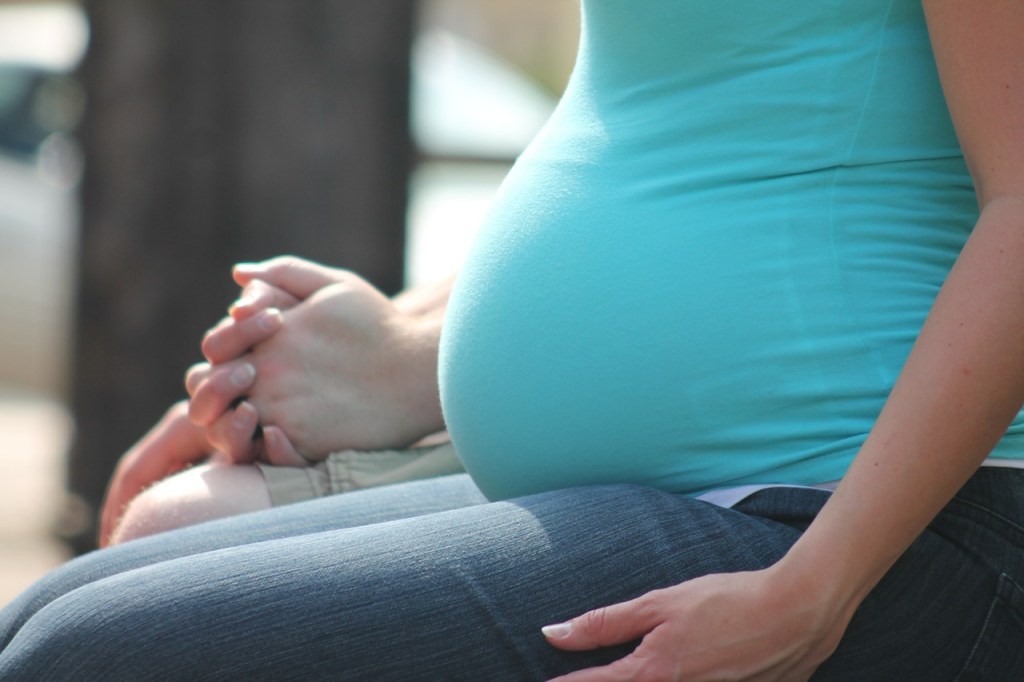 Not all births are in decline, however. Despite the overall decline in younger women having babies, the fertility rate among American women over 35 had increased. The birth rate rose one percent among women aged 35 to 39 and two percent among women 40 to 44. Not a tremendous increase, but it does support the growing trend towards starting families at a later age.

The report also found an increase in women receiving prenatal care, with 77.5 percent of women received first trimester prenatal care in 2018, up from 77.3% in 2017. That increase indicates potential improvement in overall access to health care for women.

Red Tricycle > Parenting Advice > Self-Care > The U.S. Birth Rate Is the Lowest in Over 3 Decades, According to the CDC