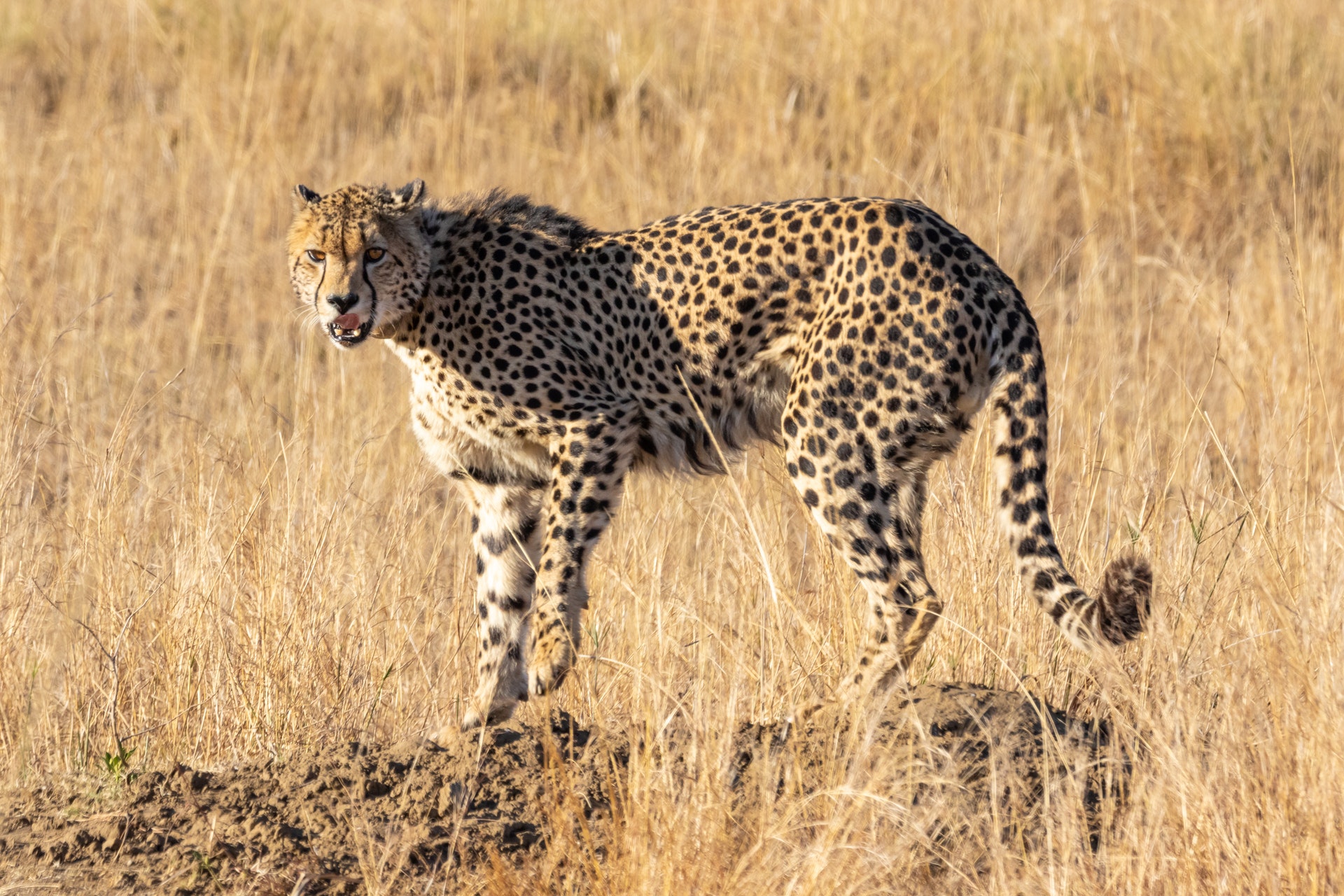 This week we ask the question, “Who’s faster? A cheetah or an ant?” Why? Read our dinner table conversation topic below!

Did you know that the animal with the fastest moving body part comes from the Mystrium camillae species, otherwise known as the Dracula ant found in southeast Asia and Australia. Its jaws (or mandibles, if we’re being technical) can click at 201 miles per hour. That’s about 5,000 times faster than the blink of an eye. Ouch! Sounds like a pretty painful experience for the prey caught between those jaws!

So what’s the point of this discovery? Well, the ant’s jaw movement is unique because instead of keeping its jaw open wide and then snapping it shut, the Dracula ant starts with a closed jaw and then builds pressure, which causes the super-quick motion … much like the pressure that lets you snap your fingers.

The next step for researchers? To see how the ant uses these speedy powers in nature. Perhaps humans could use the ant’s jaw movements as inspiration to improve the way we use or build things in the future!

Now that we know which animal moves its body the fastest, inquiring minds want to know… who’s faster in the comic book world: Superman or The Flash?

This post originally appeared on Xyza News for Kids.

We're two perfectly imperfect moms who have five very different kids between the two of us. We believe that topics in news are a fantastic way to spark conversations in families. That's why we started the Dinner Table Conversation series here at Xyza: News for Kids. Won't you join us in the conversation?
MORE FROM Joann Suen:
Who’s The Most Amazing Woman You Know?, Should Election Day Be A National Holiday In The United States?, What Does YouTube Dislike?
Red Tricycle > Parenting > Big Kids > Challenge Your Kids Tonight: Who’s Faster—Cheetahs or Ants?