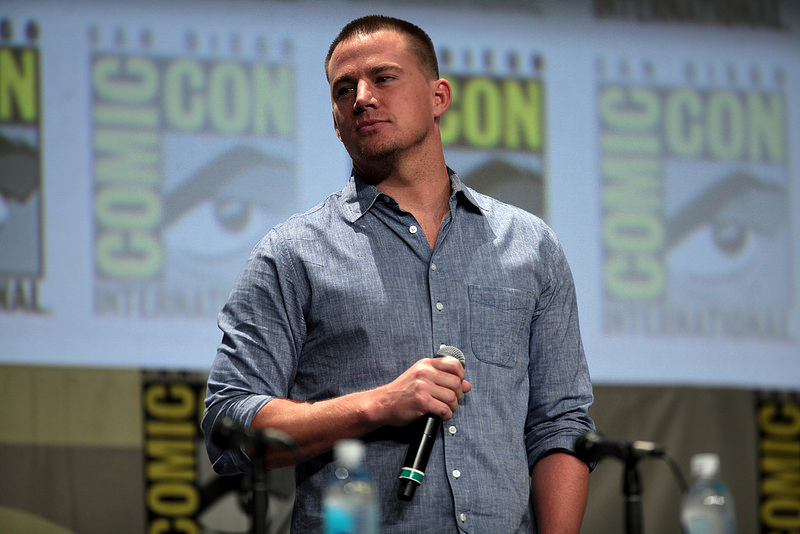 For the premiere of his new live show, Magic Mike in Las Vegas, Channing Tatum was asked to write a piece in Cosmopolitan. The first thought he had? His own daughter might read it someday in her teens and 20s. Knowing this, he decided to share some deep thoughts about his highest hopes for his daughter and women everywhere.

Tatum described his early relationship with his wife Jenna Dewan, explaining that while he was unsure of what their future held, Jenna knew and wasn’t afraid to lay it all out on the table. “One day, Jenna just blurted out that she knew exactly what she wanted in life and she didn’t have to look for it anymore because it was me. She had no idea what I’d say or how I’d react, but that was her truth,” Tatum wrote. “That radical authenticity of hers was what made me fall head over heels in love. Before I experienced it, I wouldn’t have known how to ask for it. Now I know it’s what I was always craving. And that’s what I want for my daughter — to be expectation-less with her love and not allow preconceived standards to affect her, to ask herself what she wants and feel empowered enough to act on it.”

Tatum explained that his one wish for his daughter, and all women, is that they would know that they alone, are enough. That they can break free of expectations society has put in place and feel comfortable and proud of their own sexuality. As he reflected on what his daughter would think when reading this, he had moment of realization, “I tried to imagine the things I’d want her to read that would help her understand men and sex and partnership better, and at that moment, I realized a strange thing. I don’t want her looking to the outside world for answers. My highest hope for her is just that she has the fearlessness to always be her authentic self, no matter what she thinks men want her to be.” Another amazing dad inspiring female empowerment. Love it!

What do you think of Channing Tatum’s message to his daughter? Share your thoughts in the comments.