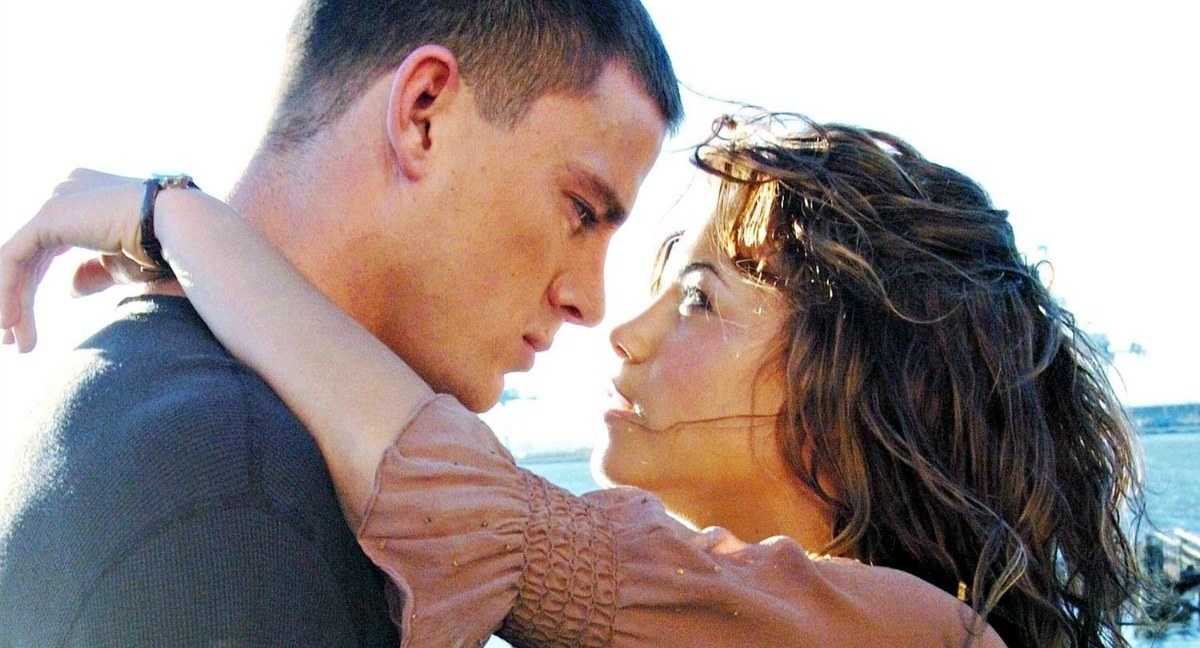 Admit it, you’ve watched Channing Tatum and Jenna Dewan Tatum in Step Up something like a zillion times. Yeah, it’s kind of a teen flick. But we just can’t get enough of their dance-fueled love story. And it doesn’t hurt that we know they also started their real-life romance on the set. The now-married parents seem to have a picture perfect life. Love. Fame. Success. A family. Oh, and those amazingly good looks (for both of them!). After the angsty teen romance of their on-screen love story, we’d expect that their IRL proposal was equally as magic. But it wasn’t. And here’s why.

Recently, Tatum helped a listener propose to his girlfriend on Radio One’s Breakfast Show. Before the proposal started, Tatum shared his own “ask” story. Were there roses? Nope. Were there violins? No way. Were there Magic Mike dancers in the background? Umm, no. But that’s probably a good thing. So what did happen? Apparently, Tatum lied!

Okay, okay. It wasn’t a “forget it, we shouldn’t get married” type of lie. As it turns out Tatum wanted to surprise Dewan. But he thought she was on to his proposal. Instead of going through with it and forgetting about the proposal, Tatum went in another direction. “I basically told her I never wanted to get married to throw her off.” Whoa.

Wait. That’s not all. He went on to tell Radio One’s Breakfast Show, “I told her, ‘I don’t believe in the institution of marriage, and I don’t think I ever want to get married.’” Yikes. Dewan did what any of us would, she broke down crying.

All’s well that ends well though. As we know, Tatum did propose. And, obviously, she said yes. Hey, who would really say no to Channing Tatum?

What’s your proposal story? Share your magical moment in the comments below.