Cheers! Couples Who Drink Together Stay Together, Study Finds 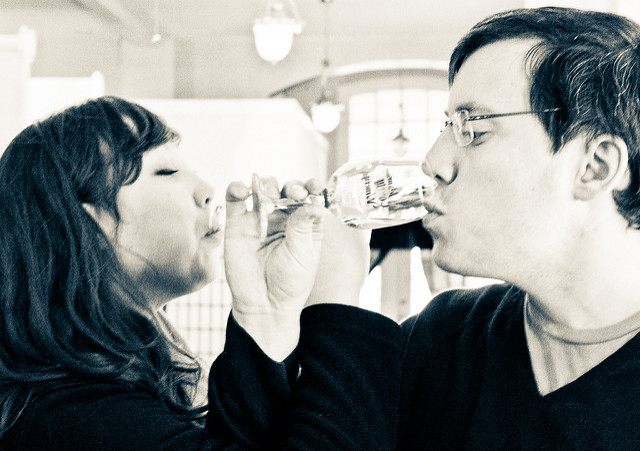 So is alcohol the secret to a long-lasting relationship? According to The Journals of Gerontology Series B: Psychological Series, yes! 2,767 couples who had been married for an average of 33 years were interviewed. It found that couples over 50 had a significantly better relationship if they both drank alcohol, or both abstained, with women noticing the biggest effect on their relationships.

One of the study’s authors, Dr Kira Birditt, told Reuters:  “We’re not sure why this is happening, but it could be that couples that do more leisure time activities together have better marital quality.”

Does this change your weekend plans (wink, wink)? Let us know in the comments below!