It’s getting darker earlier. But this weekend has plenty of bright spots, starting with the premiere of a children’s show that makes it fun to learn about safety. Add the circus, kindie rock gigs and a pirate party to the mix and you’ll have one shiny, happy kid. Premiere Screening of “Ruby’s Studio: The Safety Show”
Join Ruby from Ruby’s Studio for a screening of the latest in the award-winning DVD and digital series from The Mother Company. In “The Safety Show,” Ruby invites kids on a journey through beautiful animated segments, original songs, a music video and a fun craft project. Stay after the show and meet Ruby for photos. Sat., 10 a.m.-noon. Gene Siskel Film Center. Free. Ages 2 & up. Event details.

Diwali Family Festival
The Hindu festival of light is here and you can celebrate at the Bank of America Family Festival at the Art Institute of Chicago. Create a work of art inspired by Indian traditions, explore sculpture in the galleries of Southeast Asian art, enjoy performances by Kalapriya Dance Company and get your own feet moving in a community dance. Sat., 10:30 a.m.-3 p.m. Free. All ages. Event details.

Pirate & Princess Party
This is pretend play at its best. Romp around Little Beans Cafe, where a “real” pirate and princess will join you. Kids make swords and tiaras and then go on a treasure hunt. Fri., 4:30-6:30 p.m. $15. All ages. Event details.

Mister G Concert
Bilingual kindie rock sensation Mister G sings in English and Spanish. He also speaks the language of fun. Have a blast as he comes to town for his ABC Fiesta concert tour show. You’ll groove to his signature mix of bluegrass, bossa nova and folk, and leave with an ear-to-ear grin. Sat., 11 a.m. Schubas. Adults, $10; children, $8. All ages. Event details.

Trout Fishing in America Concert
The four-time Grammy-nominated musical partnership of Keith Grimwood and Ezra Idlet will reel you in. Along with catchy rhythms, they tickle your funny bone with playful lyrics, and paint tender and passionate images of family life. The concert celebrates the release of the band’s latest album, “Rubber Baby Buggy Bumpers.” Sun., 3 p.m. Old Town School of Folk Music. $20. All ages. Event details.

Ringling Bros. presents Built to Amaze!
Watch a circus spectacular unfold before your eyes. At the start of the show, the props and players in this “Greatest Show on Earth” are transported by colorful circus machinery and unleashed from shipping crates. Expect nothing but fun hijinks after that when aerial artists, elephants, unicyclists, clowns, comedians and other entertainers take the rings.  Through Nov. 11 at Allstate Arena. (Returns Nov. 20-Dec. 1 at United Center.) $15-$60. All ages. Event details.

A’Musing Myths: Fall Youth Circuslegoland-3/” target=”_blank”>
Go on a stunt-filled journey with the Titan, Prometheus, as he recounts the origins of characters from mythic Greece. Members of The Actors Gymnasium’s Fall Youth Ensemble combine skills in circus, dance and clowning for an adventure that spans the heights of Mount Olympus, the depths of the Underworld, and every strange and imaginary place in between. Fri. & Sat, and Nov. 16 & 17. The Actors Gymnasium. $12.50-$15. All ages. Event details.

Have another event to share? Let us know in the Comments section below. 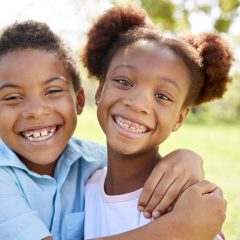 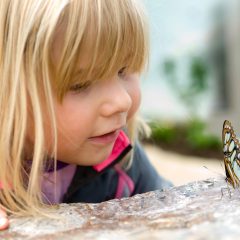 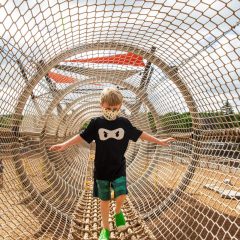 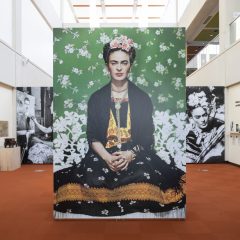 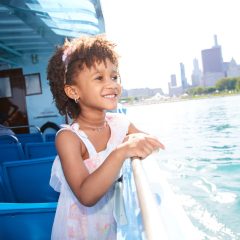 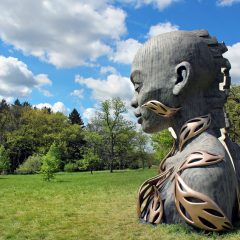 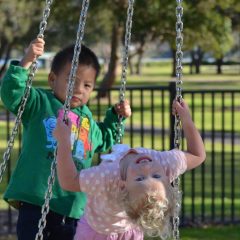 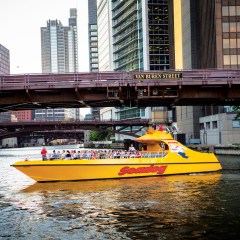