Dial Up the Sitter. . .Date Night Is Here!

There’s no denying a day spent with the family is pretty special. From indoor water parks and trampoline parks, to all the things we’re excited for in 2017, we’ve given endless ingredients for making great memories. But, every now and again it’s necessary to schedule a bit of adult-only time with uninterrupted conversation (probably about the kids). Read on for our Editor’s picks for sitter-worthy, 21-and-over fun around town. 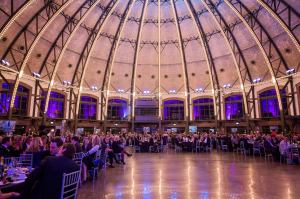 Cystic Fibrosis Foundation Grand Chefs Gala
Emceed by The Food Network’s, Jeff Mauro, 50 of Chicago’s most elite chefs and mixologists will provide guests with signature dishes, decadent desserts and unique cocktails. Richard Melman, founder and chairman of Lettuce Entertain You Enterprises, will be honored with the “Chicago Classic Award,” a lifetime achievement award recognizing those who have been the most influential in Chicago’s culinary scene. 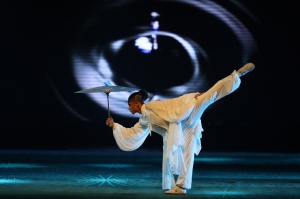 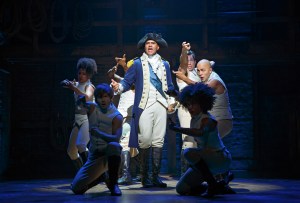 The Birth of Our Nation Set to a Musical: Hamilton
Yes, we know. This is the hottest ticket in town and almost impossible to come by without giving up an arm and a leg. But, did you know Broadway in Chicago has a lottery system that allows winners to purchase tickets for just $10? Some of these seats are even front row. Hamilton is based on Ron Chernow’s biography of Founding Father Alexander Hamilton. A thoroughly inventive, wildly entertaining musical about the birth of our nation – with a score that blends hip-hop, pop, blues, jazz and Broadway. It’s a show you don’t want to miss. 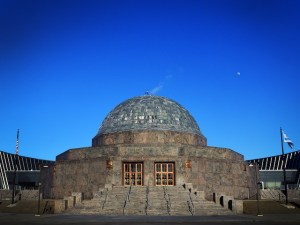 Reel Science at Adler: The Fifth Element
Have you ever wondered what warp drive might be like? Or why spacecraft in movies are always right-side up? The REEL Science Film Series combines cinematic favorites with science conversations about the film—providing a unique opportunity to discuss the facts vs. the creative liberties taken in Hollywood. On the this month: The Fifth Element. 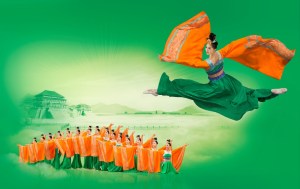 Shen Yun 2017 World Tour with Live Orchestra
The People of ancient China have long held that their magnificent culture was a gift from heaven. Art was primarily a means to explore the connection between humankind and the higher universe. Through the universal language of music and dance, Shen Yun weaves a wondrous tapestry of heavenly realms, ancient legends, and modern heroic tales, taking you on a journey through 5,000 years of authentic Chinese culture. Its stunning beauty, purity, and tremendous energy leave audiences greatly uplifted and deeply inspired.

Wine & Wildlife at LPZ
Lincoln Park Zoo’s popular after-hours series lets adults enjoy a glass of wine while learning about the zoo’s global conservation programs and exceptional animal care. What kind of support does a sloth mother need after having a baby? How do keepers prepare for Chilean flamingo chicks to hatch? Raising a zoo baby means a lot of hard work for the animal parents as well as for keepers and veterinarians. Listen to the fascinating stories about animal husbandry and care from Lincoln Park Zoo experts. 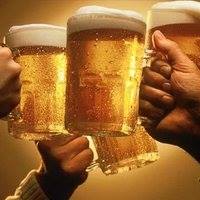 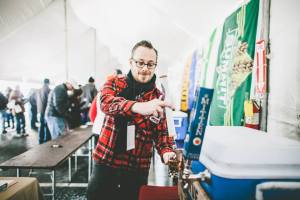 Embrace the Chill at Naperville’s Winter Ale Fest
Layer up and make your way to the frozen tundra known as Frontier Park for the 4th annual Naperville Winter Ale Fest. The event features over 150 unique beers from craft breweries around the country, live music and food from some of Chicagoland’s favorite food trucks. A portion of the proceeds from the fest benefit Naperville Parks Foundation, an advocate for parks and shared open spaces.

School Your Mate at AceBounce
Break out those ping pong skills honed in middle school and show your date how it’s done. AceBounce is a ping pong playground with excellent chefs and mixologists, creating an unprecedented party experience — or a very fun one-on-one date night. Advanced reservations are recommended, especially if you’re looking to play after 6 p.m.

Need help with a sitter? Don’t forget Pump It Up Lisle hosts Parents Night Out every third Friday and there are plenty of online sitter services to help you in your date night quest.

Any fun date nights planned in February? Share your ideas in the Comments below!

Red Tricycle > Things to Do > Indoor Fun > Dial Up the Sitter. . .Date Night Is Here! 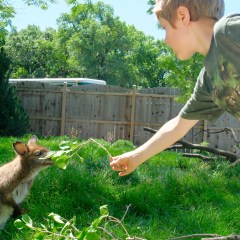 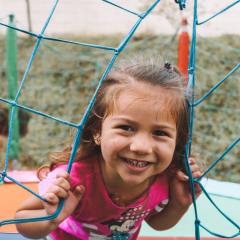