5 Shows & Exhibits You Should See NOW

Before your brain takes a summer holiday, check out what’s new on the culture scene. Museum and theater season is coming to a hilt and now’s the time to get your fill of fun and culture. Here are our top picks, from a Viking adventure at The Field Museum to a quirky-cool puppet show at the Chicago Humanities Festival. 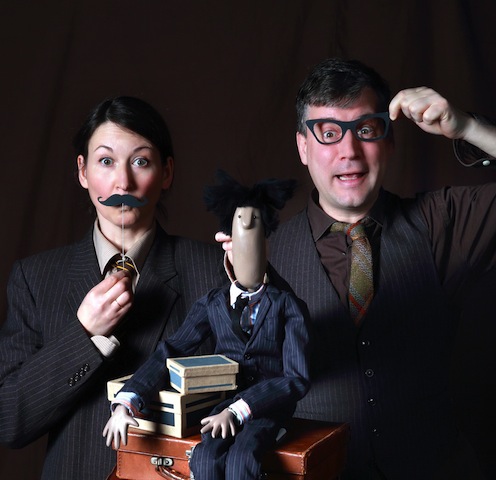 Fantastical Puppet Show: “The Secret Life of Suitcases”
The Chicago Humanities Festival is back, and this is the must-see for the kindergarten and grade-school set. It’s a quirky puppet caper and marks the U.S. debut by Scottish puppet maker Ailie Cohen. You’ll be swept off your feet by the tale of an organized office worker, Larry, whose world gets turned upside down when a flying suitcase appears at his door. This is a collaboration with Unicorn Theatre and is best for ages 5 & up. 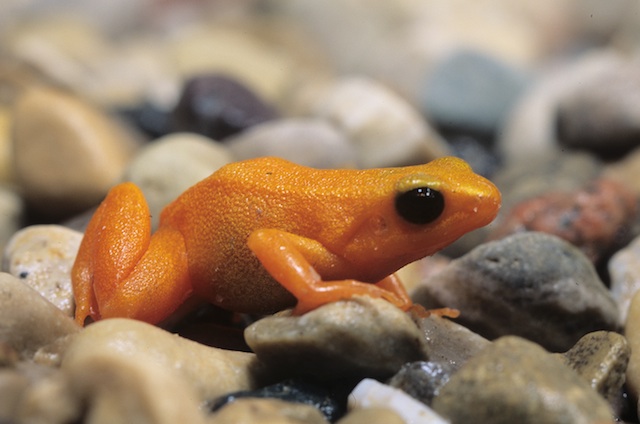 Animal Paradise: “Amphibians” at Shedd Aquarium
Tadpoles swim overhead, ribbit-ribbit fills the air, and caecilians swim and slither. This is all part of the scene at Shedd Aquarium’s big new exhibit, opening in May. “Amphibians” showcases 40 species of salamanders, frogs and rarely-seen caecilians — highlighting their diversity, unique adaptations and the serious challenges they face. In more than two dozen different habitats, you’ll see tiny frogs not much bigger than a quarter to a nearly four-foot-long giant Japanese salamander, the second largest species of amphibian in the world. 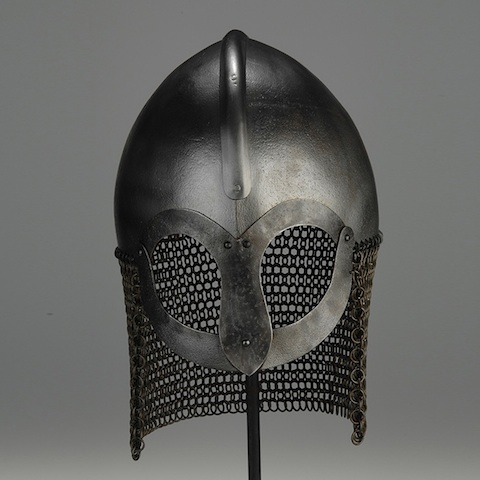 High Seas Adventure: “Vikings” at The Field Museum
Did you imagine a helmut with horns on top? Yep, us too. But you won’t find one at The Field’s newest mega exhibit because no viking helmut has ever been discovered with horns! Its latest exhibit exposes the myths and explores the truth behind Scandinavia’s ancient — and infamous —seafaring raiders. Artifacts on display reveal glimpses into family and community, religion and rituals, travel and trade, aristocracy and slavery, and the roles of women. A highlight is the Krampmacken, a replica Viking ship from Sweden. You’ll also see exquisitely wrought brooches, depictions of Norse gods, gold and silver pendants, and Viking Age swords and other weapons. 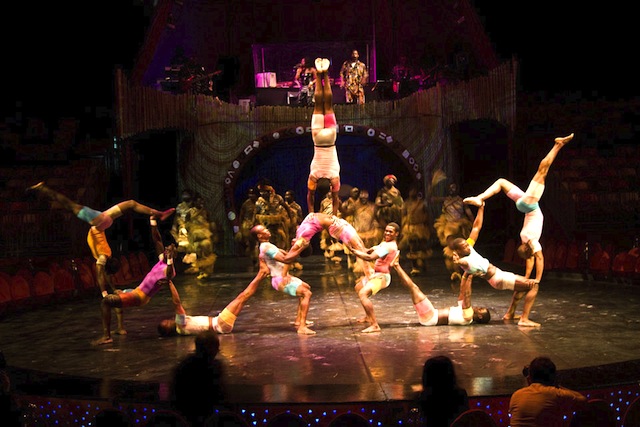 Acrobatic “Ooh”s and “Aah”s: Cirque Zuma Zuma
It has the reputation as the “ultimate African circus.” Count us in! You’ll be amazed at the wide range of African variety arts, including live music, dance, acrobatics, juggling and comedy. Expect colorful costumes and dramatic lighting that gives an air of mysticism to things. And if it all looks a little familiar, that’s because this group was a 2011 finalist on NBC’s America’s Got Talent. Appropriate for all ages. 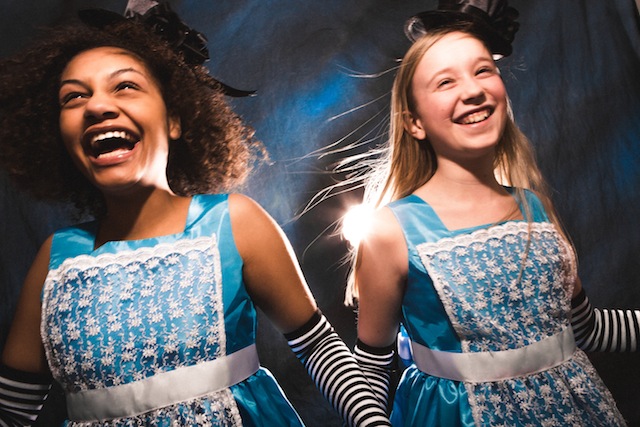 Music That Mesmerizes: “Wonderland, Alice’s Rock & Roll Adventure”
Girl power! Two of Chicago’s most dynamic young actors, Isabelle Roberts and Ariana Burks, will alternate performances as Alice in Chicago Children’s Theatre’s musical romp that gets curiouser and curiouser. An eclectic live soundtrack (including everything from classic rock to punk to ska to Bollywood) will blow you away as Alice searches for her inner musical voice. Along the way, she faces challenges, fears and the Jabberwocky, a monster made of up of the dark thoughts and self-doubt that lurk inside of us all. In learning to believe in the impossible, Alice learns to believe in herself.

What big plans do you have this spring? Let us know in the Comments! 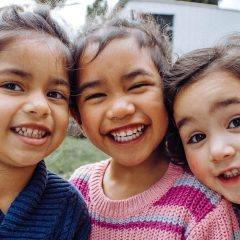 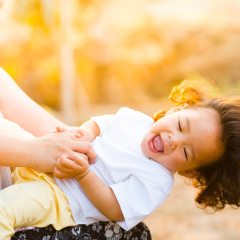 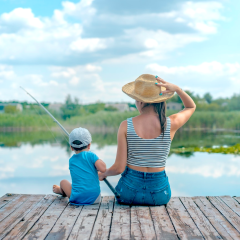 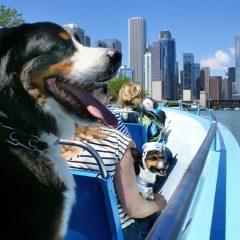 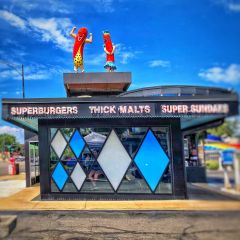 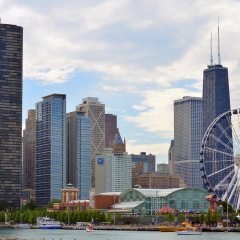 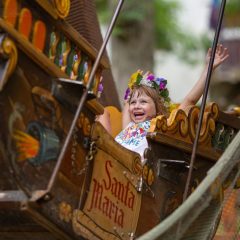 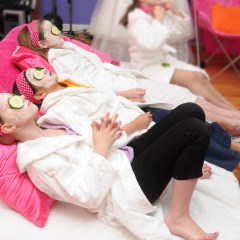