Visiting Cinderella’s castle might not have made it in your schedule this year. But there’s a place right here in Chicago where you can feel the Disney magic — and you’ll want to head there faster than you can say “bippity-boppity-boo.”

Go to the Museum of Science and Industry for its new exhibit, Treasures of the Walt Disney Archives, on view October 16-May 4, 2014. It whisks you through Disney’s 90-year history with an enchanting display of props, costumes, artworks and artifacts. You’ll discover Walt’s legacy and will even learn to draw your favorite characters under the guidance of Disney-trained animators. The Word on Walt
Walt Disney was a master storyteller and innovator, and along with his brother, Roy O. Disney, pioneered the big mouse-y enterprise everyone loves today. In the exhibit, his story is brought to life with photos, relics and early drawings. You’ll see clips from several of his earliest animated works, before there was a Mickey; and his original script for the 1928 cartoon short Steamboat Willie, which introduced movie theater audiences to the mouse for the very first time.

Fun fact: Walt was actually born in Chicago and lived here three times during his life. Kids will have a blast uncovering other Disney trivia. (Did you know that Mickey’s original name was Mortimer? Walt’s wife encouraged him to change it to a name that children could pronounce more easily.) What’s On View
Walk through the exhibit galleries to see treasures from the early Disney years through present day. You’ll witness Johnny Depp’s costume as Jack Sparrow in Pirates of the Caribbean, as well as his costume as The Mad Hatter in Alice in Wonderland. There are also animation models and artwork from film hits, including The Little Mermaid, Beauty and the Beast, The Lion King and Aladdin. Using a touch screen, kids can explore all 52 Disney animated films, frame by frame, and see how they were put together.

Plunging even further back into Disney’s history, you’ll view the first ticket ever sold to Disneyland (it was purchased by Walt’s brother, Roy) and Mickey Mouse ears worn by Jimmie Dodd on The Mickey Mouse Club. Be a Disney Animator
Now that you’ve learned all about Mickey and company, you can learn to draw them. Grab a drawing board and paper and go step by step as a Disney-trained animator shows you how to illustrate your favorite characters, including Mickey, Minnie, Pluto, Goofy, Donald, and Chip and Dale. This is no scribble party: The reason these characters always look the same is because there are standard ways of drawing them using circles and other shapes. These Disney animator secrets will be yours.

It all promises to be one fun ride — one that’s right up there with Space Mountain.

The Details
Treasures of the Walt Disney Archives runs October 16-May 4, 2014. Entry is not included in the museum’s general admission and requires an additional timed-entry ticket, which is $9 for adults and seniors and $7 for children 3-11. For advance tickets, go to msichicago.org.

What is your favorite Disney movie? Let us know in the Comments section below.

Photos: Courtesy of the Museum of Science and Industry 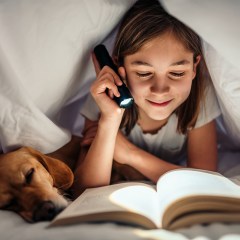 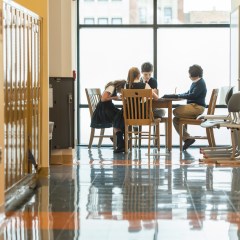 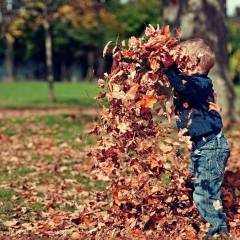 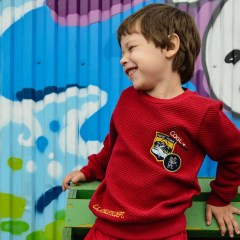 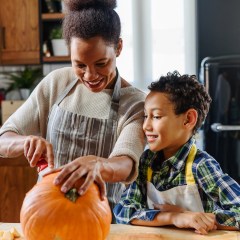 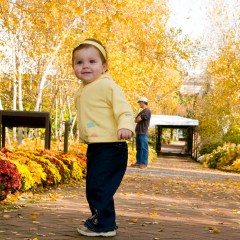 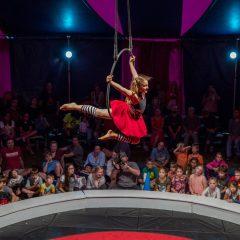 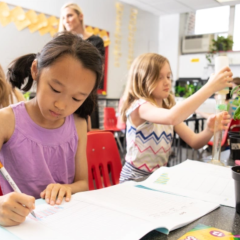 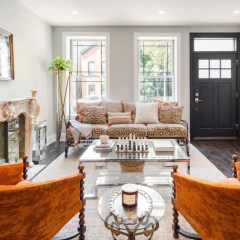