What to See at the Chicago International Children’s Film Festival

Move over, Olaf. There’s something even cooler coming to the big screen. The 31th Annual Chicago International Children’s Film Festival is back from October 24-November 2. The kid-focused film fest put together by Facets Multi-Media has nearly 300 juried shorts and features from close to 40 countries. Here are seven programs (plus a workshop and party!) that cinephiles ages 2-12 shouldn’t miss. photo: A Letter to Momo

A Letter to Momo
The award-winning Japanese anime film sweeps you on an adventure with 10-year-old Momo, who moves to an island with her mother after her father passes away. When she realizes her new home is haunted by friendly goblins, she accepts their help in a journey to face her past and save her mother’s future.

Animal Antics
Gather ’round for 10 short films that send you on loopy adventures with animals. It starts with two Danish shorts about a man named Peter Pix who lives an everyday existence —until the objects in his home take on a life of their own. There’s also Captain Fish, an animated short that shows what happens when a little girl decides to save the food she’s supposed to eat. And the biggest hit? Spot and Splodge: Disco Party, an animated Swedish romp in which two bunnies bust hop-tastic dance moves. 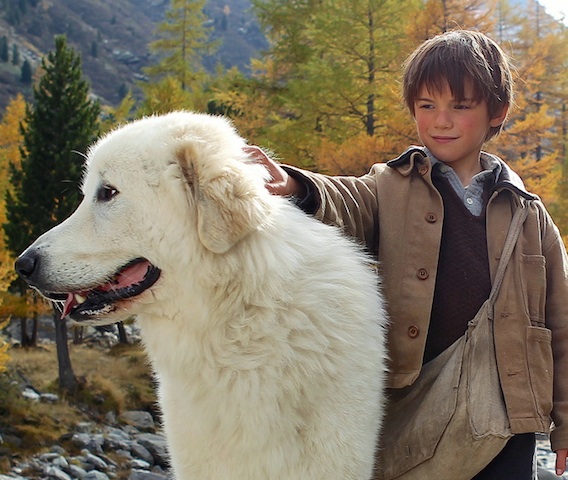 Belle and Sebastian
A French novel series by Cecile Aubrey about an orphan boy and a sheepdog has been turned into a live action adventure film. It’s set in an Alps mountain town during World War II, where they eventually team up to help a Jewish refugee family escape to Switzerland. This film, which is getting international praise, is screened in French with English subtitles.

Halloween: Tricks & Treats
Part of the Festival’s “Flick or Treat” holiday programming, this collection of shorts provides kid-friendly frights. The mix of live action and animated delights comes from Sweden, Mexico, the U.S., Italy and beyond — dive into stories of carrot-hoarding rabbits, a skeleton ghost and even a frosting tube with a life of its own! 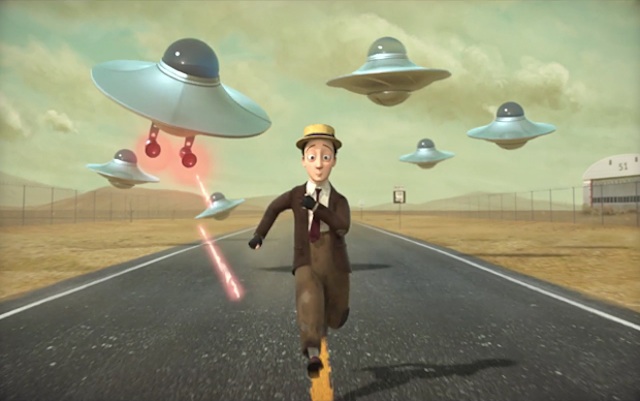 Arty Party
Words, pictures and performances come together in a swirl of artful shorts from Hungary, France, Brazil, India and beyond. Great for kids with big imaginations, the action includes fighting a rainy day with a box of crayons, playing jazzy music against the beat of a marching band, and learning to create photographs without a camera.

Wondrous Weirdness
This program is great for the 2-5 crowd. Nine short films (from Taiwan, South Africa, Japan and elsewhere) celebrate the idea that it’s okay to be different. The colorful, offbeat stories include that of a lamb with a funky new haircut and an outer space alien that sticks out in a crowd. 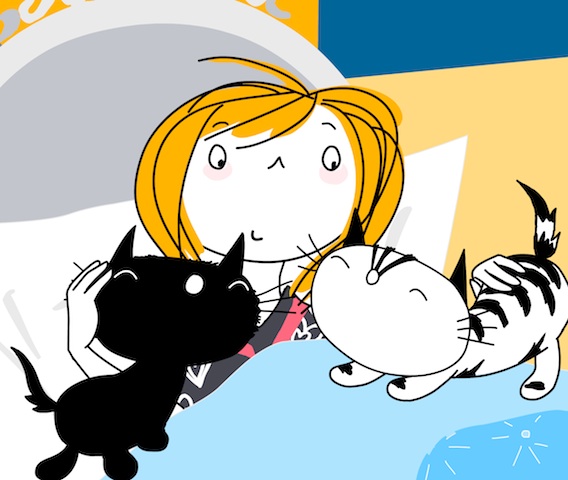 Pim & Pom: The Big Adventure
A great “my first movie,” this animated feature puts you hot on the trail of two cats that get catnapped, escape and have to navigate the big city before they get found. It has lots of songs that will keep your kiddos on the edge of their seats. The film is in Danish but dubbed in English.

Cool Workshop: iPad Animation Tots and Tablets
This is screen time you can get behind. Alongside your kiddo, you’ll learn how to make computer animations on an iPad. It’s taught by animator George Berlin, who walks you through how to use the free app, Flip Boom Cartoon. You’ll all have a blast sketching with digital pens, crayons and paintbrushes; creating a storyboard and backgrounds; and bringing it all to life! 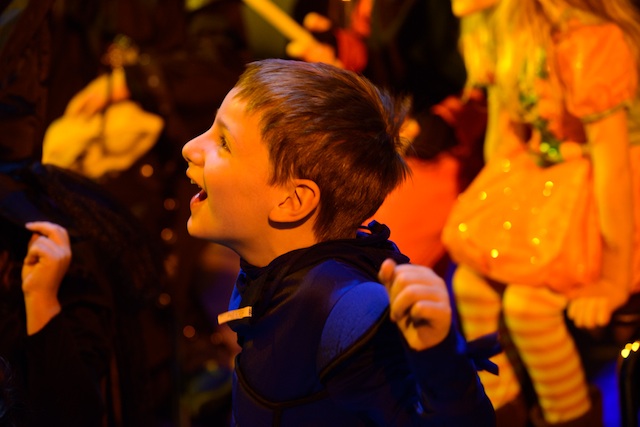 Special Party: Boo! Bash
For the festival kickoff, kiddos can watch classic films with a salute to LeVar Burton of “Reading Rainbow,” get their faces painted to match their costumes, and ooh and aah at live acrobats. Make sure to wear your best costume for a friendly contest, and keep your eyes peeled for celebrities! This is a benefit event that helps CICFF continue its amazing programming.

For a full schedule of Chicago International Children’s Film Festival films and to buy tickets, go online to facets.org.

Family film festival passes are $40 (good for up to four adults or children for all general screenings). Individual film tickets are $9/adults and $6/children (2-18).

Facets Multi-Media is located at 1517 W. Fullerton Parkway in Lincoln Park and Music Box Theatre is located at 3733 N. Southport Avenue in Lakeview.

Which film will your family go to see? Let us know in the Comments section below. 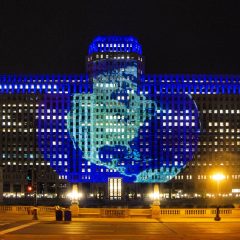 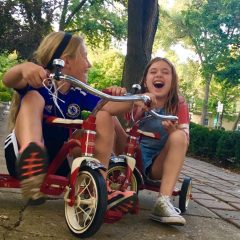 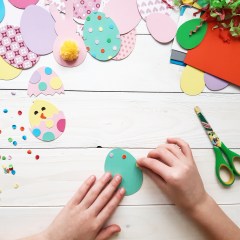