Can you believe Chicken Run debuted in theaters 20 years ago today? It still remains the highest-grossing stop-motion animated film of all time. The sequel to Chicken Run is expected to go into full production in 2021 and the exciting new adventure will be released globally by Netflix (excluding China). 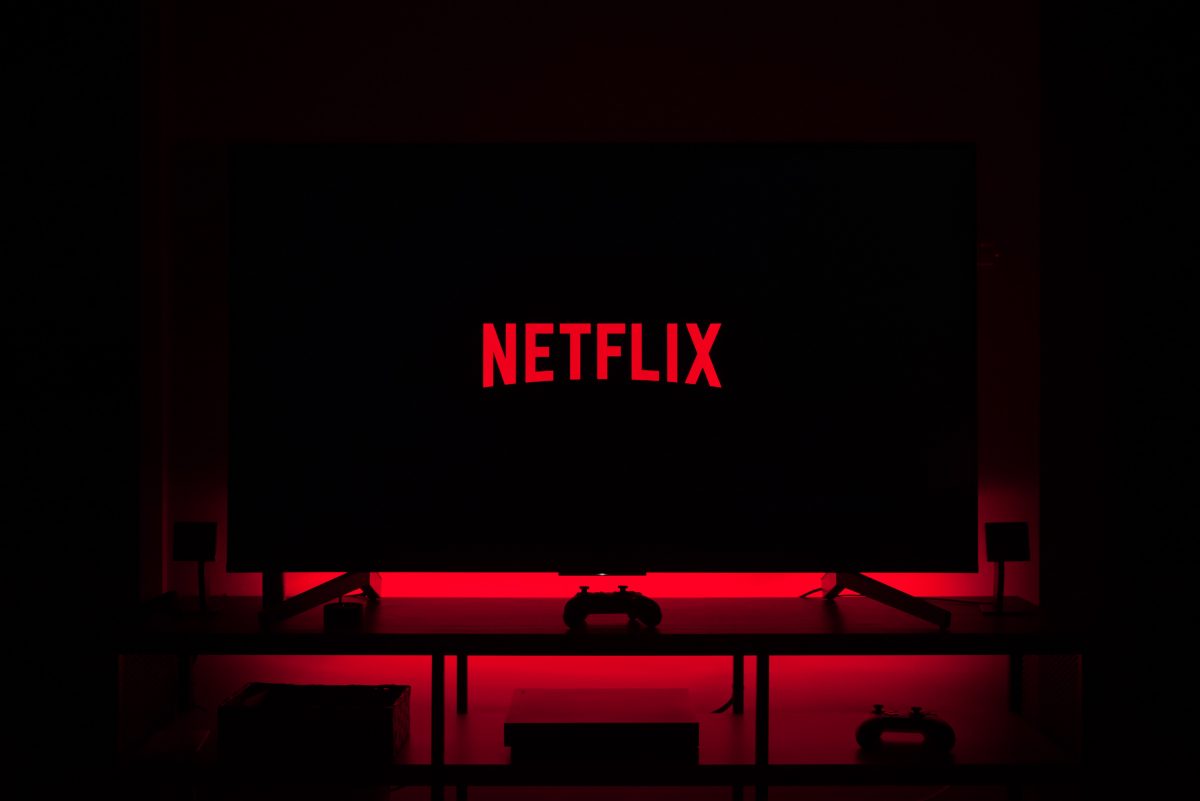 Peter Lord, Aardman Co-Founder and Creative Director says; “Fans around the world have waited patiently for a sequel idea worthy of Chicken Run so we’re delighted to announce, on the 20th anniversary, that we’ve found the perfect story. Netflix feels like the ideal creative partner for this project too: they celebrate the film-maker, which means we can make the film we want to make – the one we really care about – and share it with a global audience.”

Having pulled off a death-defying escape from Tweedy’s farm, Ginger has finally found her dream, a peaceful island sanctuary for the whole flock, far from the dangers of the human world. When she and Rocky hatch a little girl called Molly, Ginger’s happy ending seems complete. But back on the mainland the whole of chicken-kind faces a new and terrible threat. For Ginger and her team, even if it means putting their own hard-won freedom at risk. This time, they’re breaking in!

The Chicken Run sequel will be directed by Sam Fell (Flushed Away, ParaNorman) and produced by Steve Pegram (Arthur Christmas) and Leyla Hobart. Peter Lord, Carla Shelley and Karey Kirkpatrick will be returning as executive producers. The script is written by Karey Kirkpatrick, John O’ Farrell and Rachel Tunnard and Nick Park (creator of Wallace and Gromit and Shaun the Sheep) will have a consulting role on the film.